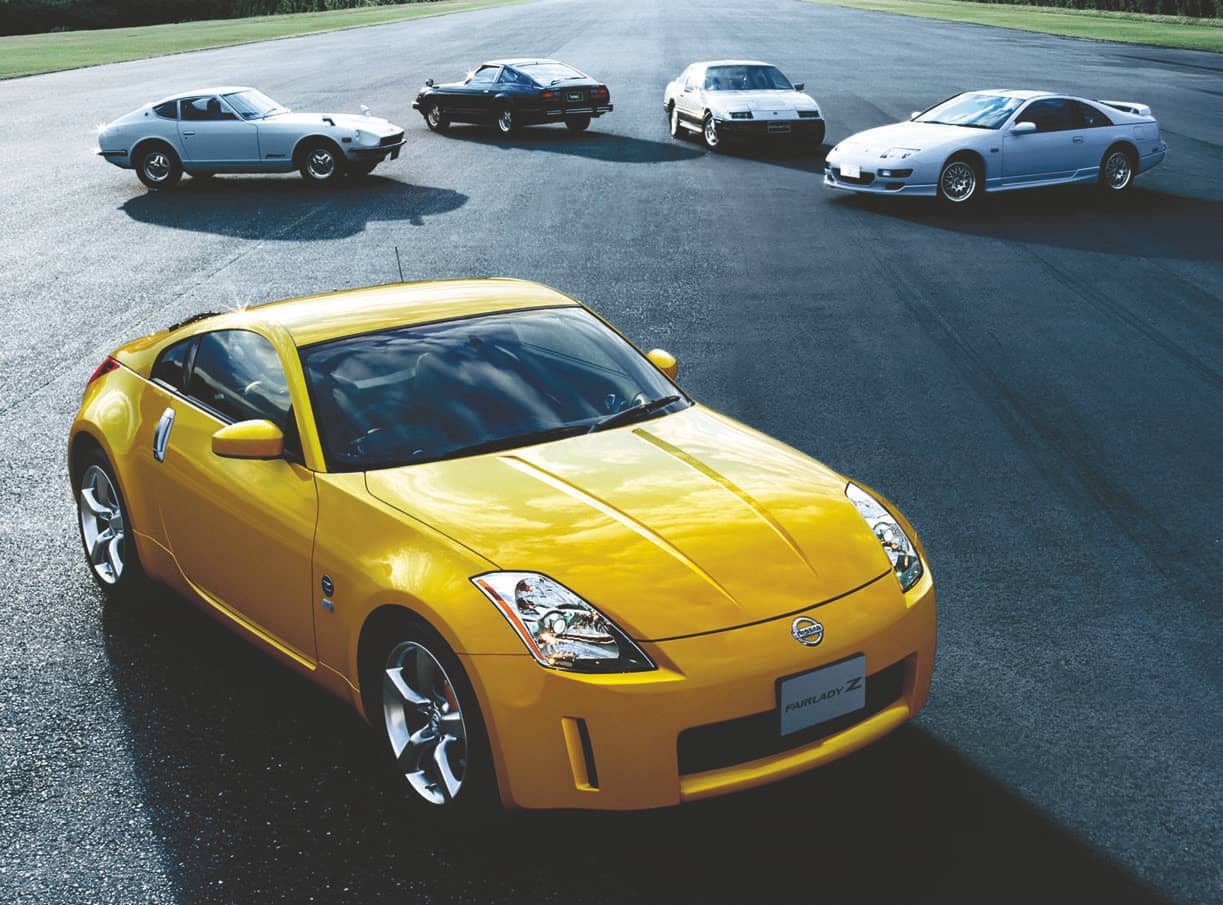 Today Japanese sports cars are an established and respected part of the automotive landscape. Icons like the Toyota Supra, Mazda RX-7, and Acura NSX sit door-handle to door-handle with the Porsche 911 and Chevy’s Corvette as approachable exotics offering world-class performance. But 50 years ago that was far from the case! Here in America, the Japanese brands were known then almost exclusively for cheap economy cars that emphasized efficiency, reliability, and value rather than performance—if they were known at all. And then came the Datsun 240Z. With this one car, Nissan changed not only its own brand’s reputation but the entire trajectory of the Japanese import car in the United States. The Z proved that a Japanese brand could take the virtues it was known for—reliability and value—and instill them in a new class of affordable sports car that also delivered style and performance that was as good or better than anything in the class offered by the rest of the world. In doing so it created a niche that Toyota, Mazda, Honda, and others have since excelled in—but they all owe a debt to the trailblazing Z. On this, its 50th anniversary, we thought we’d look back on the Z, see how it came to be, and mark its evolution into the sophisticated sports car it is today. 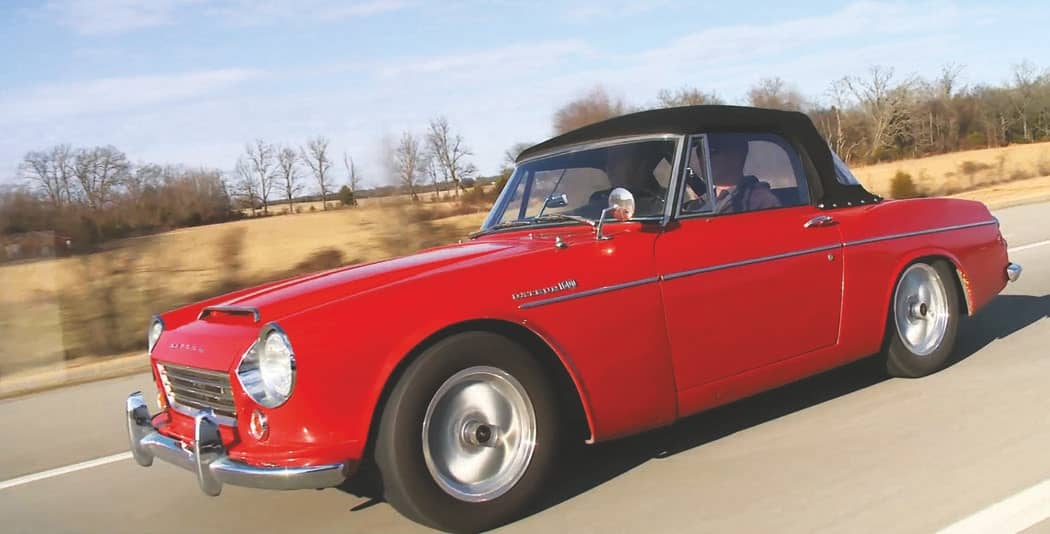 Known as “The Father of the Z Car,” the man most inextricably linked to the performance image of the Datsun/ Nissan brands in America is Yutaka Katayama—better known by many as “Mr. K.” As Nissan’s Advertising Manager, Katayama had been instrumental in the creation of the company’s first production sports car back in 1958. In 1960 that little roadster was renamed “Fairlady,” establishing an identity that would become central to the Z car as well. In 1963 the Fairlady was redesigned, at last becoming a legitimate competitor to the entry-level British sports cars like the MG and Austin Healey.

But the story of the Z truly begins around 1965. Mr. K had just been promoted to president of the newly created Nissan Motor Corporation U.S.A. The revamped Fairlady roadster was going strong, and Nissan had just introduced a gorgeous new sports coupe on the Fairlady chassis that it was calling the Silvia. As product planners anticipated the replacement for the Fairlady roadster scheduled for 1969 (codenamed “Project Z”) there were two schools of thought vying for control within the company hierarchy. In America export sales of the compact Bluebird sedan (known here as the 510) were strong, and the Fairlady roadster was doing moderately well in a crowded market against the Brits. But in his new role Mr. K wanted more. He was pushing for a revolutionary halo car with the wow-factor to propel the Datsun brand from its current reputation as a purveyor of “cheap” economy cars to something more prestigious. The Japanese management team wanted something more conservative and evolutionary that built upon the direction established by the Fairlady and Silvia. 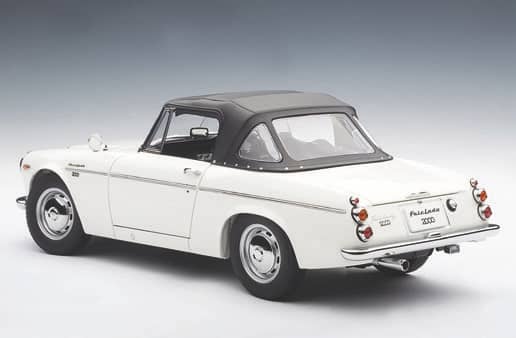 Chief Designer Yoshihiko Matsuo was the man tasked with satisfying these seemingly contradictory visions so he developed both design directions for consideration. The more conservative approach (designated internally as “Plan B”) was essentially a two-seat roadster version of the Silvia coupe with its squarish lines, more formal upright profile, and 4-cylinder engine. But Matsuo had long dreamed of designing a sleek fastback GT car along the lines of the world-class exotics. Having recognized a spiritual ally in Mr. K he poured his heart into a more ambitious vision (Plan A), drafting something that drew inspiration from such luminaries as Jaguar and Ferrari.

American market sales were becoming increasingly important to the company, and when new US safety regulations were announced that would be difficult to accommodate in a Plan B-style roadster the fastback coupe favored by Matsuo and Mr. K gained more traction. Mr. K lobbied for the Z to step up from the roadster’s 4-cylinder to an inline-6 engine like Jaguar, Austin-Healey, and Triumph used. When rival Toyota debuted its sensational 2000GT in 1967 using that exact formula—a sleek fastback coupe with an inline-6—the die was cast: the Z-car would do the same, but deliver it with the affordability and reliability that the Datsun brand had become known for!