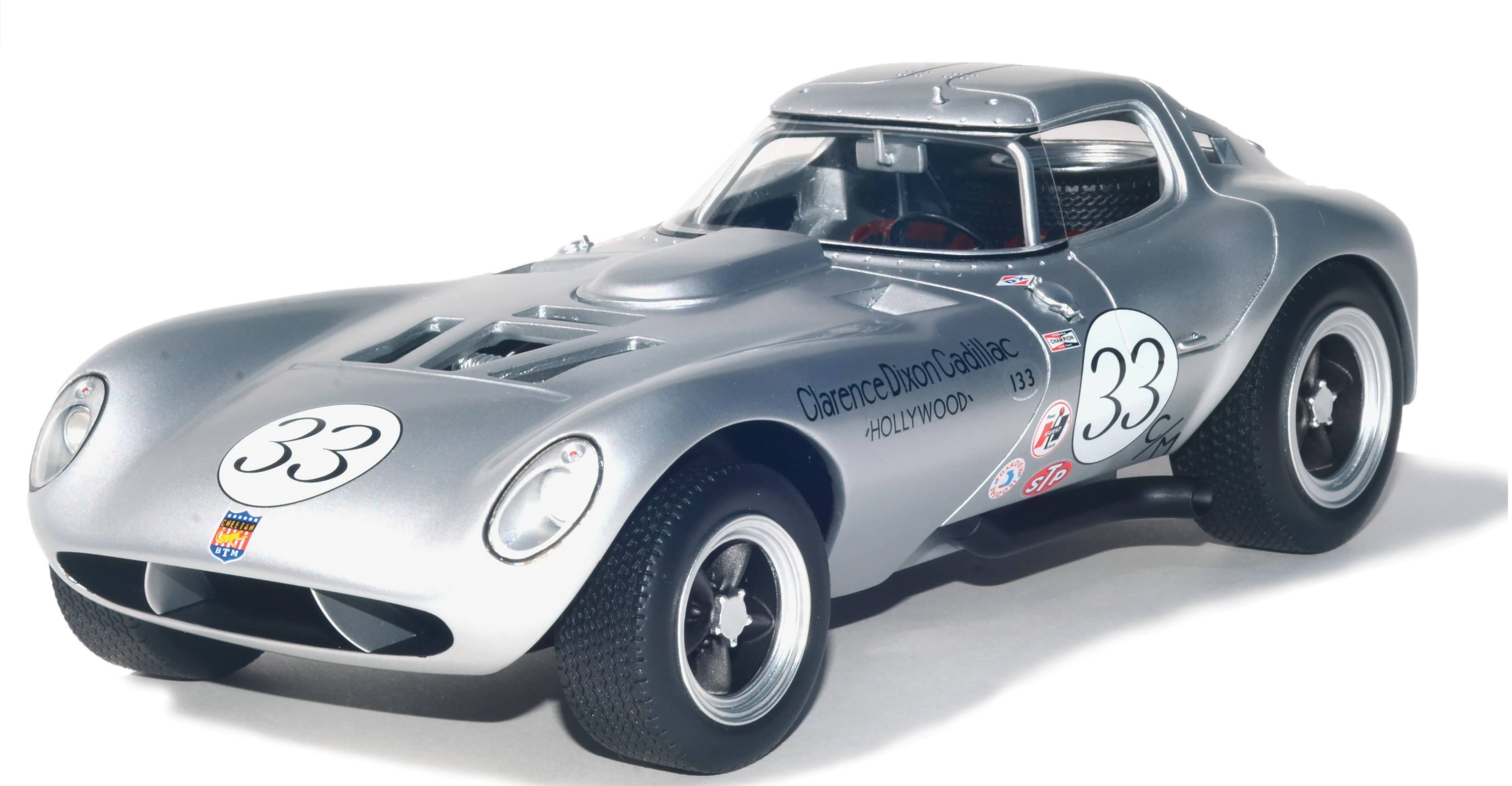 Bill Thomas’s Masterpiece Could Have Been Chevy’s Cobra killer.

Through the late 1950s, Bill Thomas ran the dyno shop at C. S. Mead Chevrolet in Pasadena, building and tuning Chevy engines for many of Southern California’s amateur and professional racers. In 1960, Thomas relinquished the dynamometer shop to none other than “Dyno” Don Nicholson (who went on to fame for racing and engine building, but that’s a story for another time). Thomas opened his own shop near his home in Anaheim, a stone’s throw fro om Disneyland. Bill Thomas Race Cars (BTRC) specialized in building engines and race cars, and doing special projects for the Chevrolet Division of General Motors. The project that he is best known for was in response to one that had come out of another race shop just a few miles away: Carroll Shelby’s Cobra. When the new ’63 Corvette couldn’t outrun the Cobra on the street or on the track, Chevrolet encouraged Thomas to build a Chevypowered car that could. As part of the deal, Chevy gave Thomas and BTRC’s master fabricator, Don Edmunds, full access to the GM parts bin.

That car would be named the “Cheetah,” and it was meant initially as more of a street cruiser than a serious race car, but the plan was to build the 100 required to homologate it for the GT class in which the Cobra competed. Edmunds sourced the main Cheetah components from the Corvette: its fuel-injected 375-horsepower 327 small-block V-8, Muncie 4-speed transmission, and independent rear suspension, bolstered by miscellaneous race-bred suspension components. There was no CAD back then; Edmunds laid the components out on the shop floor and used chalk to come up with a 90-inch wheelbase chassis in which the transmission was linked directly to the solid-mounted differential with one universal joint—no driveshaft! That left the engine set more than 2 feet behind the front spindles; this was definitely a mid-engine coupe, which left the driver sitting snugly beside the engine and between the rear tires. Once the lower half of the chassis was completed, they sketched out a crude drawing of their body design and built a plywood lattice buck and BTRC’s master fabricator, linked directly to the solid- and built a plywood lattice buck over the chassis. California Metal Shaping made the body pieces for the first two prototypes out of aluminum; subsequent bodies were made by Fiberglass Trends—and later Contemporary Fiberglass— using molds pulled off the original metal body. Aircraft Windshield Company made the Plexiglas windshield and rear window. 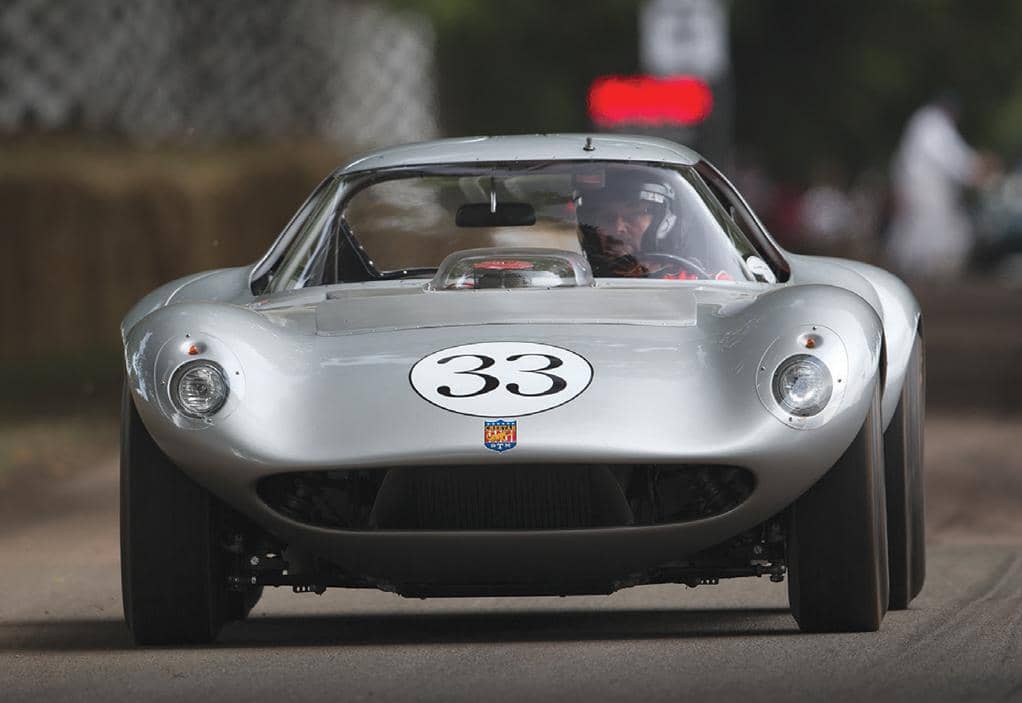