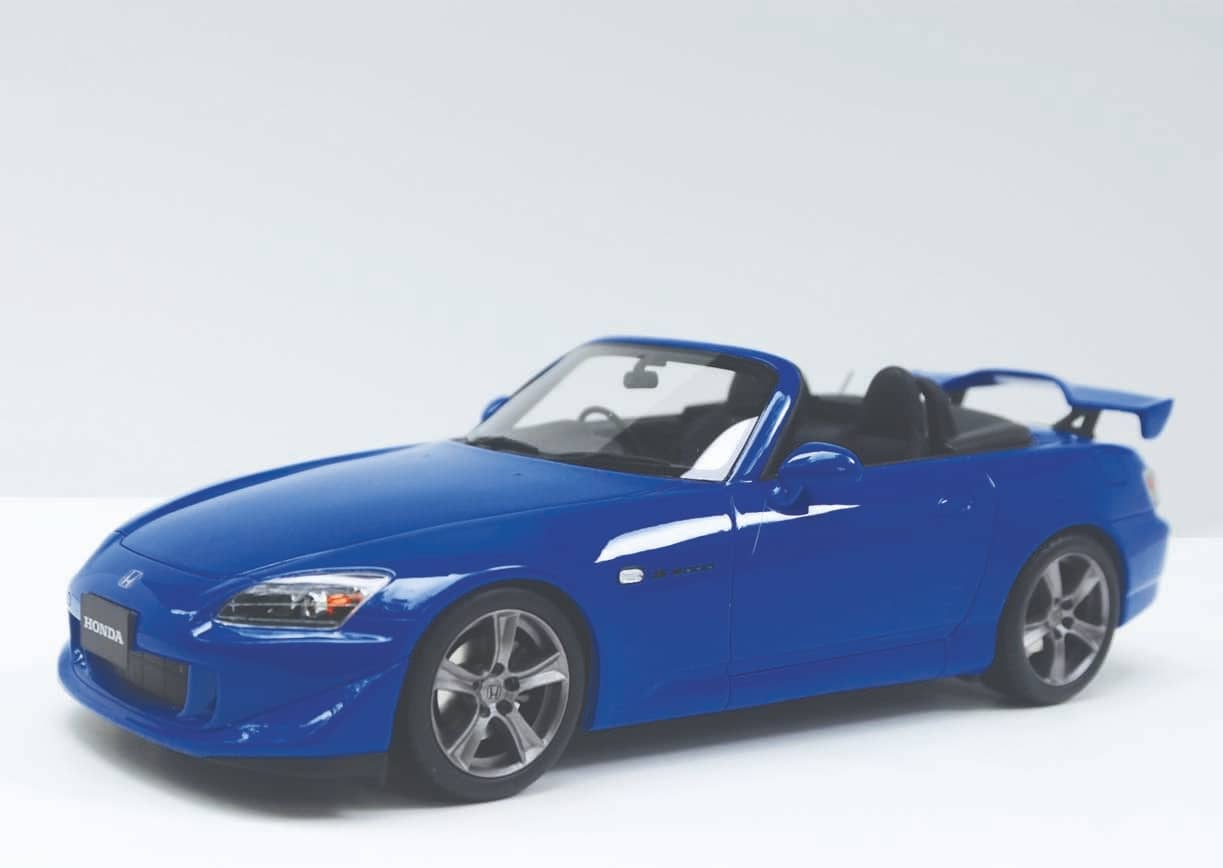 By the time the S2000 came out in 1999 Honda had already established its credentials in a variety of performance models including the exotic NSX, but it is this one that connects most directly with Honda’s original performance car, the 1963 S500. To the casual observer, the S2000 might have seemed like Honda’s attempt to take on the popular Mazda Miata. They share the same layout—a 2-seat roadster—and the same type of drivetrain—a small, rev-happy naturally aspirated inline-4 driving the rear wheels. But that had also been the formula for Honda’s original S500/S600/S800 roadsters, and it’s hard to miss the name connection. For certain the runaway success of the Mazda’s roadster played a role in the timing of the S2000, but for Honda it represented much more than a me-too-Miata—it was a return to the company’s performance roots.