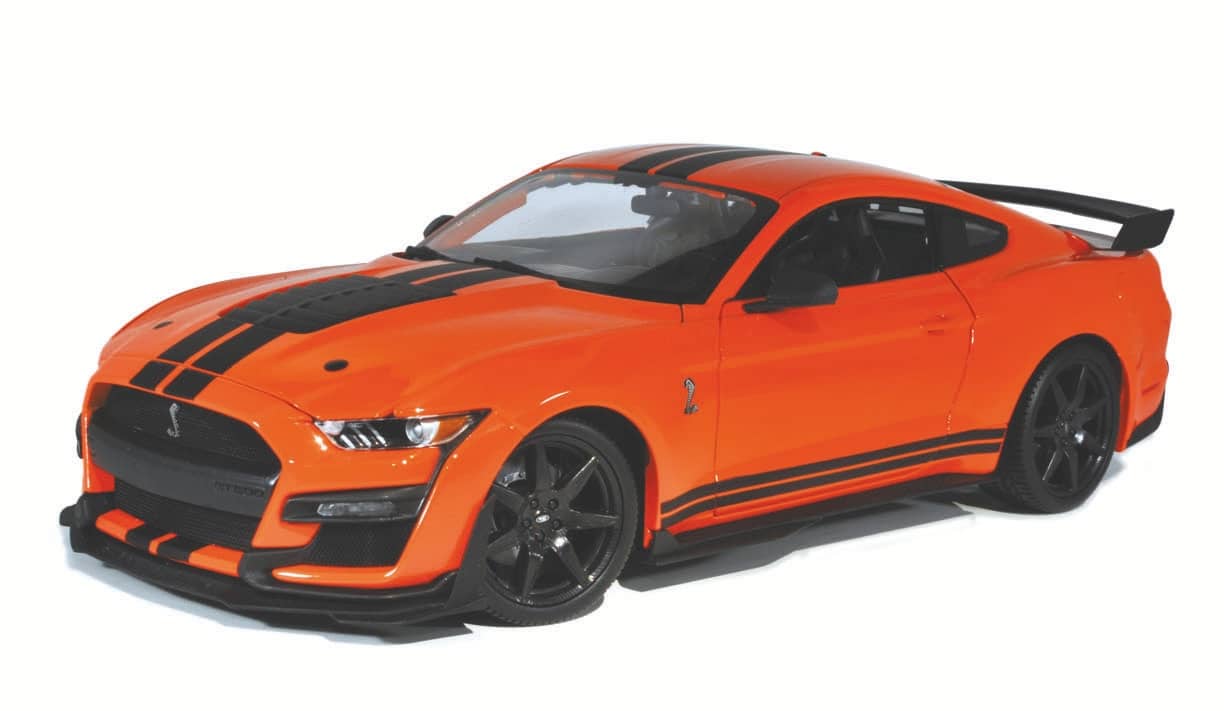 Has Ford finally made the ultimate muscle car?

Since the Ford’s supercharged Shelby GT500 departed the marketplace in 2014 the muscle car world has kind of gone off the deep end. At that time its chief rival—the Chevy Camaro ZL1—trailed in the all-important horsepower arms race 580 to the outgoing Shelby’s 662. But just a year later Dodge launched a 707hp ballistic missile called the 2015 Challenger Hellcat, thereby dethroning the dearly departed Dearborn-built champ. Ford brought back another proud Shelby nameplate in the 2016 GT350, but its naturally-aspirated 526hp V-8 couldn’t really hang with the supercharged Hellcat and ZL1, especially after Chevy released its lighter, 650hp Gen 6 version in 2017. Ford could only stand idly by. Until now, that is. For 2020 Ford has rejoined the battle of the supercharged supermuscle cars with an all-new GT500. Under its giant vented hood sits a blown version of the GT350’s 5.2L DOHC V-8 nicknamed “Predator”—which should give you a fair idea of Ford’s intent! 760hp and a curb weight 450 pounds less than the Hellcat add up to serious straight-line speed, and that is not even the Shelby’s specialty. Equipped with the optional Carbon Fiber Track Pack, this car is a corner-carving beast that also happens to dominate at the drag strip! That Carbon package costs $18,500 on top of the Mustang’s nearly $75K base price, but is that so much to ask for the fastest Mustang of all time?