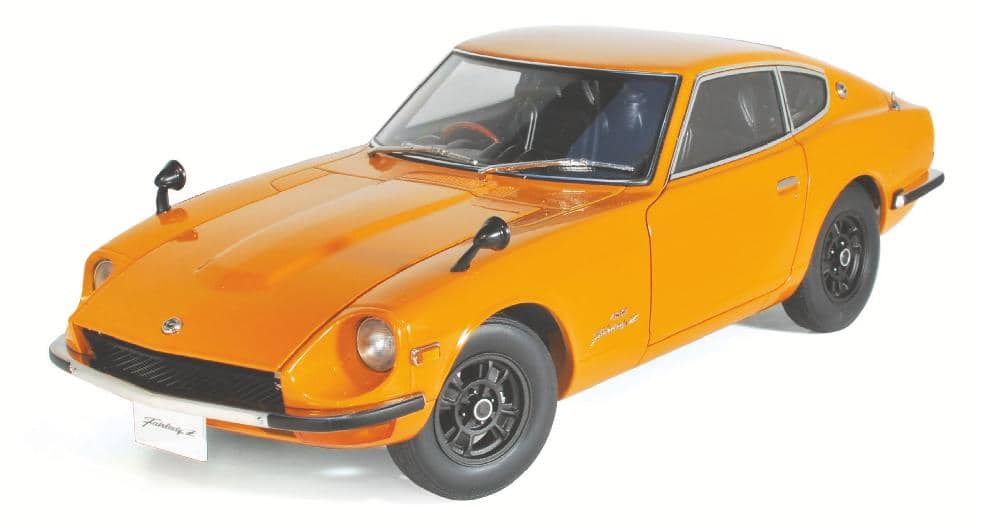 The first specialty Z had the heart of a GT-R

The original Z car was a comprehensively conceived and exceptionally executed sports car—a remarkable achievement for a company that had previously been regarded primarily as a purveyor of “cheap” economy cars (at least here in America.) The Z utterly transformed the Datsun brand image. In its first road test, Car and Driver showered the Z with praise: “The difference between the Datsun 240Z and your everyday three-and-a-half thousand dollar sports car is that about twice as much thinking went into the Datsun. It shows. For the money, the 240Z is an almost brilliant car.” Today, 50 years on, admiration for the Z has not faded. While the Z was designed with the American market in mind (President of Nissan’s USA division, Yutaka Katayama—the legendary “Mr. K”—was instrumental in the Z car’s creation) it was envisioned from day one as a halo performance model for the entire globe. One notable upshot of the Z car’s global mission was its engine line-up. An inline-6 was specified for all markets. By far the best known is the L24 2.4L that gave the American version its name: 240Z. But the Z was actually launched first in Japan powered by a 2.0L version of that same SOHC 2-valve L-series motor—the L20A. The reason was pure economics. Japanese Domestic Market (JDM) vehicles are taxed according to engine size, and the cut-off between tax brackets is 2000cc. By equipping the JDM Fairlady Z (the Japanese designation) with the 1998cc L20A Nissan saved Japanese buyers a considerable tax penalty, but the savings came at the cost of 20 horsepower—130 versus the L24’s 150. Eventually, Japanese customers demanded the more powerful engine, so the L24 was made available to them a year later. 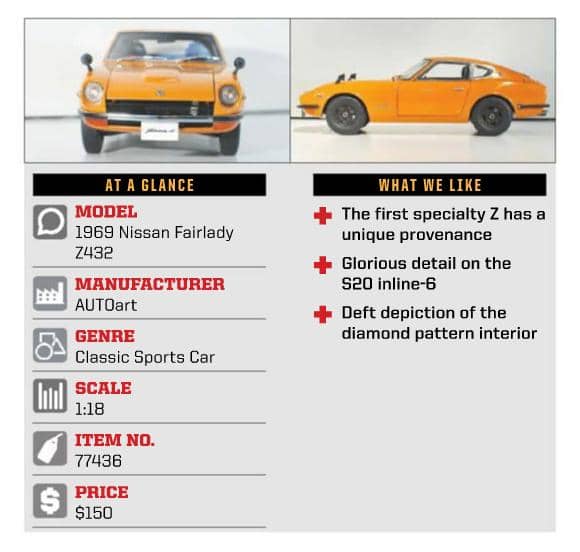