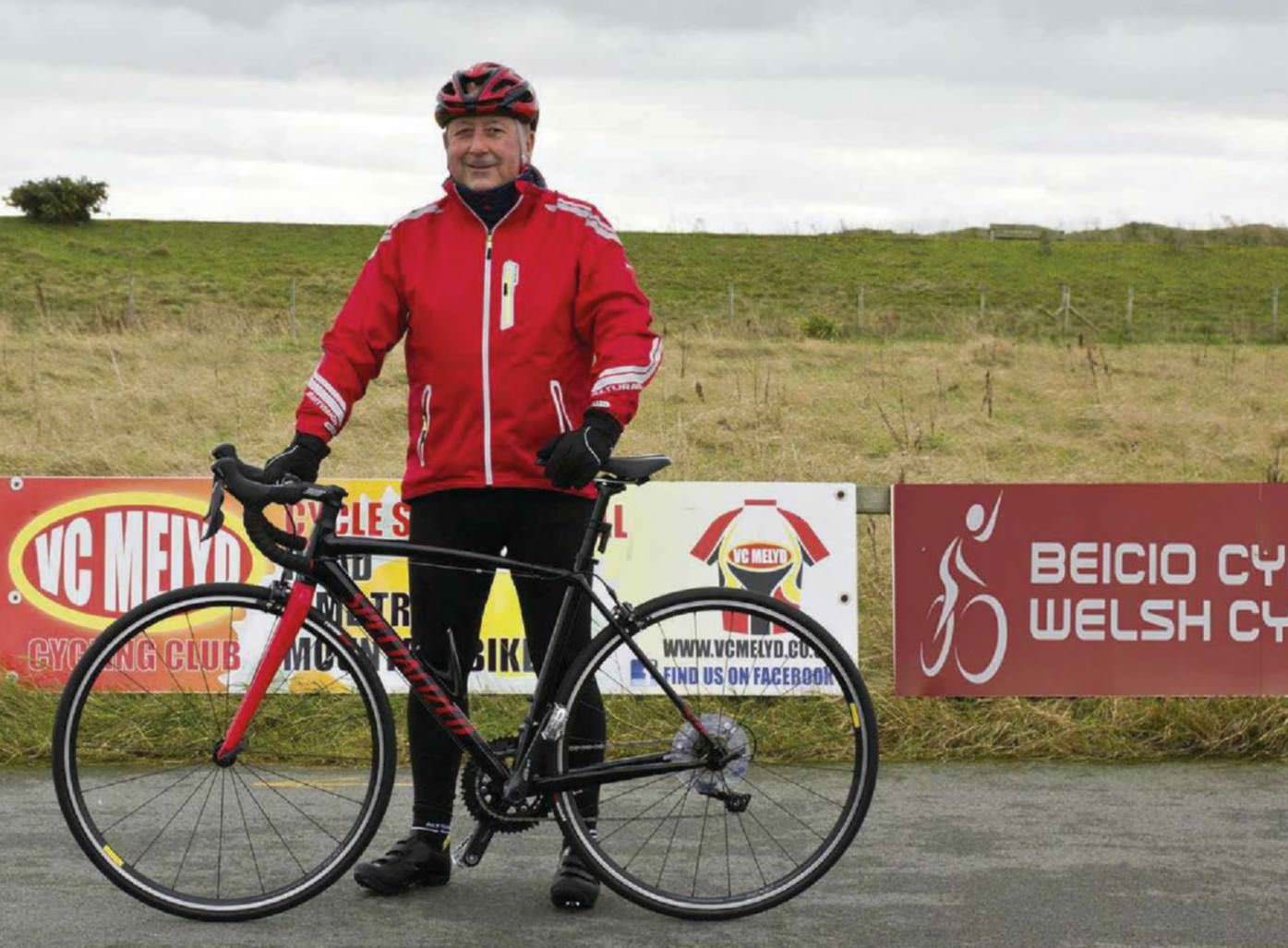 A quintuple heart bypass isn’t about to stop Malcolm Jackson, 63, from achieving his cycling goals. If anything, it’s pushing him further

I have just beaten Chris Boardman to win a stage at the Tour. Not really. It was just a dream I had in intensive care following heart bypass surgery.

Hearing the news I needed a quintuple bypass, left me in shock and my first thought was would I ever be active again? After 50 years of cycling, why was this happening? My first angina attack occurred while cycling and I struggled for three years until I had surgery in 2006. Riding was difficult so I invested in an e-bike, which was embarrassing at first but any self-consciousness was soon overcome by how great it felt to be riding.