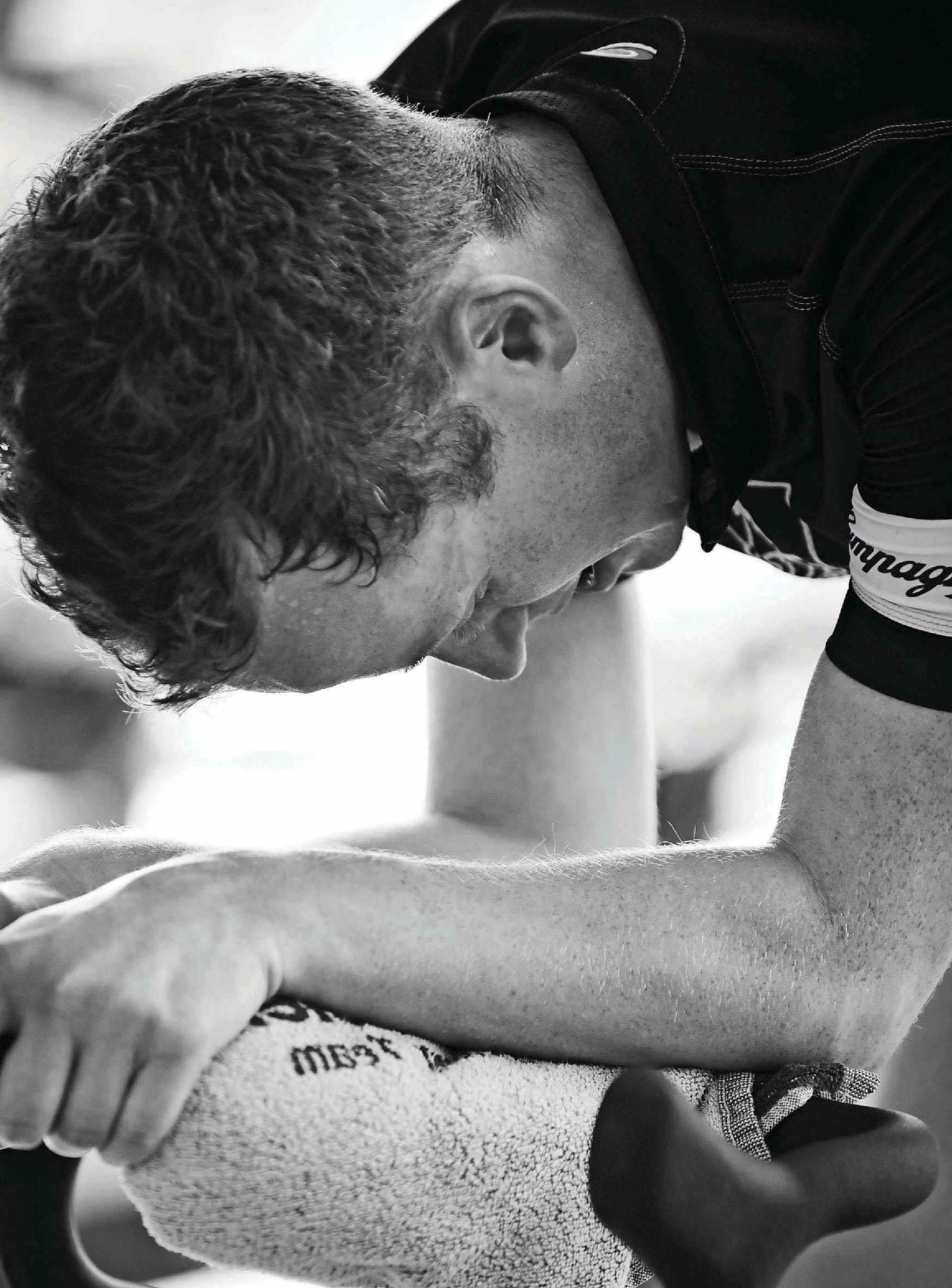 Porsche is well versed in horsepower, but it’s far better known for tuning car engines than human ones. Yet tucked away in its ‘Experience Centre’ at Silverstone, where excitable car enthusiasts prepare to tear round a purpose-built race track in souped-up sports cars, you’ll find its Human Performance Lab, where clients are put through their paces aboard the resident Wattbike.

I’d been training with a Wattbike in our office garage all summer, using training zones devised from a 20-minute threshold test. It’s an effective solution, but comes up short compared to Porsche’s lab-based offering. In the home test you pedal as hard as you can for 20 minutes and subtract 5 per cent from your average wattage, which gives you an estimated Functional Threshold Power, or FTP – the power you can notionally sustain for between 45 and 60 minutes. With this figure you can work out training zones, and by riding within each zone you can work at increasing your endurance and delaying fatigue. To get true power zones, blood lactate should be directly measured, and it’s in labs like Porsche’s where it’s possible to do so. Under the watchful eye of its resident sports scientist Eliot Challifour, a former pro triathlete who coaches, among others, McLaren F1 driver Stoffel Vandoorne in his physical training, I was able to do just this.