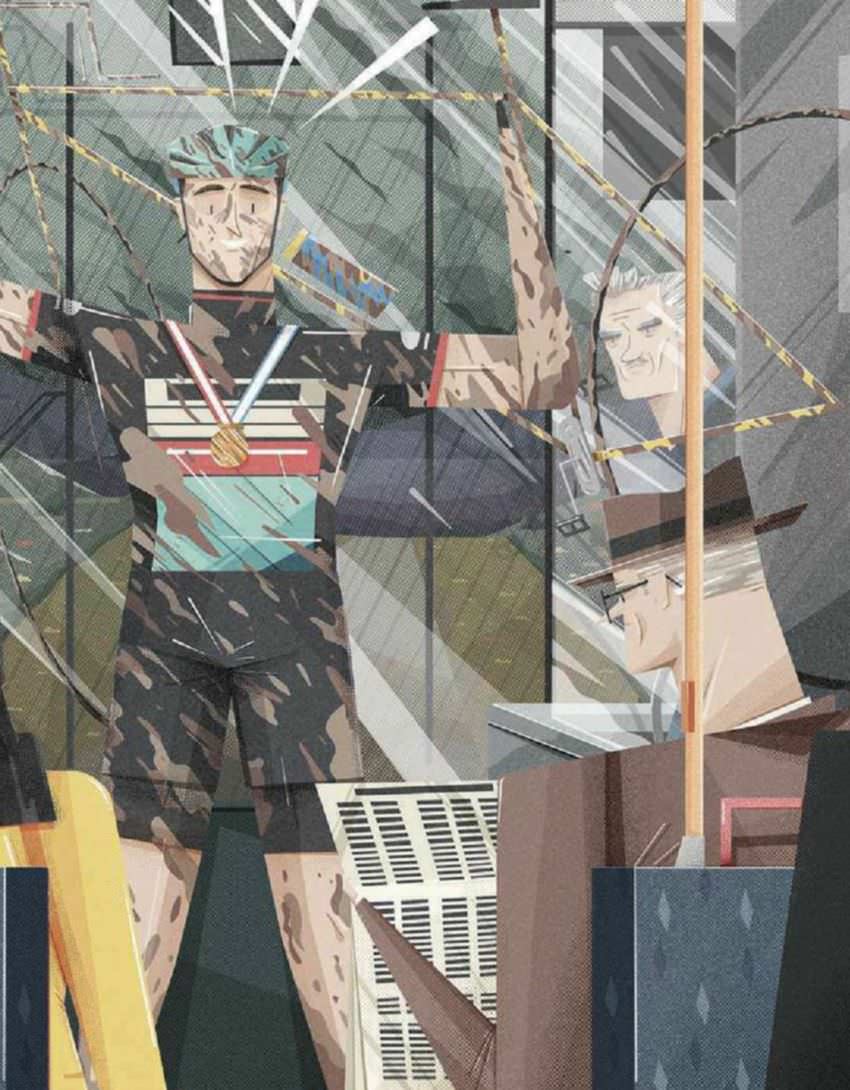 Car-free bike rides can be a gift, believes Rob Ainsley

While in Northumberland for a future Local Knowledge route recce, I discovered it’s great to cycle around. Mostly it was as expected, with its coastlines, collection of castles, rolling farmland and friendly people. Many places have an olde-worlde feel – long stretches of National Cycle Network Route 1, for instance, untouched by modern road surfacing.

But there were a few surprises. The artisan hut in Amble Harbour Village selling ice-cream for dogs. The sign for the village of Snitter that had been amended by someone with toilet humour and a marker pen. Seahouses’ fame with German visitors, thanks to it being featured in a school’s English-language book. The German family I met on hired e-bikes were quite upset by what a driver shouted at them. He wasn’t being rude, just giving directions, but they were distressed he’d used a transitive verb intransitively.

The most pleasant surprise was finding that local buses take bikes. Not just special routes, such as access to Hadrian’s Wall, or Otterburn’s splendidly rideable Ministry of Defence ranges, best explored when they’re not actually shooting, obviously, but local double deckers, in the normal luggage area.