A Plug For E-Bikes 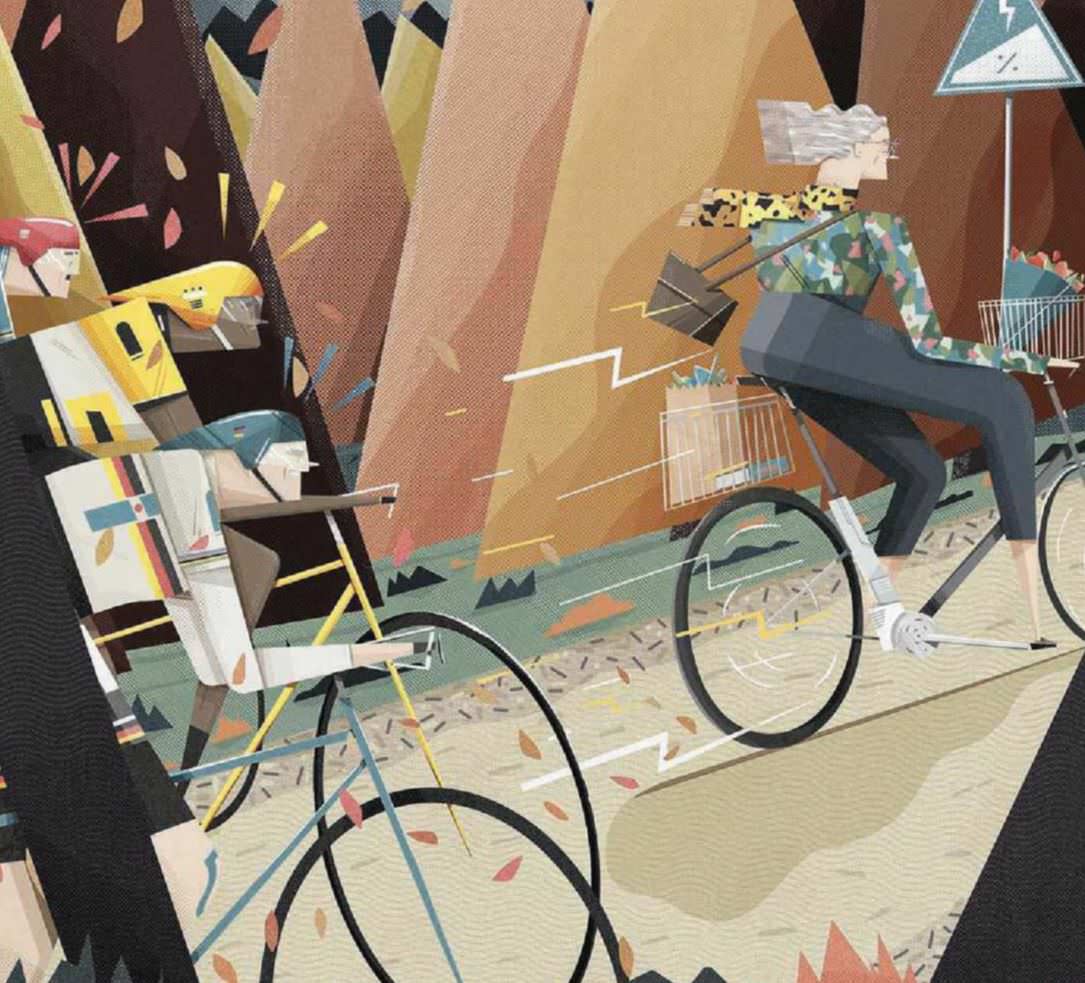 A cheat? No, just great fun to add to your biking possibilities, says Rob Ainsley

You’ll never catch me on an e-bike, I used to say. Well, you won’t now, unless you’re on one too. After autumn trips to the Netherlands and Germany trying them out, I’m a convert.

My problem was uncertainty over the e-bike’s role. Think of bicycles as footwear – a handy trick, I find, for convincing sceptics with lots of shoes who don’t understand why we need more than one bike. Some equivalents are clear. Hybrid = trainers; mountain bike = walking boots; road bike = running shoes. Folding bike? Sandals, maybe an easy-pack enabler for short-haul connecting trips. But e-bike... Battery-powered clogs? Plug-in Wellingtons? Rechargeable Doc Martens? The purpose wasn’t obvious to me.

What is obvious is that on the continent they’re the new leisure/everyday norm. The UK e-bike market is said to be three years behind Germany’s. In 2015, half a million were sold there, so some people areexpecting a 2018 boom here. In the Netherlands, nearly a third of new bikes sold are battery-assisted, over half the turnover, partially at the expense of road bikes.