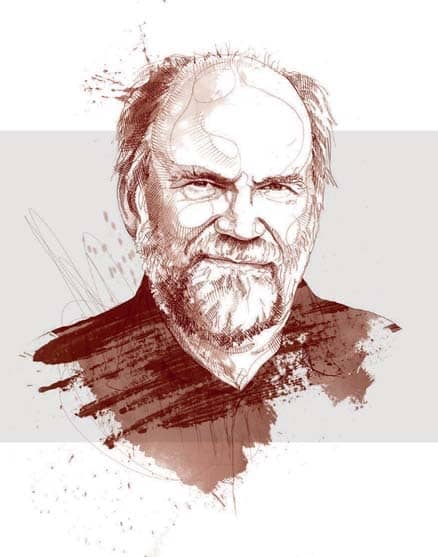 When I had accumulated some basic experience as quite a young man, I realized there were clear national styles in motorcycle engines, but in this new century, I see such diversity receding in favor of a new international style.

I saw that British designers reacted against oil leakage and Times of London gasket material by employing a multitude of screws to hold case covers in place. Examples are the attractive, polished timing covers of British twins, but the extreme is exemplified by the cam covers of the Rolls-Royce Merlin aircraft V-12, secured by nearly 30 fasteners each. Also very British was too few crankshaft main bearings—as in giving a parallel-twin or even an inline-four just two of them, and “ lettin’ ’er flex” in jump-rope fashion. Also essentially British in nature was the assumption that a taper alone, without key or other form of angular location, could be trusted with ignition timing. Assemble the taper loose, align crank and magneto as desired, then give “a sharp rap with a small hammer and do up the nut. She might move a wee bit in the first gallop or two, but then she’ll bed in.” Muddling through.