THE LION OF BRUNSWICK 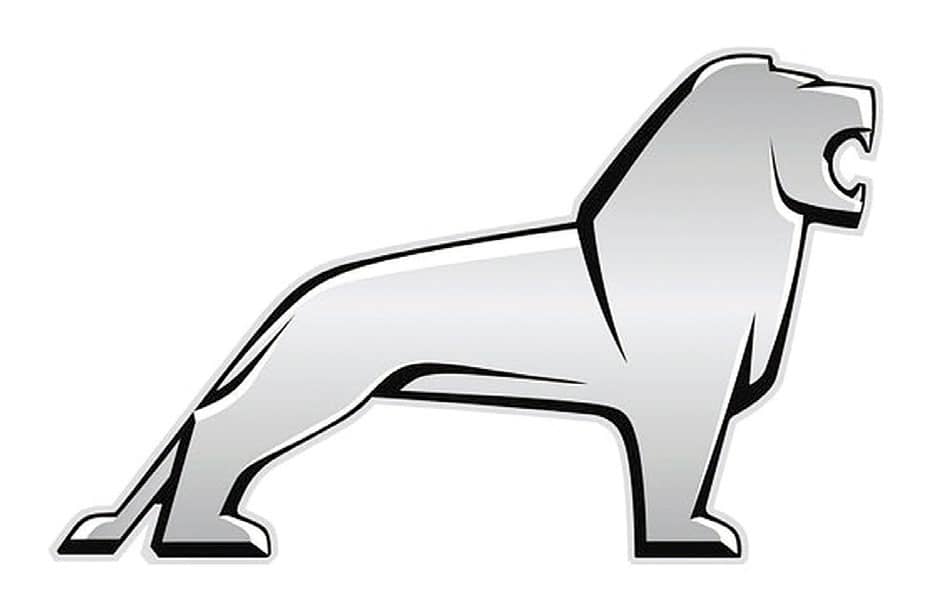 The Lion of Brunswick has a special place of honour on MAN Trucks.

Animals adorning the emblem of an automobile manufacturer is not new or isolated. They could be linked with what inspired an automotive brand, its history or the history of the origin they belong to. The most common form of animals that have adorned the emblems of automobile brands include a horse, lion and a snake. To a human mind, these are powerful creates; even mythical to an extent. The Pegasus for example, or the giant snake adorning of emblem of Alfa Romeo, which is said to have been inspired from Biscione Visconteo, the coat of arms of the city of Milan and of the Visconti family that ruled it in medieval times. 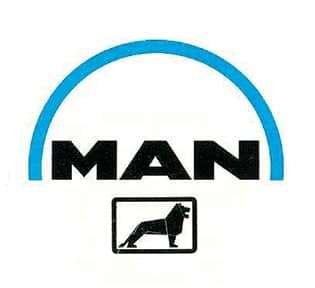 Like the snake adorning the emblem of Alfa Romeo or the ‘red’ horse adorning the grille of a Ferrari, the grille of M.A.N trucks and buses have a lion as an emblem. It looks mystical to say the least, and coming from the Munich-based CV major it arouses much curiosity. This curiosity is whether the lion in question is the lion associated with knight Brunclik? If it has a cardinal connection with the people of Czech Republic? If it is the same lion that knight Brunclik saved? It is the same lion that came to accompany the brave hero for the rest of his life? The final resting place of this lion came to be the coat of arms of the knight. And, as the legend would have it, this lion came to grow a double tail after the knight accidentally cut him with a sword in two in a bitter fight with a dragon. The reference to this is found in Alois Jirásek’s (important Czech writer, 19th and And 20th. century, 1851 – 1930) writing in the Legends of the Christian Age. There’s a chapter ‘About Bruncvík’. 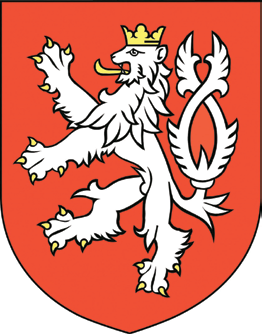