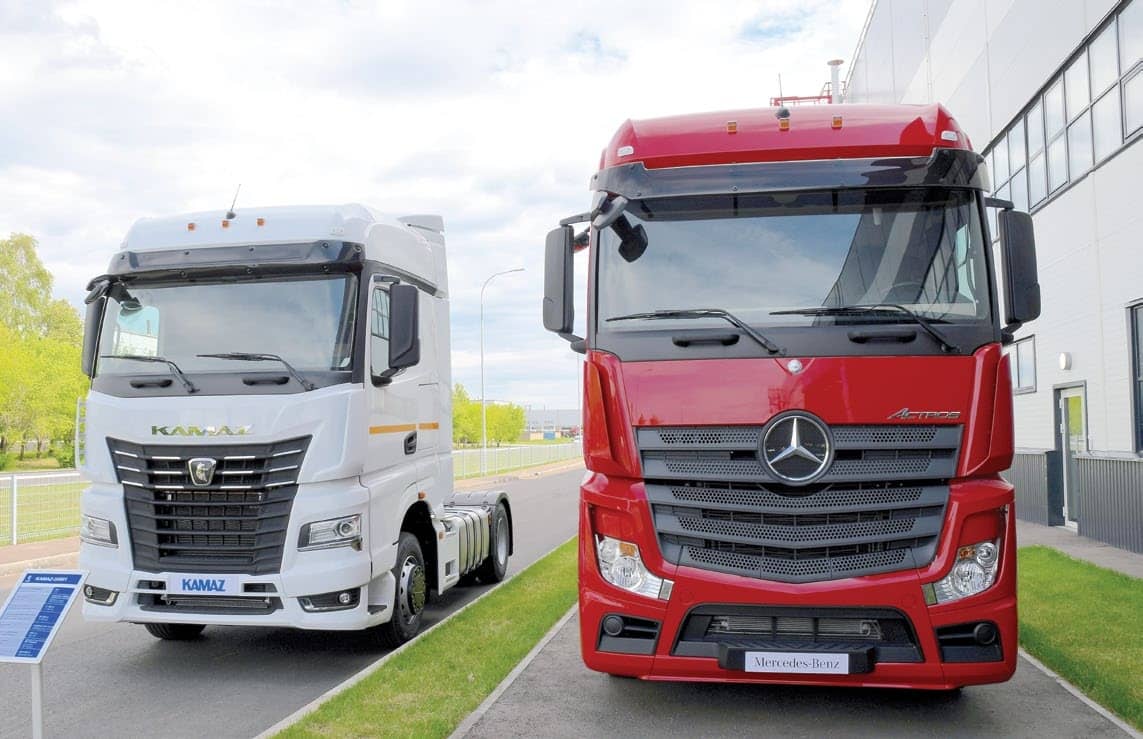 A new cab factory commissioned by the joint venture between Daimler Group and Kamaz points at an interesting arrangement.

At first, it feels nondescript and even a little lonely for a manufacturing complex. A typical Soviet era structure that resembles a fort almost, it speaks about the country’s industrial prowess and more. It looks indestructible most of all, and is home to Kamaz. In what could be termed as an interesting development Russia’s CV industry, the joint venture between Daimler Group and Kamaz Rus has commissioned a new factory adjoining this fort-like structure at Chelny, Tatarstan, Russia. Turning out non-identical twins, the new factory is actually a cab manufacturing setup. With a production capacity of 55,000 units a year when fully functional, the facility has begun manufacturing Mercedes-Benz Actros and Arocs cabs, and cabs for the Russian manufacturer’s new truck ranges. 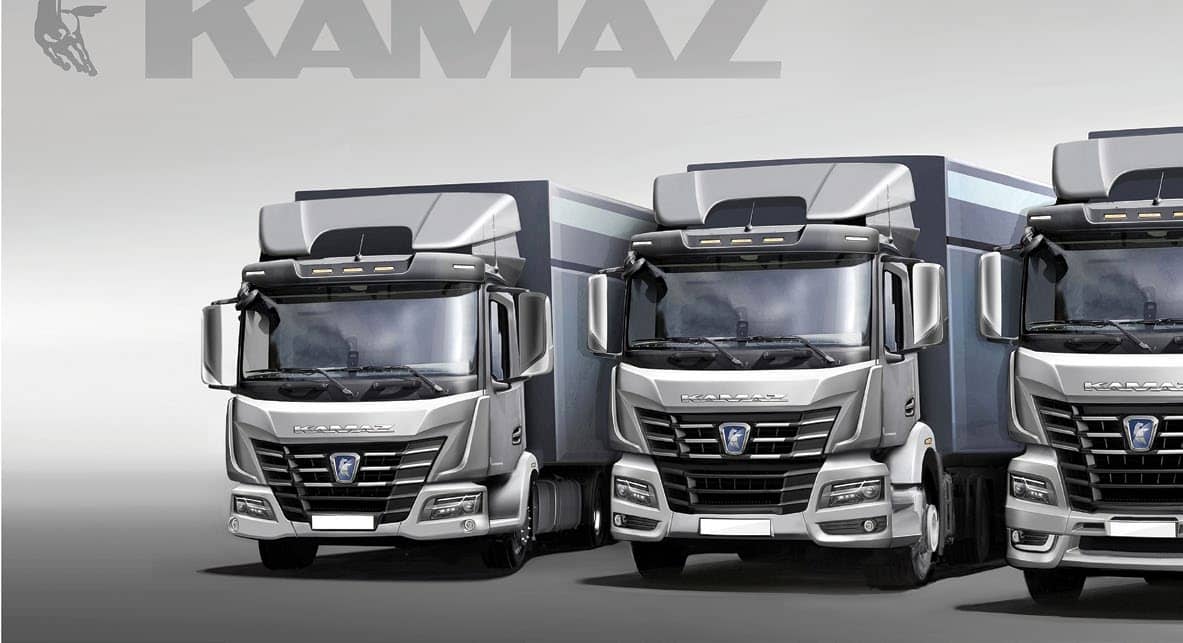 In fact, German technology has joined forces with Italian design at Naberezhnye Chelny in Tatarstan (Russian Federation). Built with an investment of Euro 200 million, the new cab factory has 700 employees. The MercedesBenz Actros and Arocs cabs it has begun turning out would be sold in the Russian Federation as Kamaz manufactures MercedesBenz Actros and Arocs as part of the joint venture in that fort-like seemingly indestructible manufacturing complex. The new-generation lorry cabs the factory has begun to turn out along-side shares the basic structure with that of the Actros and Arocs cab. These (Kamaz) cabs have been designed by Turin-based Torino Design. Flaunting smart looks outside and inside by Torino, the Kamaz new-generation cabs would be fitted to lorries used for distribution, long-haul operations and quarry as well as construction site activities.

Over the earlier generation Kamaz cabs that were said to have been based on the Mercedes-Benz axor cabs, the new-generation Kamaz cabs, sharing their architecture with the current generation Actros and Acros, mark a significant leap ahead in design, technology, ergonomics and application-ability. Made to tighter tolerances, the new cabs for Kamaz premium line of lorries speak about a certain engineering progress. They also speak about a leap in assembly sequences for all components. Spanning 59,600 square metres on the historic Kamaz production premises, the new cab factory has 120 robotic workstations designed for sheet welding and assembly operations and a high-tech painting department, created by the specialist German company Dürr. 3D printers have also been installed for the production of plastic spare parts. Operating under the Daimler Kamaz Rus JV, the new cab factory, according to Stefan Buchner, Head of Mercedes-Benz Trucks worldwide marks another key element in Daimler’s strategy to be close to its customers and to continuously strengthen its market presence around the globe. “With the new cab factory we have set a benchmark in the Russian market – to the benefit of both our customers and our Joint Venture partner Kamaz,” mentioned Buchner. “This plant,” he added, “is one of the most innovative facilities in the Russian automotive sector.”