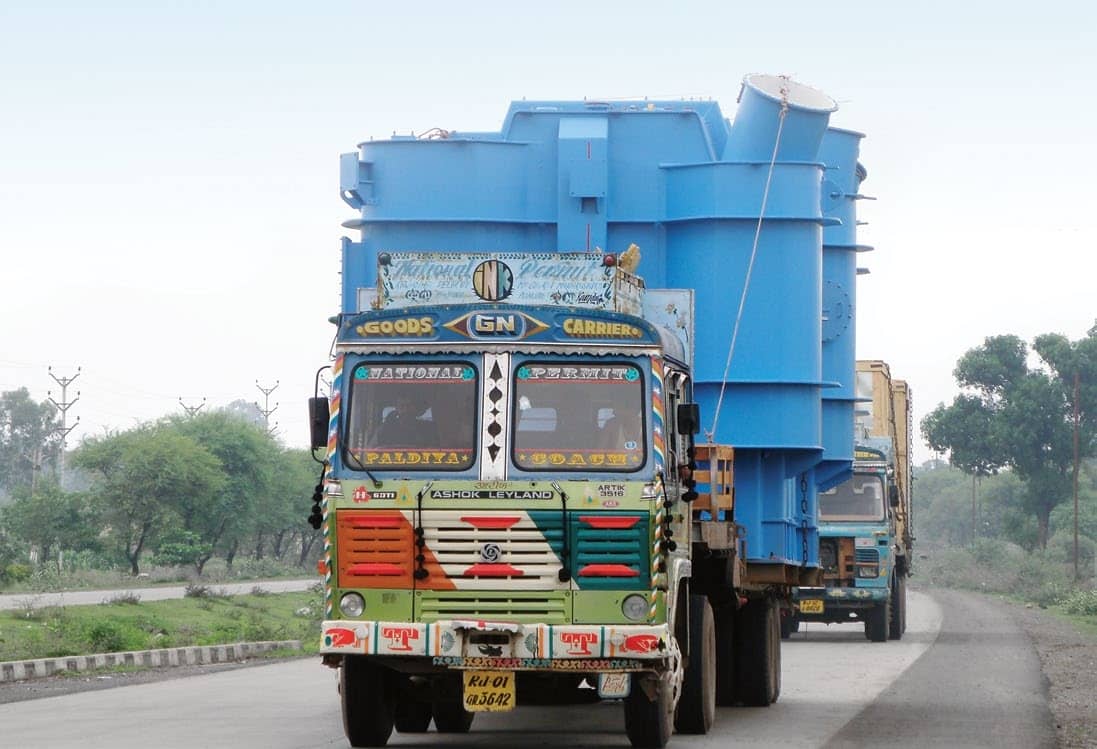 Confident of growth returning to the CV industry, factors like ‘Atmanirbhar Bharat’ and the uptick in rural economy are set to play a role.

A young entrepreneur, Sachin Pawar (name changed on request) operates a micro-unit at Pune’s Bhosari MIDC about a stone’s throw distance from the Tata Motors’ plant. His enterprise makes precision machined parts for various manufacturing industries in the region, including Tier 1 suppliers to the big auto makers in the region. Enjoying a good business outlook until 2018, Pawar is currently finding it tough to keep going. With business down by over 75 per cent of what he used to do until 2018, he is finding the tax compliance burden a tad high since beyond that and the payment of salaries and the fixed overhead costs he is almost left to put money out of his pocket. If he breaks even, he is happy. Clearly remembering that he was contemplating exploring a new business opportunity by buying a minitruck in 2015, Pawar is currently finding it difficult to even stay afloat. The sudden lockdown, which is termed as the strictest, changed the complete scenario, he said over the phone. The closure of his unit for two months followed by a local lockdown in the region have taken a toll. The fear of Covid-19 looming yet, Pawar rued that I have seen my business plummet even as the thought of tapping a new business opportunity by purchasing a mini-truck does not go out of my mind. It has been one big downhill journey, he averred. Hoping that the business environment will improve over the mid- to long-term, Pawar is hoping that the Government supports MSMEs like his in a big way. Isn’t ‘Atmanribhar Bharat’ about it, he remarked. 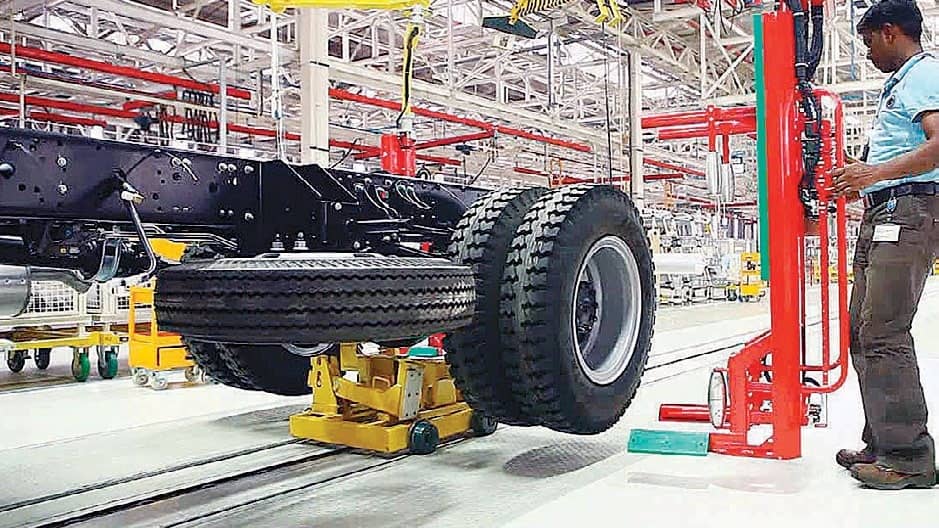 The announcement of the ‘Atmanirbhar Bharat’ initiative has found appeal with India’s MSME sector, which contributes about eight-per cent of the GDP. It has provided them with a hope amid news like the 23.9 per cent GDP drop in the first quarter of FY2020-21. Supplying pump parts to companies like Kirloskar Brothers, Pawar is hopeful of the uptick in the rural economy helping him to sustain the chain of things. Even as he finds new ways to cut costs (he has moved to an accountant who charges less), Pawar is not very happy with the prospect of a significant rise in the cost of doing business. His situation is not very different from the many road transporters out there. It does come as a surprise therefore that a big consolidation drive is currently on in the road transport and the MSME sectors. Many businesses are shutting down and are ceasing to operate. As the Government makes efforts to bring down the freight rates by promoting railways and other means of transport, it is the smaller road transporters that are fast disappearing. They are not finding even footholds to stay in business it seems. If the redefining of the MSME definition by the Government would help, it is a question that small entrepreneurs like Pawar are finding it difficult to get an answer to. It is another initiative that is linked to ‘Atmanirbhar Bharat’, the principals of which many businesses in India are already practising. MSMEs included; road transporters included, and the CV industry included too. 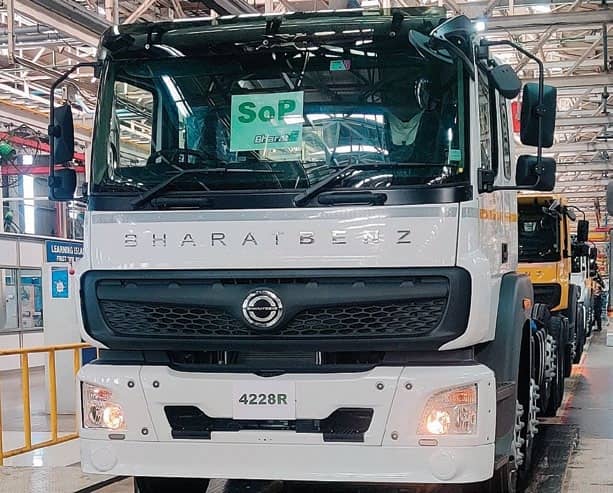 Announced against the backdrop of an escalating border row with China, ‘Atmanirbhar Bharat’ is structured across five pillars – economy, infrastructure, system, demography and demand. Linking the MSME sector, it has thrown open the prospect for this sector as well as many other businesses having a turnover in the same range (the turnover bracket has also been revised along with redefinition) enabling them to register themselves with the government as a micro, small or medium-scale unit. Thus including small and mid-sized truck and bus operators as well, the redefining of MSME means a transport business thus, with an investment of Rupees-six to Rupees-seven crore, could now register itself as a small-scale unit which in the earlier scenario was termed as a medium-scale unit. A transport business investing around Rupees-one crore and having a turnover of around Rupees-five crore will be called a micro-unit, expressed Vijay Kumar, Director, MSME Development Institute, Ministry Of Micro, Small And Medium Enterprises, Government of India. A (transport) industry with an investment of Rs.10 crore and a turnover of Rs.50 crore will be called as a small scale industry, he added. The one with an investment of Rs.50 crore and a turnover of up to Rs.250 crore will be called as a medium-scale enterprise, he explained.