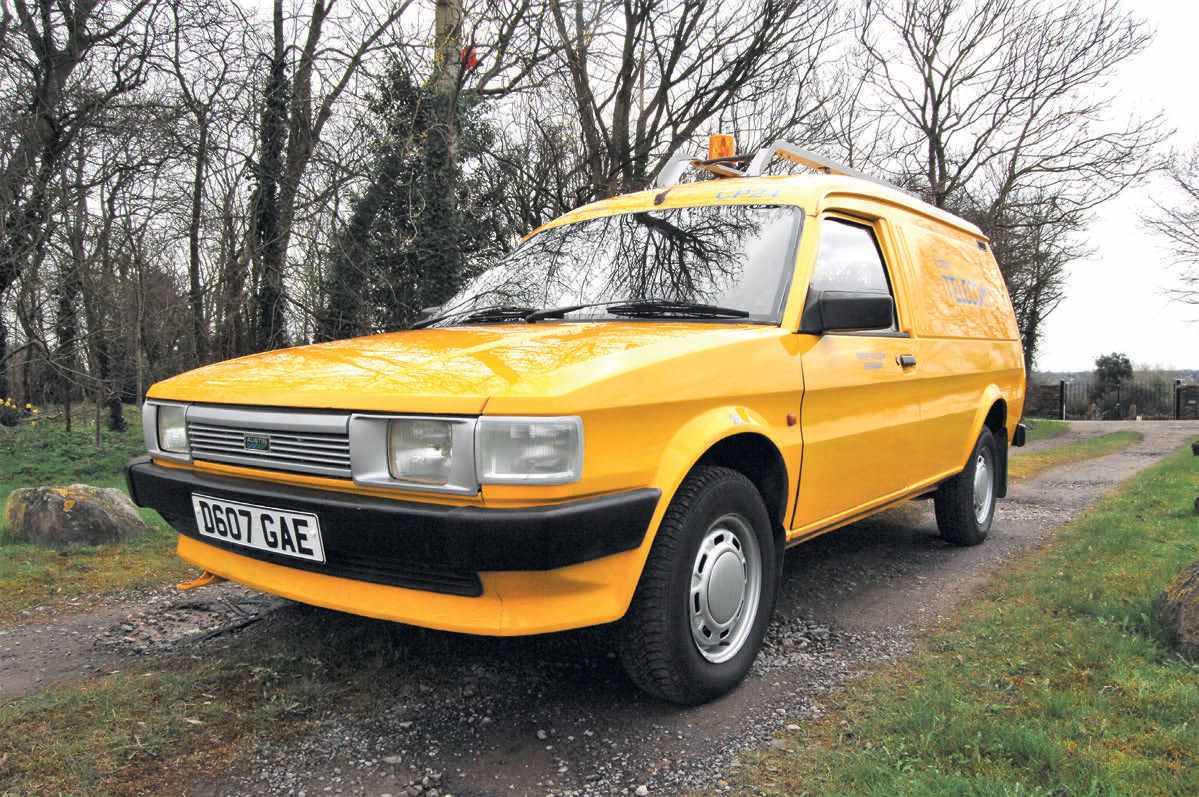 Back on the road and in daily use.

I RECENTLY took the short trip over the Severn Bridge to meet up with Matt Glanville, based in Bristol, to savour the delights of his Austin Maestro van, D607 GAE. It was first registered in June, 1987, in Bristol, and came under the ownership of British Telecom (BT) from that date. When delivered, the van carried the familiar BT yellow livery with blue lettering and was equipped with the ever-loyal 1,275cc A-series power plant. The van carried BT serial number 86 307 2905, allocated to Severnside/CP24, Horfield Depot, Bristol, with chassis number SAXXCHFD1AM453830. Horfield was the workshop for repairs at the time. Matt’s van was finally sold out of service by BT after five years of duty in November, 1992.

I met up with him at Hambrook Common, on the outskirts of Bristol, for the photos, and he says he has long since had a love of classic vans, following in his father’s footsteps, who is the proud owner a Minivan. Matt used to own another Maestro van before this one, in fact, it was an ex-BT Maestro, almost identical, even the registration was very similar, D578 GAE. He sold it in the early part of 2015 and regretted it almost instantly. The new owner was a rail enthusiast, in Leicester, and he fixed British Rail (BR) decals on the sides, transforming it from BT to BR. It didn’t take Matt long to get another Maestro – the one featured – and he bought it in the summer of that year. It had just four owners from new. 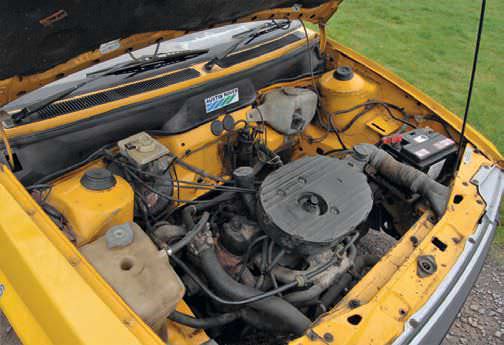