An Enthusiast To Be Admired 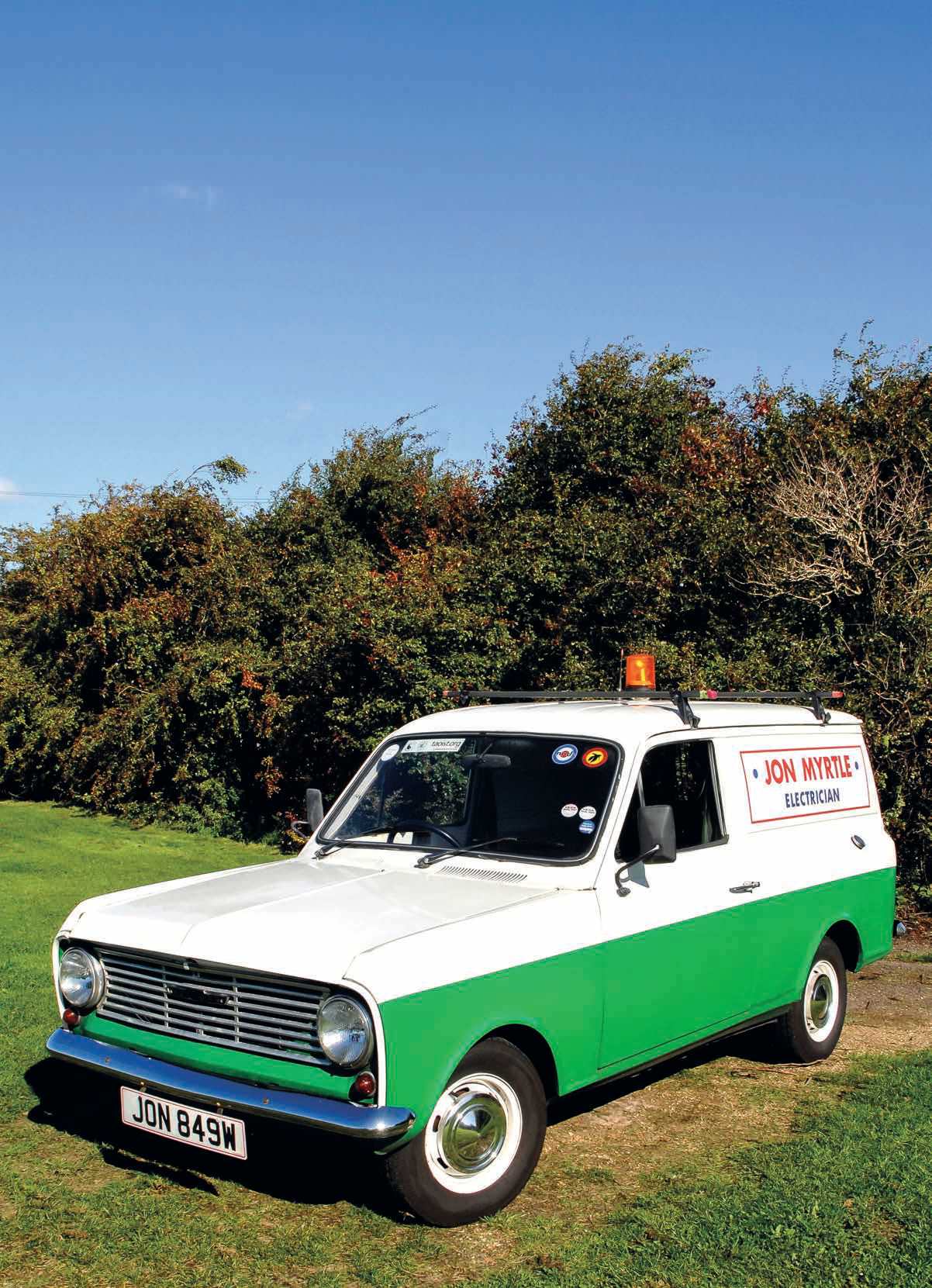 Maintaining a Bedford HA in sound working order takes plenty of effort, so put your hands together and applaud Jon Myrtle – he keeps four of them on the road.

OVER the years, I’ve encountered all manner of vehicles and enthusiasts and at times, been slightly amazed at what people drive and the lengths they are prepared to go to. It’s all part of the scene. But even I – a motoring journalist (allegedly) who’s been round the block enough times to, if not earn a long-service medal, at least get a trophy for trying – was genuinely taken aback when I learnt the story behind Jon Myrtle and his Bedford HAs.

Running and maintaining just one of these little workhorses is enough to keep you busy – they demand time, money and dedication – so get this, Jon has four and they are all road legal (apart from one at the time of writing, which was due for a little remedial work for the MoT). Taxed, tested, insured and ready to pop out at the turn of a key. So, you’ve got that. Well, now get this. They are not kept cossetted in a heated garage nor, indeed, even kept under cover. They live on a hardstanding outside his house in Bucks. He concreted over the grass to give them a home which, to me, is a fair deal. 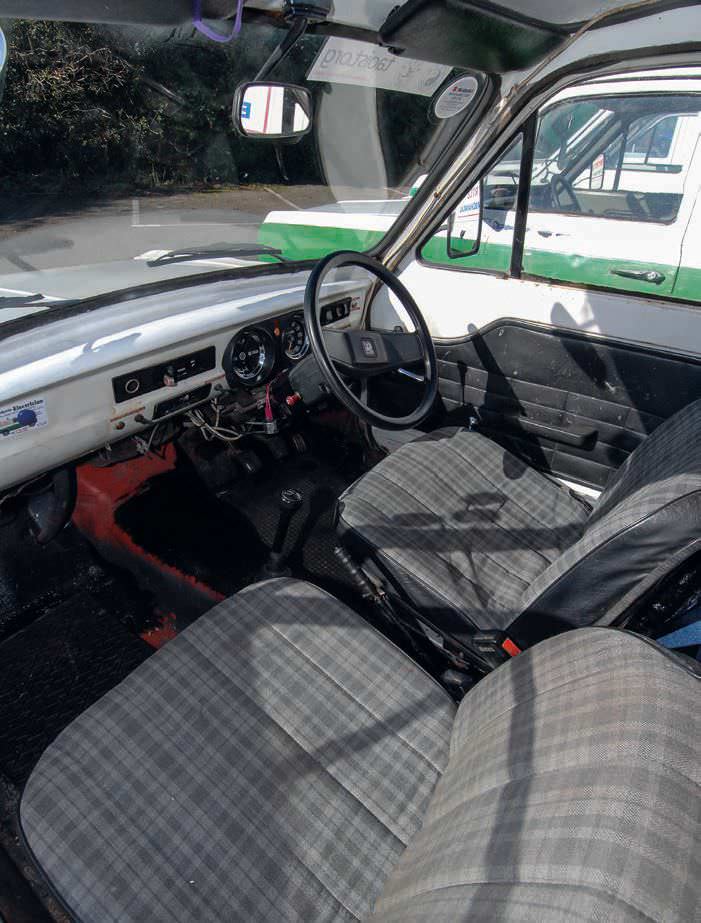 And it wasn’t only Jon’s tenacity at preserving an important part of our commercial history that caught me by surprise, it was the manner in which I learned the story. I first saw his HA (well, one of them) at the Classic Van and Pick-up Show, at Gaydon, a couple or so years ago. I figured it would make a great feature, made a note and then, well, as things sometimes do, it just never happened.

I saw the HA again at a subsequent show, but Jon was not around, but finally, last year, the CVP dragnet closed inexorably and this time, there was no escape. I arranged a photoshoot and Jon simply didn’t mention the rest of his Bedfords. He’s an affable sort of chap and readily agreed to the shoot, but modestly, left it at that.