WHEN ONE THING LEADS TO ANOTHER … 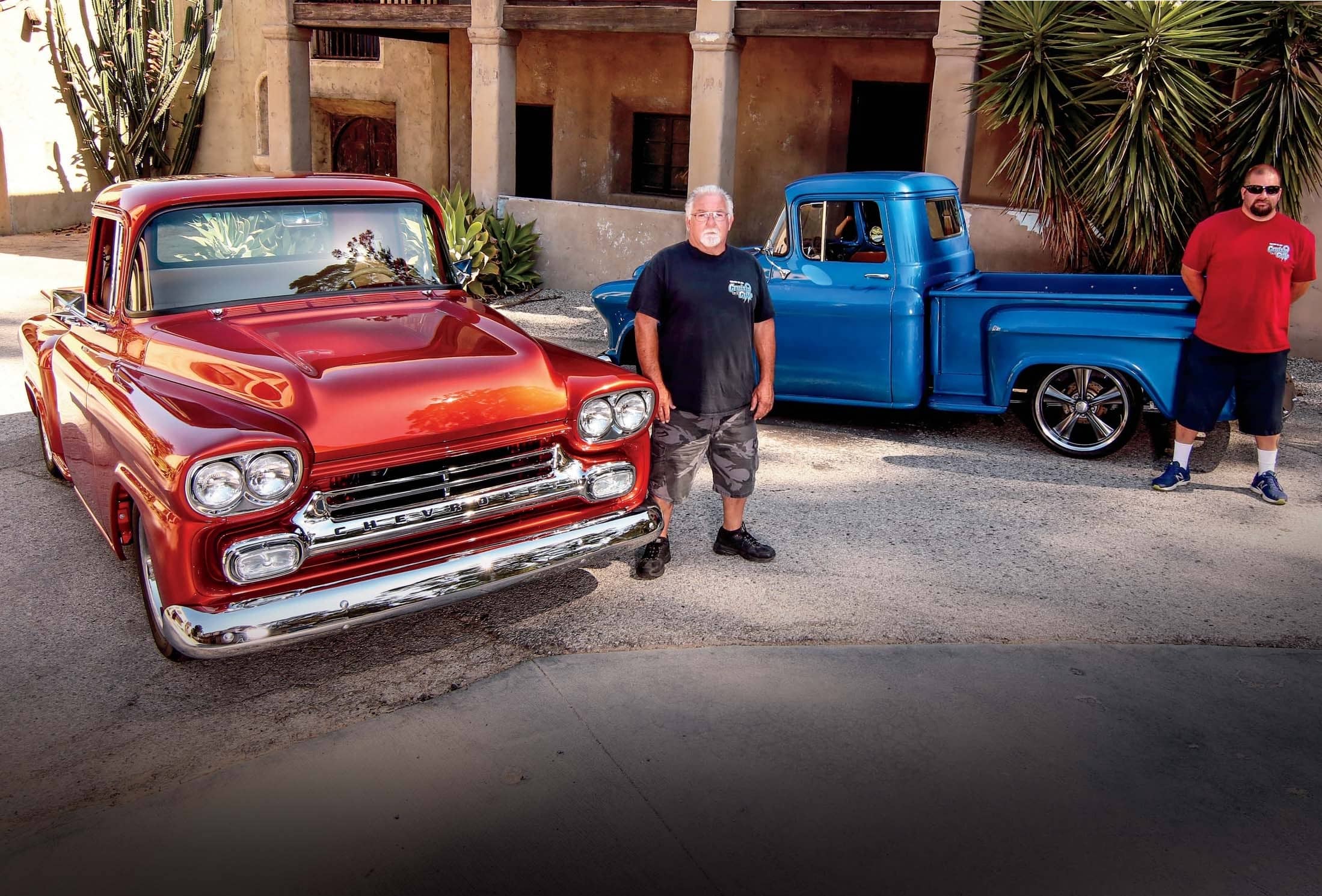 Being a father, I take great pride in seeing my offspring showing any interest in this vintage automotive world of ours—and just as much when I see it being relayed through readers of ours like John and Bobby Hollman, two diehard father-and-son Chevy lovers from SoCal. Here’s their heart(beat)-warming stories! 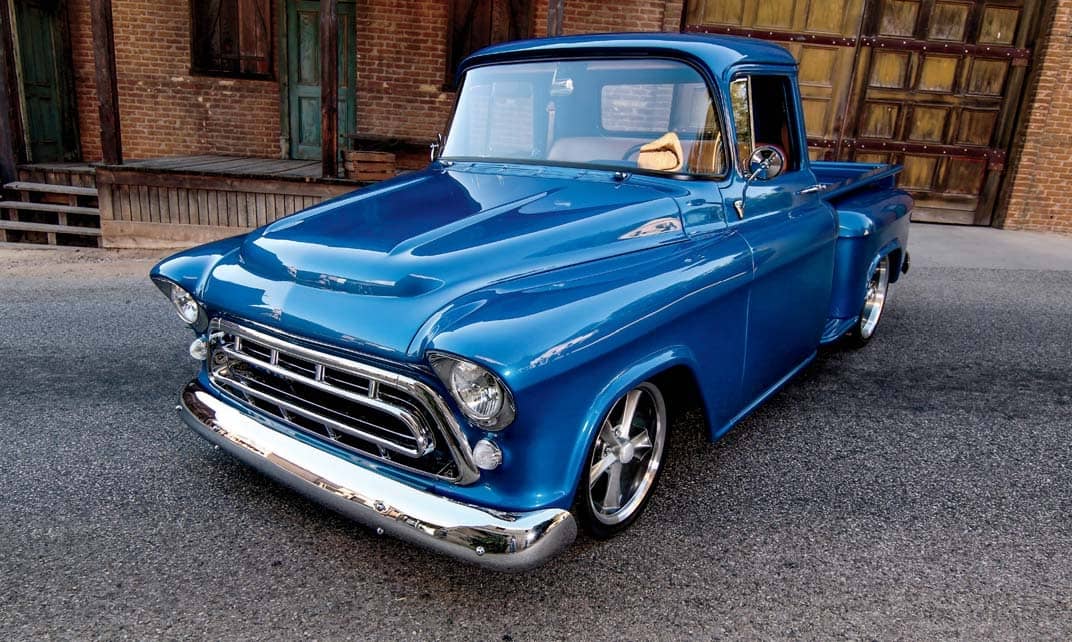 While John Hollman’s self-admitted addiction to Task Force– era Chevy trucks began early on in his formative high school years, he confessed that this ’58 stepside wouldn’t have come to fruition had it not been for his wife Cathy’s initial locating and subsequent green-lighting, but also had it not been for his son Bobby’s insight and pressure to take it to the next level. 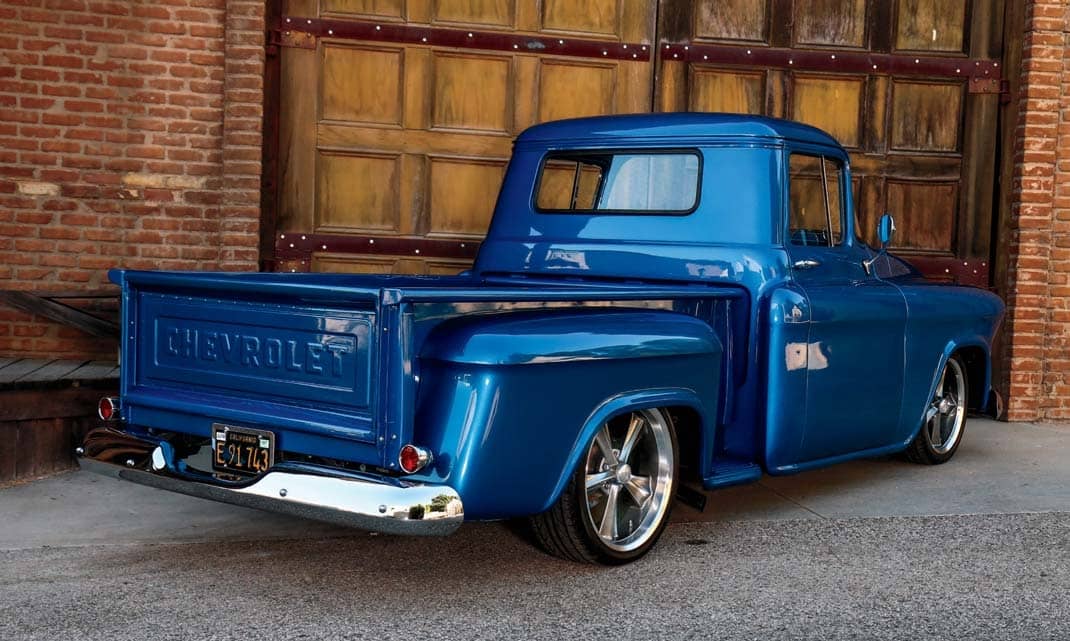