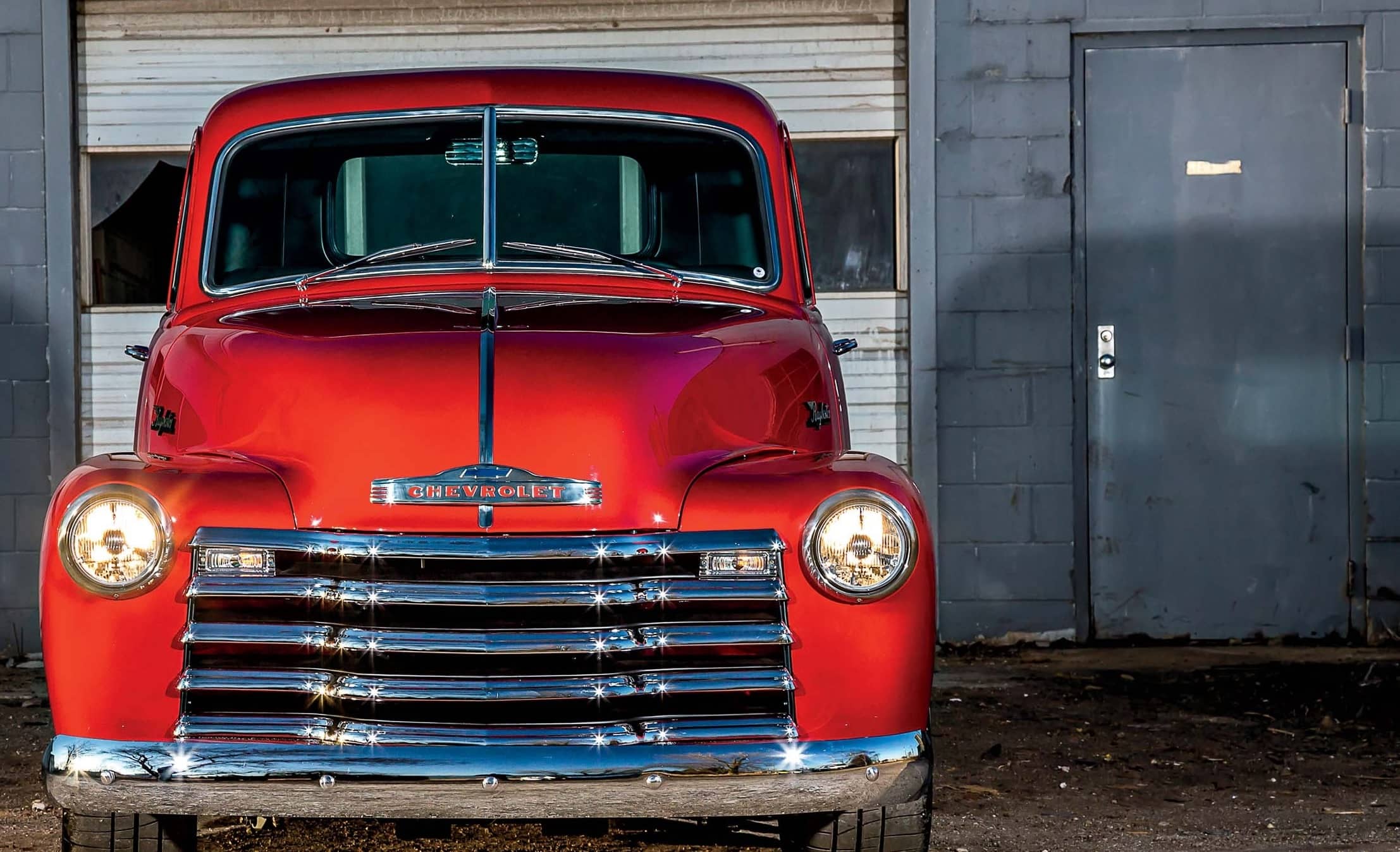 Raybestos Commissioned This ’53 Chevy and Promptly Gave it Away

What’s the best prize you’ve ever won? Concert tickets from the radio station? Cash from the football pool at work? A Best of Show trophy from your favorite truck show? Imagine how great it would be to win the ’53 Chevy pickup you’re looking at here. We can speculate about that, but one lucky guy in Minneapolis knows exactly how that feels. 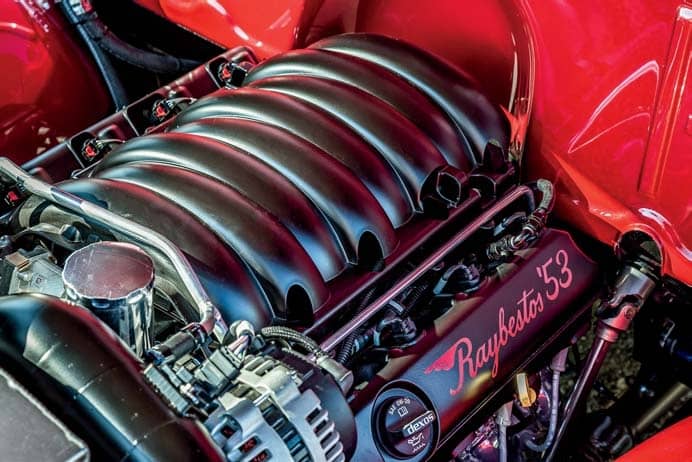 Raybestos has been in business for 118 years, longer than General Motors or Ford. Every year for several years, the time-honored brakes parts manufacturer has worked with a top-level shop to build a street rod, muscle car, or truck to be used as a giveaway prize in a sweepstakes open to auto service professionals. 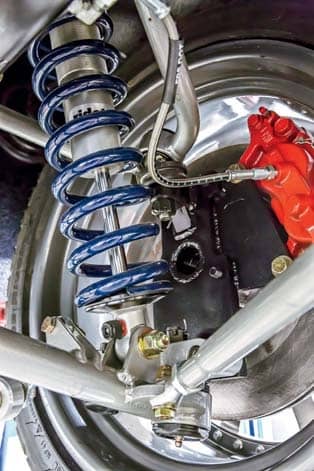 Schwartz Performance and Raybestos have teamed up on a few of those prize projects, the most recent being this Chevy, built in 2018. Raybestos wanted a classic truck for the project, having done street rods and muscle cars in other years. Dale Schwartz at Schwartz Performance in Woodstock, Illinois, told us that the shop suggested the early ’50s Chevy, which he says looks more like a “happy truck” than later models. The raw material turned up on Craigslist, a 3600 workhorse from Wisconsin with very low mileage, a big flatbed, and a company name painted on the doors. 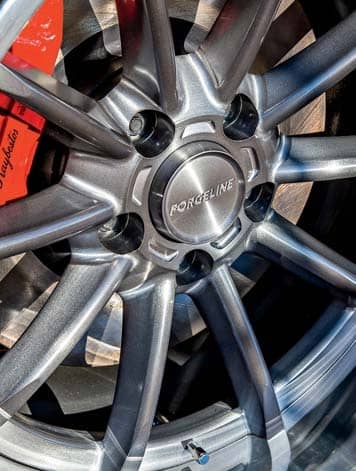 Illustrator Ben Hermance’s design for the truck called for keeping a stock appearance to the exterior. The truck had been garaged its entire life and the cab sheetmetal was in excellent condition, so bodywork was minimal.