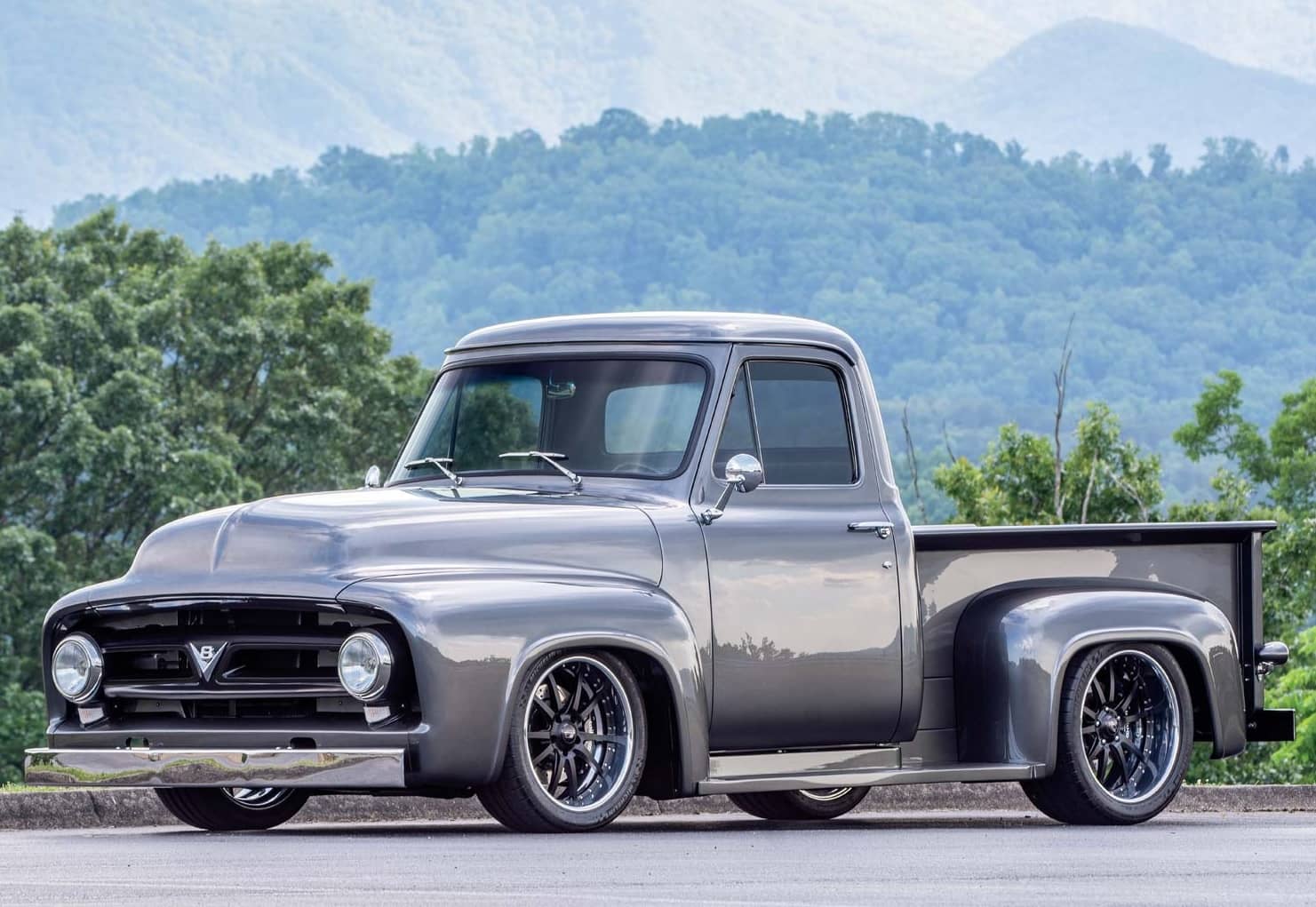 David Zambon’s ’53F-100 is an Exercise in Subtlety

In a sea of vibrant paint and chrome plating, you’ll often find that subtlety makes a bold statement in the world of classic trucks. David Zambon’s ’53 Ford F-100 is a great example of subdued perfection, as it features an understated color combination with an incredible level of detail inside and out. It certainly jumped out at us, while we walked the aisles of the Grand National F-100 Reunion in Pigeon Forge, Tennessee. As it turns out, the truck was fresh out of David’s shop in Dyer, Indiana, after a nine-year build.

David grew up in a Ford household, and he always had a soft spot for ’53- ’55 Ford trucks. He has been interested in the hobby for nearly his entire life, and his journey with this particular truck began more than 10 years ago. He and his wife, Julie, would occasionally pass by the truck when the previous owner pushed it outside to make room for home projects in his garage. Each time David saw it sitting outside, he wanted to stop and ask if it was for sale, but he resisted the urge. As time passed, he noticed that the truck was no longer resting in or around the nearby garage. He assumed it had been sold, so the idea of building his dream truck eventually faded. 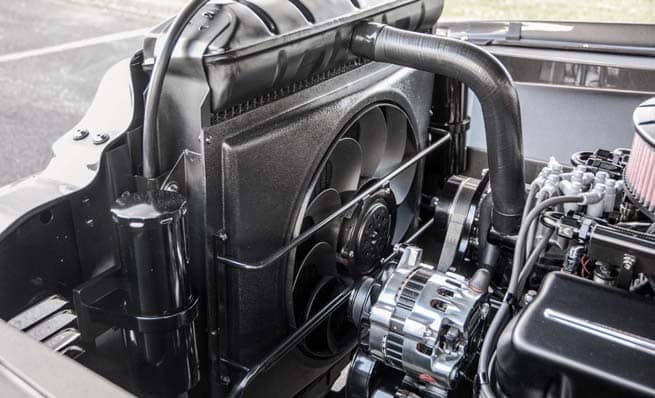