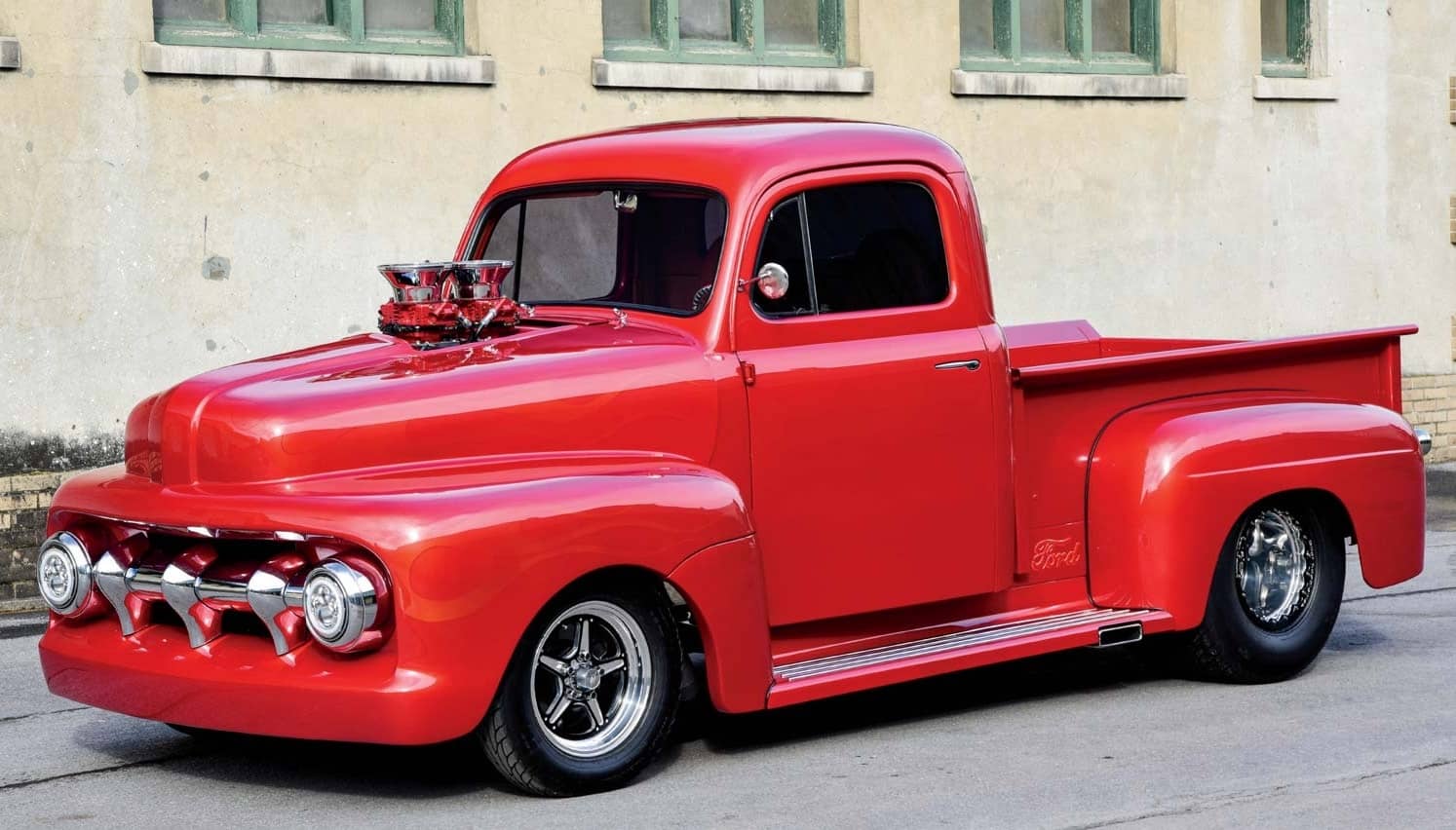 Ask any automotive enthusiast and they’ll tell you that at some point in their life they were heavily influenced by a particular car or truck they saw on a regular basis rolling through their neighborhood. Regardless of whether you were young or old, the sound of a particular rumbling exhaust coupled with a wicked stance and neat body style sparked a magneto deep in your mind, luring you in. 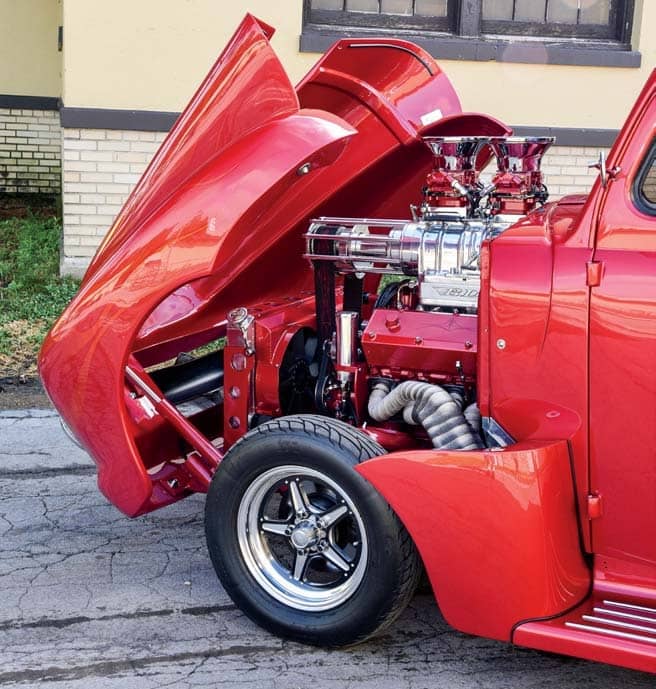 For Frank Dill of Worton, Maryland, the mystical creature that haunted him came in the form of a slammed, yellow, Pro Street ’52 Ford F-1 pickup breathing fire through a supercharged big-block V-8. For years he would see it cruise through his town, never being able to catch it to talk with the owner. Then one day he passed by a local garage and saw it parked for service. Within two weeks he was the new owner, living the dream while driving his first classic truck. 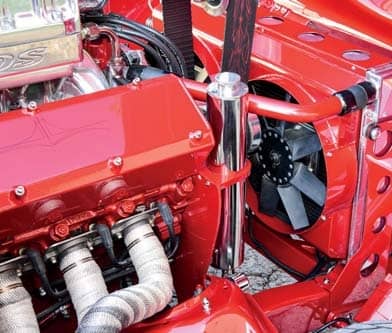 Let’s not get too far ahead. Frank got started on the right path early in life, growing up in nearby Chestertown, and by the time he was in ninth grade he had purchased his first car, a ’65 Pontiac GTO, from his aunt. By the time he was able to make the scene in the car he had spent plenty of time visiting both Cecil County Dragway and US 13 Dragway, watching his hot rod heroes burn gallons of nitro while taking on plenty of challengers on the strip. By the time he got his license he was hanging out with the older kids at the Freeze, an ice cream shop notorious for being a hot spot for local street racers. As the years passed he took on the full restoration of a pair of big-block–powered C2 Corvettes till finally getting the call to get involved in classic trucks.