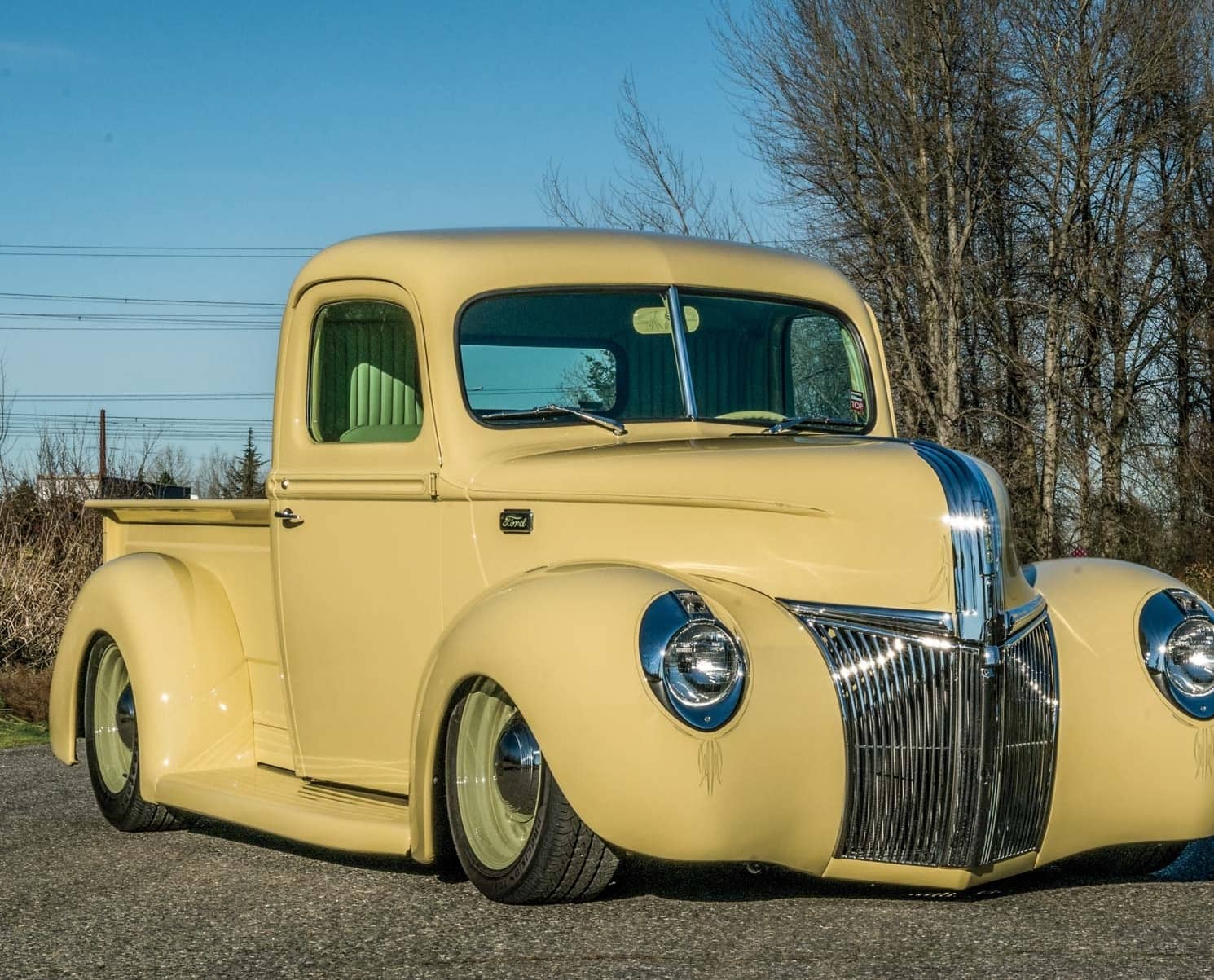 UFC great George St-Pierre is quoted as saying: “When you pay attention to detail, the big picture will take care of itself.” That’s certainly true for Bud Wolfe’s ’41 Ford pickup. If someone described a yellow truck with green interior to you as subtle and beautiful, you might suspect they were off their medication. However, Bud’s ’41 Ford is just that, a jaw-dropping blend of modern parts with vintage flair. At first glance the killer stance and unique color draw you in and then all of the custom touches keep you looking. 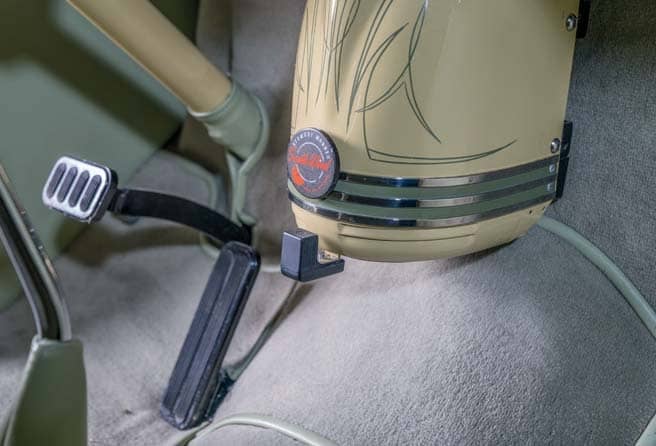 As motorheads we all get our start in this hobby somewhere. For many of us it can be traced back to an experience from childhood. For 7-year-old Bud Wolfe of Graham, Washington, fate knocked in 1955. He vividly remembers steering his father’s ’32 Ford five-window coupe onto a trailer. Bud was hooked from then on. By the age of 14 Bud had his own Ford, a ’34 five-window coupe, which, coincidentally, he still owns today. Growing up during hot rodding’s golden ages with a father who built hot rods and drag raced set Bud up well. The spark lit by his father, and the subsequent lessons in the garage and at the ’strip, laid the groundwork for a life of hot rodding. 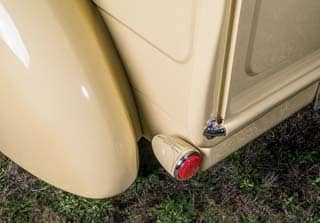 Cars are definitely fun, but there’s something special about a truck. They haul parts, race cars, are family toys, and they look cool to boot. Bud had been planning to build a truck for years, all the while keeping an eye on other builds and noting things he liked. In 1997, Bud purchased his ’41 Ford from a local estate in non-running condition. He hauled the Ford home and determined that a bad carburetor was the source of the truck’s problems. Bud replaced the carb and fuel tank and drove the truck as-purchased for over a decade. In 2012, the carb on the Ford failed again. It also happened that Bud had just completed another build he was working on, a ’60 Edsel.