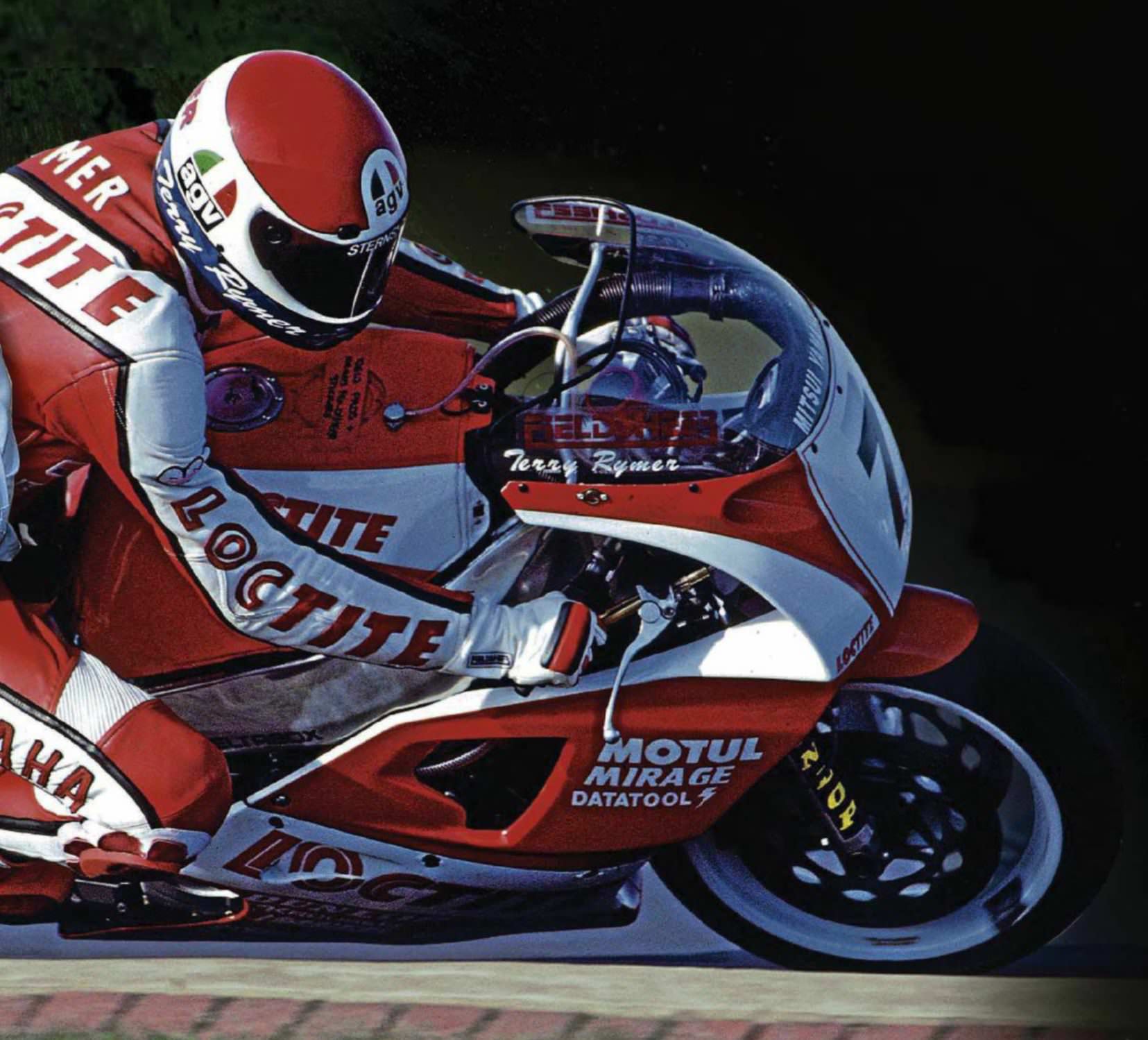 The Carole Nash CMM Show at Stafford on October 13-14 promises to be a biggie… just ask Terry Rymer.

This is going to be Terry Rymer’s first Classic Motorcycle Mechanics Show, but he’s looking forward to it! If you don’t know, Terry is a 1980s and 1990s racing legend. I first waved at Terry in 1992 at the British GP when he took a Harris Yamaha to sixth place: I was camped at Coppice and he stuck his thumb up to us. Strange, but people forget this top result and instead recall the Kevin Schwantz, Carl Fogarty and Doug Chandler crash on John Kocinski’s coolant.

Thing is, Terry has been there and done that. He’s raced LCs (and won championships), he was the first Brit to win a World Super bike race, he won the 1990 British Super bike Championship, the 1992 World Endurance Championship (with Foggy) another WEC series in 1999 (with Jéhan d'Orgeix) and the 1993 European Super bike Championship. He won the Bol d’Or five times, Le Mans and Spa twice and came second in the 1994 Suzuka 8-Hour. After that, Terry enjoyed a Porsche GT and truck racing career.