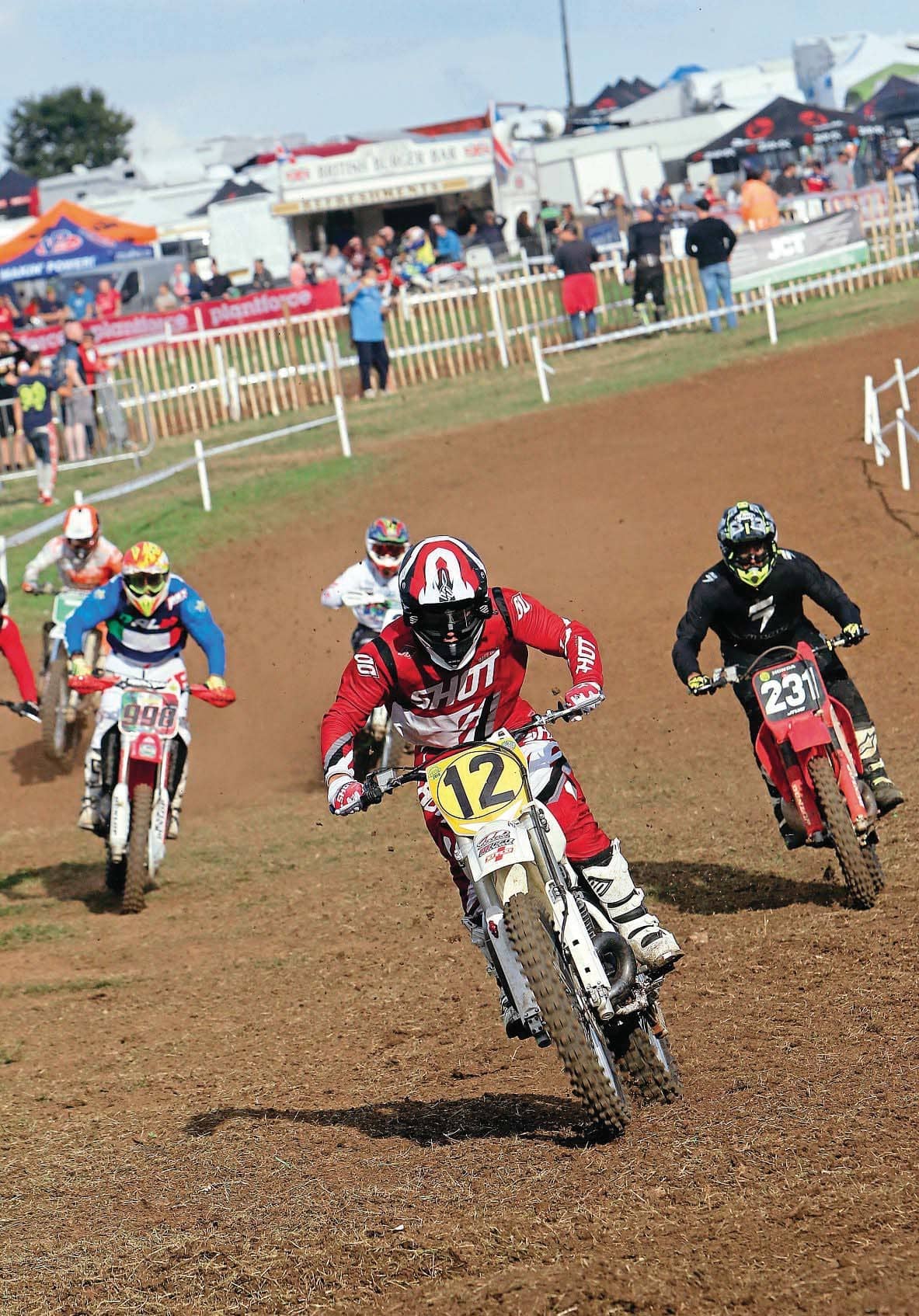 The ‘Vets’ ups its game in Noyce’s anniversary year.

This year’s Vets Motocross des Nations(MXDN), held at Farleigh Castle in September, commemorated the 40th anniversary of GrahamNoyce’s 500cc world championship victory, when the then 22-year-old Hampshire man took the world by storm on his factory Honda, clinching the premiership crown at the penultimate round at Namur in Belgium.

So it was a privilege to witness Noyce out racing at Farleigh, in the over 50s twin-shock class, onboard one of Bill Brown’s Maicos. 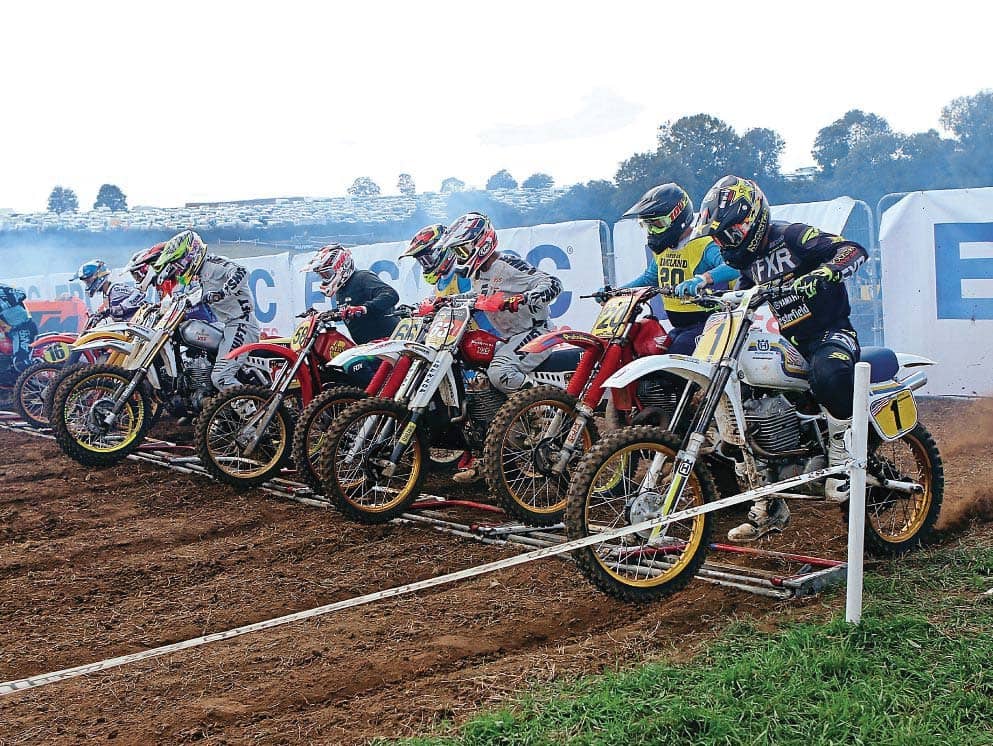 Noyce wasn’t the only famous face at Farleigh – an event which has become a star-magnet – as there was a whole host of motocross stars in attendance to celebrate the occasion, including Dave Thorpe, Steve Ramon, Sven Brugelmans and Italy’s Michele Fanton and Michele Margaroto, plus a host of other Grand Prix legends, with special guests and vice world champions Kurt Nicoll and Andre Vromans – the Belgian suitably attired in his Eighties factory Suzuki clothing.

There was a top-class entry in all classes, which produced some excellent racing throughout the two-day, 42-race programme.

American Mike Brown put on a class individual display, clinching victory in all of his races against some tough opposition, but it was not enough to give his team USA overall victory in either Twinshock or EVO class.