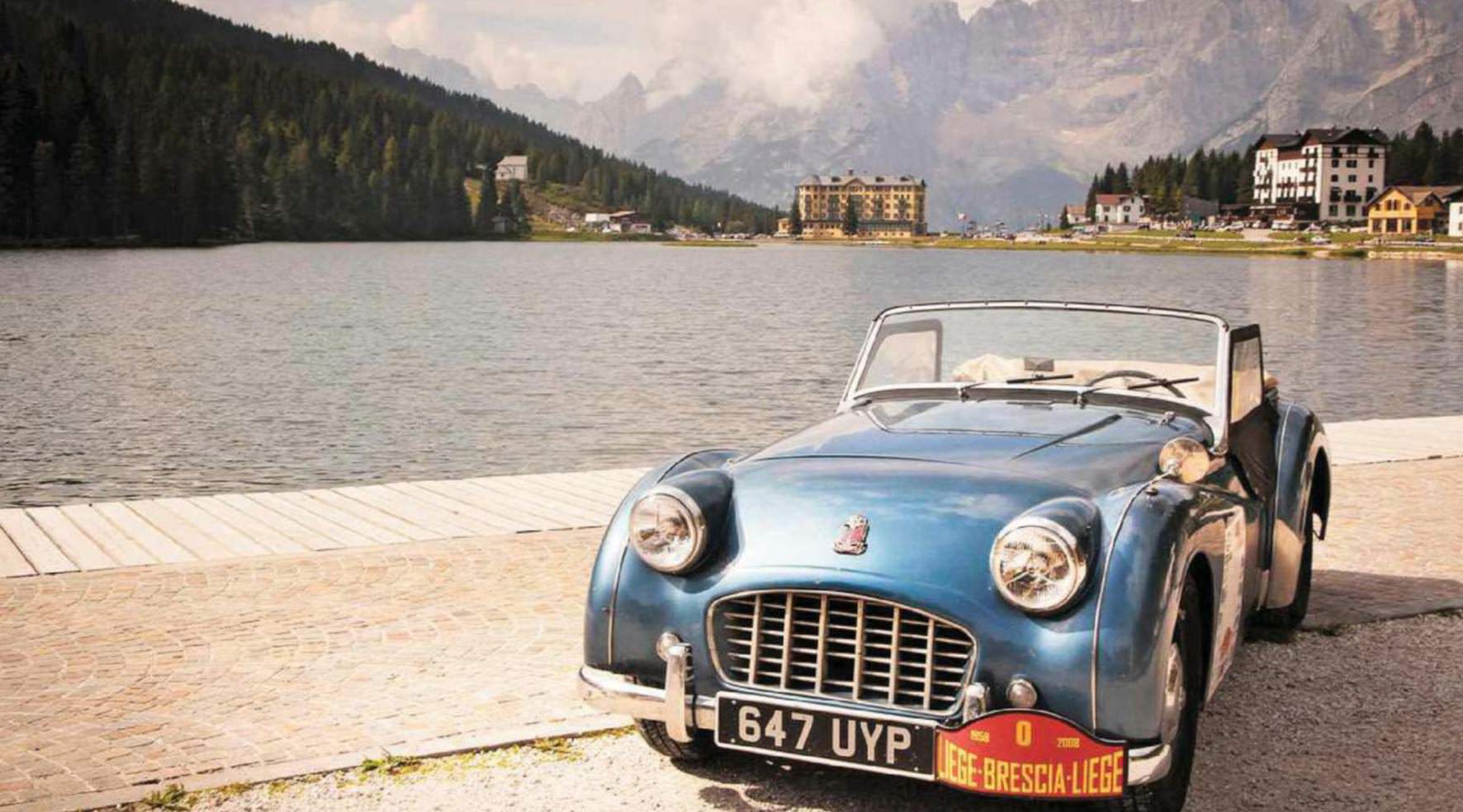 I reported a few months ago that the TR3 had finally recovered from its elusive sticky valve episode, caused by old fuel residue, and was running well. But as it turned out I spoke too soon. A glance underneath after a long run revealed oil drips, and when the clutch started slipping under hard acceleration shortly after that I blamed the front gearbox oil seal.

Out came the gearbox and, sure enough, the seal – which fortunately is in a removable housing bolted to the front of the gearbox – was hard and clearly leaking. The clutch plate had darkened where the oil was contacting it and causing it to slip. I fitted a new seal and the gearbox went back in with a brand new Borg & Beck clutch plate for good measure – only for it all to have to come out again shortly after to replace the rear seal, which was actually the one that had been leaking before. If only I’d looked more closely at the time!