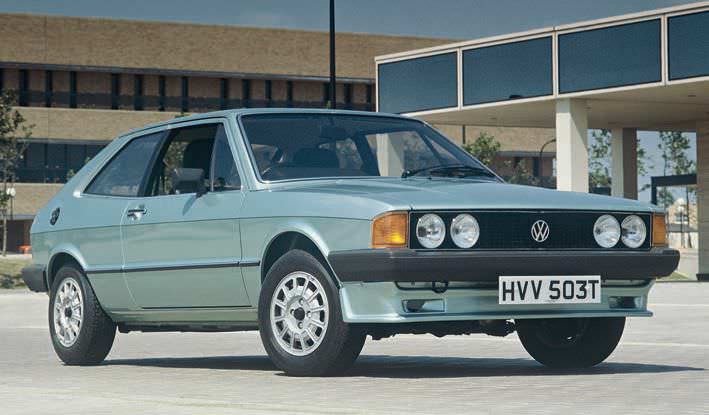 VW has ended production of its historic Scirocco nameplate – for the second time.

The original Scirocco first debuted back in 1974, replacing the Type 14 and 34 Karmann Ghia.

A refreshed second-generation, this time designed in house, followed in 1981. Produced until 1992, it was pulled from Volkswagen’s lineup favour of the Porsche 944-baiting Corrado, in an attempt to take VW upmarket.