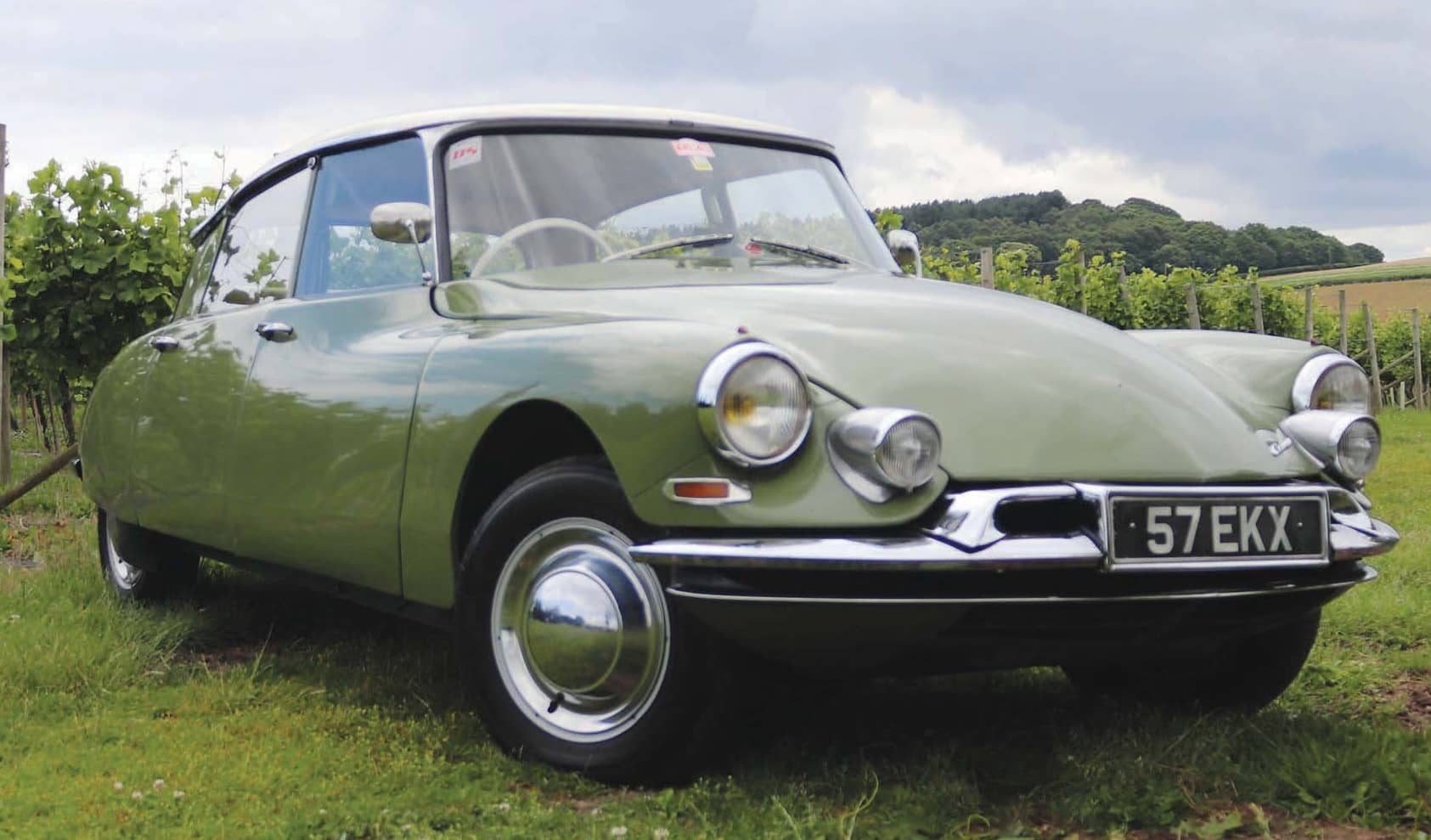 Bread. Cheese. Flamboyant clothing. Philosophy. Vineyards. Wine. The Citroën DS. If it sounds like I’m describing the average Boursin advert, you’d be forgiven for thinking so. After all, everything I’ve listed above is stereotypically French, and the combination of them all as per the photographs is one of the most comprehensive suggestions of Francophilia it’s possible to make, yes? 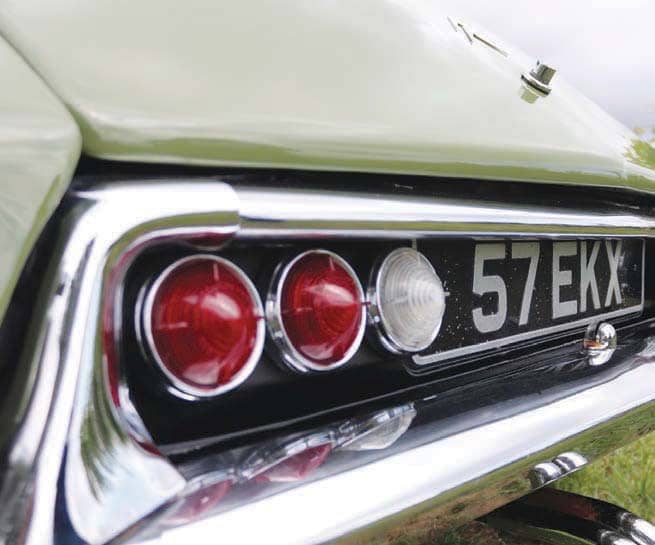 Mais non. Because I’m in the English Midlands, not the Ardennes. And the car I’m driving was made in Berkshire. This scene is therefore as English as fish and chips on Whitby seafront, while a beefeater waving a St George Flag whistles God Save The Queen. 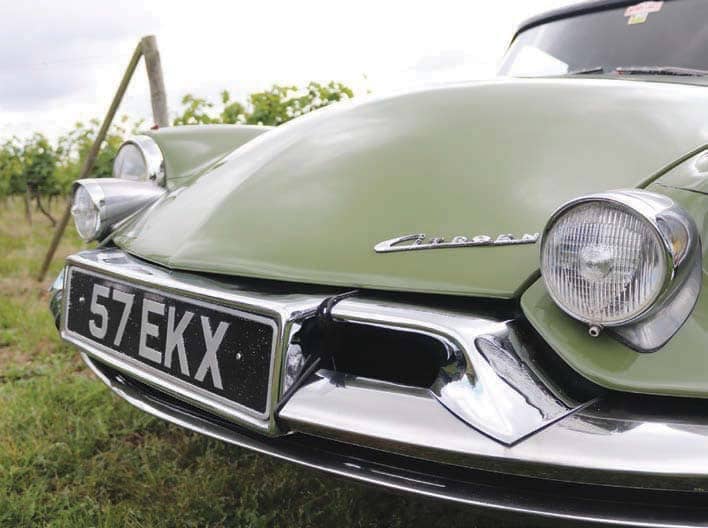 57EKX is a Slough-built Citroën ID19 – markedly different inside and out from the equivalent car produced in Paris. A redesigned front number plate plinth, Citroën badge to the bonnet, conventional parking brake and Lucas rear lights were obvious changes, but it was to the lower-spec ID model that Citroën made the greatest changes. In France, this was a pared-down DS, but in Britain its pricing put it alongside Humbers and Rovers and thus the trim had to reflect that.

The Slough ID therefore got DS hubcaps, leather seats, and a somewhat incongruous wooden dash in the style of the previous Slough Tractions. And this very overt British take on the theme is why my classic road test of a DS is technically not in a DS – but in the ID which shared its shell and elements of its drivetrain. I want my experience not to be French…

First registered in April 1961, this car was bought back and re-registered by Citroën at six months old as a press and publicity vehicle – used by one of the Slough directors in between photo calls. Citroën sold the car in 1963 to its third owner, who sold it in 1965 to its fourth – a man who kept the car for over 20 years. Entered into the 1991 Monte Carlo Rally, it was subsequently bought by noted Citroën expert Malcolm Bobbitt, and kept by him until 2012. Now firmly back in the hands of Citroën UK, albeit in Coventry, the car is used for press and publicity centred around the new DS Automobiles brand.