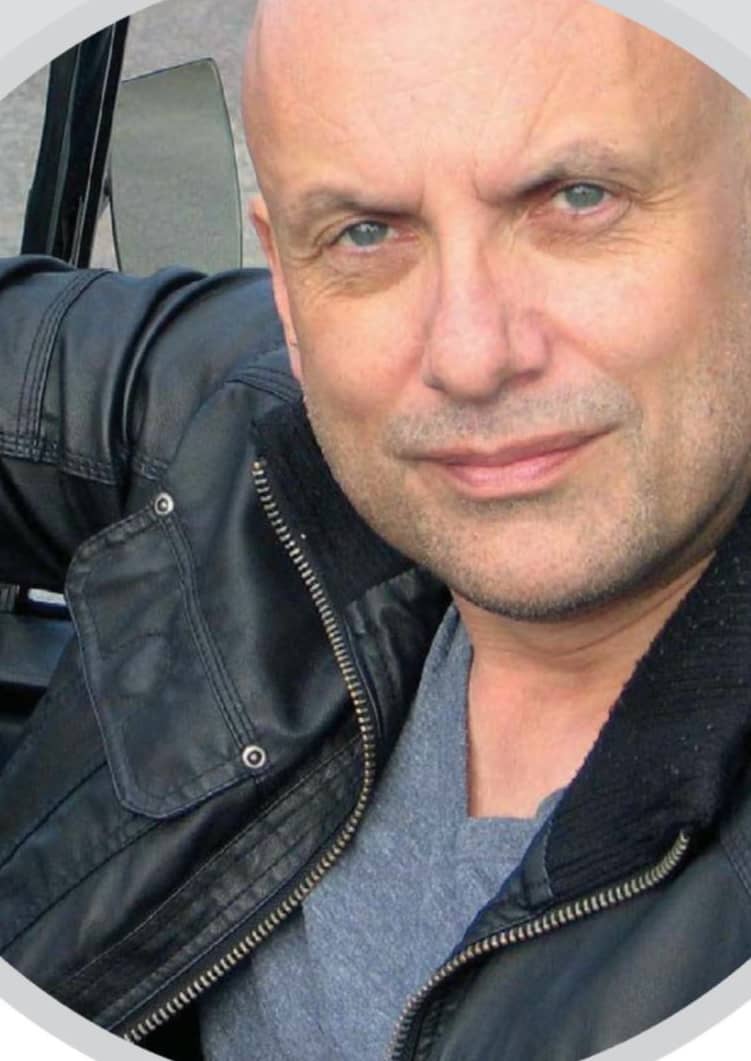 Paul Guinness looks back at his experiences from 35 years ago, when he helped to arrange a club stand at the first-ever Classic Motor Show at Birmingham’s NEC

The second weekend in November saw the annual Classic Motor Show being held once again at Birmingham’s mighty NEC. As a season finale, it’s always something of a special event and one that I look forward to attending. What suddenly made me feel rather old when reading a recent press release from the organisers, however, is that this year marks the show’s 35th anniversary.

Blimey. I can remember attending the very first Classic Motor Show at the NEC. A couple of years before, I’d co-founded the Ford Anglia 105E Owners’ Club and had applied to the NEC show’s organisers for a club stand. I was only about 19 at the time, and the prospect of seeing classic cars at a venue as big and important as the National Exhibition Centre was damned exciting. When confirmation came that our fledgeling club had indeed been granted a stand, it was a cause for celebration.

Up until then, the only car event held at the NEC had been the British International Motor Show. The fact that the hallowed halls of the sprawling venue were about to host a classic car show was big news indeed. That might seem rather strange in 2019, when we’ve all become used to major venues hosting such events; but back in the mid-’80s, the UK’s classic car scene was very different to today’s, operating on a smaller scale and without the level of investment we see now.