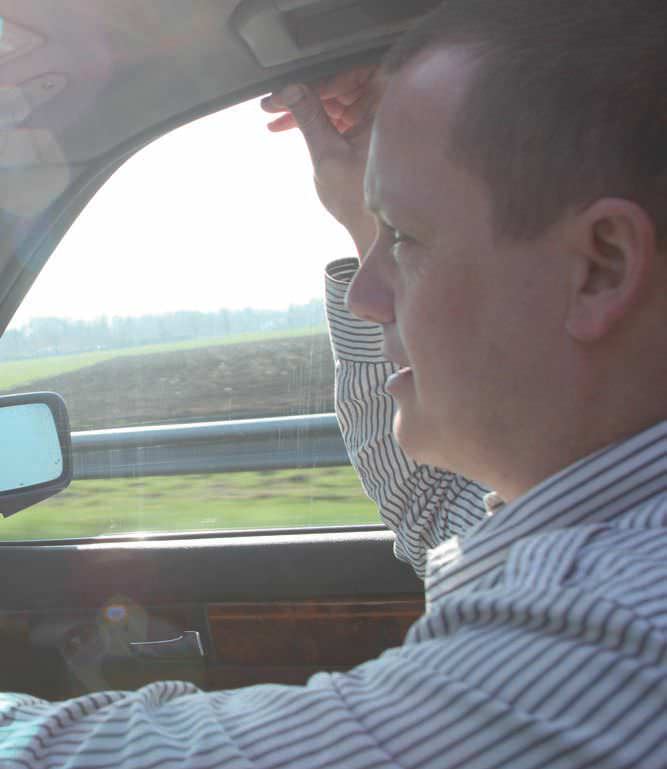 Andrew Everett questions the accepted wisdom at the exotic of the market.

This month, I shall mainly be berating the values of old cars, some genuine classics, others just old. But let’s start with something to put it all into perspective. We’ve all seen The Battle of Britain haven’t we? Many of us have been to an air show and seen our favourite, a Supermarine Spitfire both in a museum and up in the air.

The shape, the history, what it achieved in World War 2 and the sound of that Merlin. Two million quid to you Sir although early Battle of Britain era stuff and those flown by aces are worth a fair bit more: think £3 million plus.

You can even have a new one built from the frame number of a long-dead Spitfire. Keep it at a local airfield, make the arrangements and one day you can jump in it and fly down to Duxford (it won’t take long cruising at 250 mph), a spot of lunch and then back again. Now that’s worth two million pounds. If you were really flash, you’d have a Boeing B17 bomber as well and take a few mates although you’d need a fair old runway.