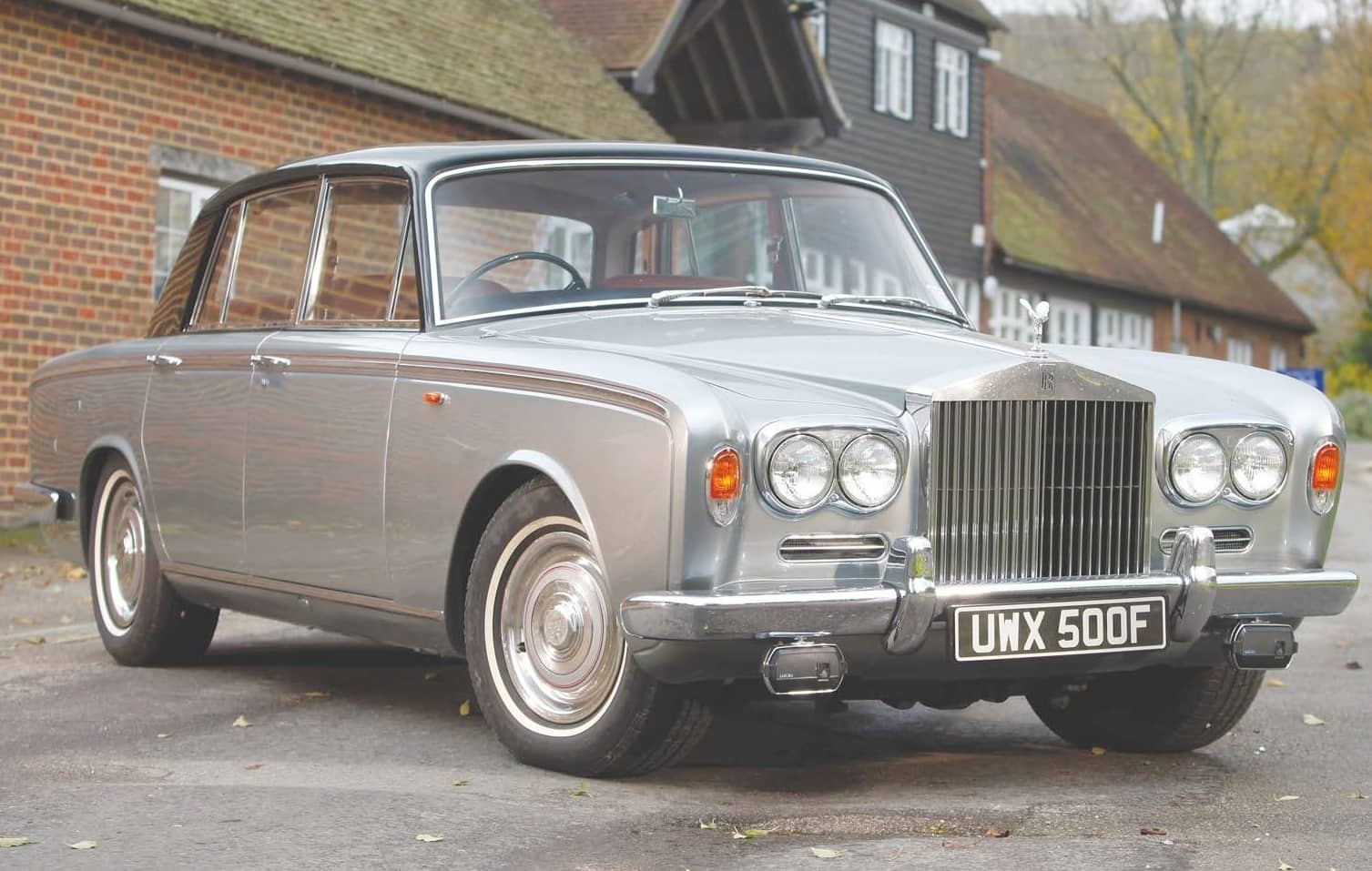 Launched in 1965, the Rolls-Royce Silver Shadow represented a sea change in the way Rolls-Royce approached car production, and reflected a gradual change in the type of people who bought them. Spawning everything the Crewe marque created until its involvement with BMW, the Shadow left its mark on over 30 years of Rolls-Royce and Bentley history. Its replacement, the Spirit has yet to capture the hearts and minds of classic car enthusiasts in quite the same way.

The Silver Shadow was Rolls Royce’s first monocoque, using experience garnered from the initial Tibet project. It was destined to use the same engine and gearbox as the outgoing Silver Cloud, which meant a V8 of 6.2 litres coupled to a four-speed automatic gearbox.

Available from the factory initially only as a four-door saloon, some coachbuilders such as James Young took the opportunity to develop two-door derivatives. Rolls-Royce’s in-house coachbuilder Mulliner Park Ward was swift to respond with a two-door Silver Shadow of its own, later rebranded the Corniche. This was accompanied by a drophead convertible.

Unsurprisingly, the Silver Shadow family followed in the footsteps of the Silver Cloud by offering Bentley-branded versions. These cars, identical barring the radiator grille, badges and bonnet, retailed for £5375 in 1965 or £50 less than the Rolls Royce. Initially called the Bentley T and subsequently known as the T1, production numbers were significantly lower than for the equivalent Rolls-Royce. 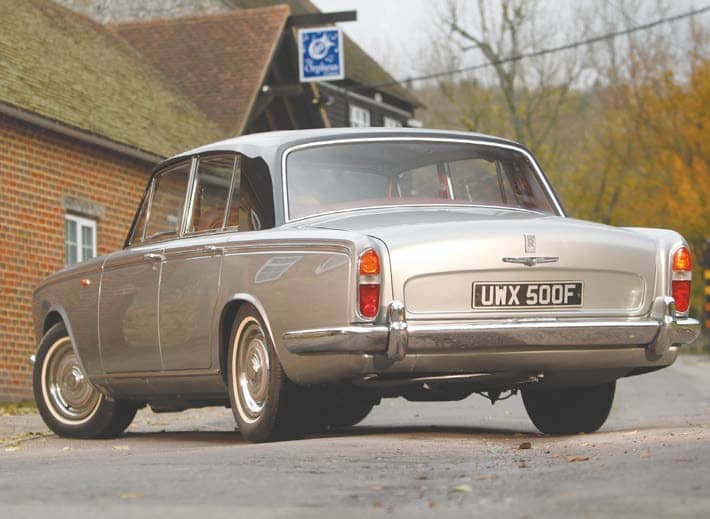 In 1970 the engine was replaced with a larger 6.75-litre derivative, the dashboard was redesigned and a three-speed automatic replaced the earlier four-speed. These cars offered greater power and torque, necessitating the stronger albeit fewer-geared new box. The Silver Shadow two-door MPW cars were rebranded Corniche in 1971 – minor trim changes and a more powerful engine justifying a higher price, and saving the company from bankruptcy.

By 1977, the Shadow was looking a little old hat. Rolls-Royce invested time and money into a thorough redevelopment; the floorpan of which would continue into the Shadow’s replacement. Externally, the new Shadow II and T2 models gained a chin spoiler, rubber bumpers and shallower grilles. Under the surface, new components included a rack and pinion steering system and a thoroughly revised interior. These were enough to revitalize the Shadow and keep it fresh until the new Silver Spirit arrived in 1981.

The Shadow suffered from overproduction, and its fall from grace was harder than that of any prior Rolls-Royce. Many have been run on a budget, and buying one can be fraught with risks. 40991 were built, and while solid examples are starting to appreciate, it’s still possible to get hold of a cheap Shadow. But if you want to spend under £15,000 on something usable, you’ll need to act fast. 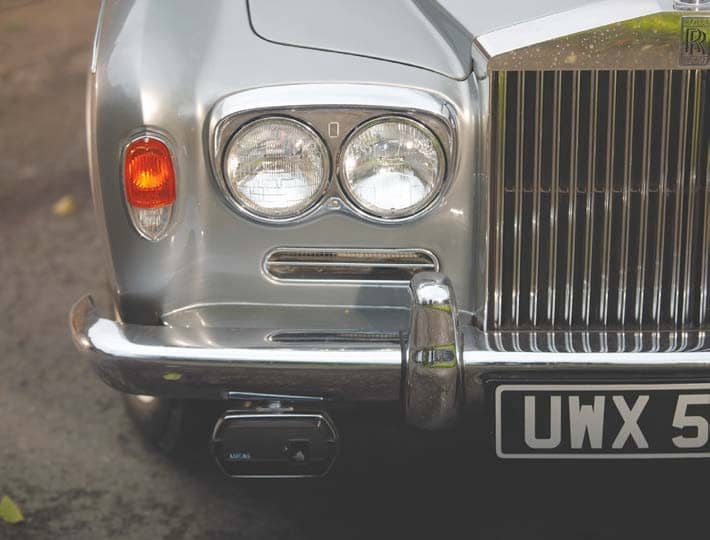 A Rolls-Royce doesn’t rust. It simply fails to maintain structural integrity. Now we’ve got the wisecrack out of the way, the Shadow was Rolls-Royce’s first monocoque and there were a number of unintended rust traps.