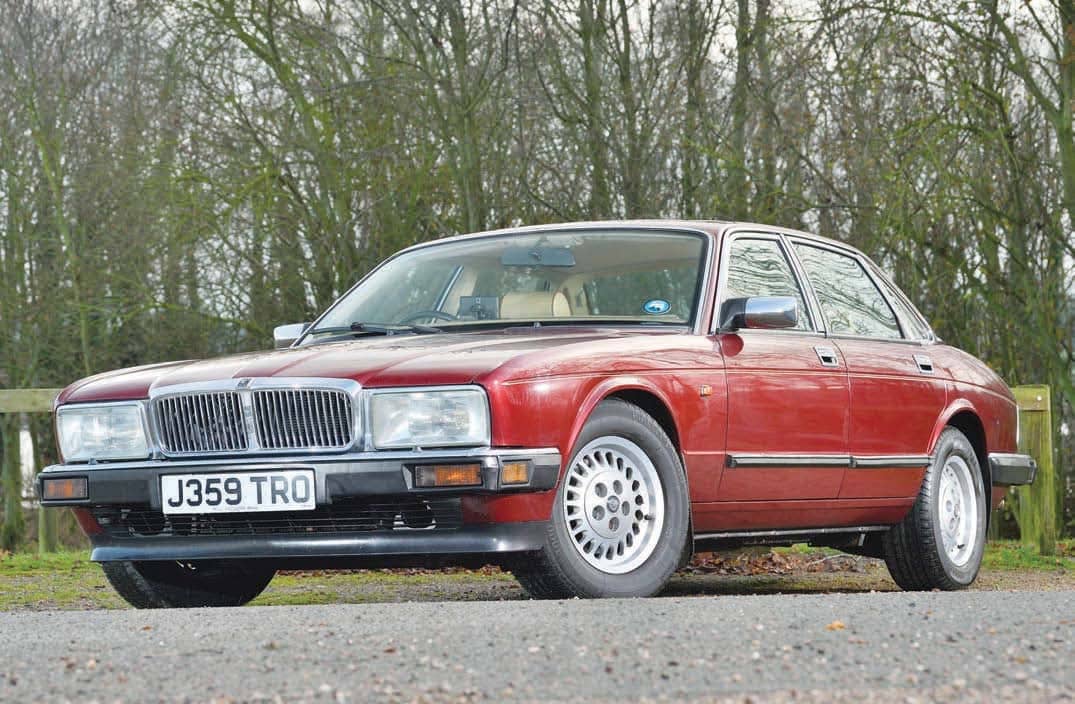 Following Ford’s acquisition of an independent Jaguar in 1989, the Coventry-based luxury car maker underwent a transformation that led to the introduction of a range of capable models that today are reasonably affordable as well as being fun to own and drive.

The 1980s were challenging times for Jaguar’s new boss Sir John Egan. When he took over the reins at a still independent Jaguar in April 1980, the company was seriously underperforming and the quality of the finished product was at an all-time low. Under the new CEO’s direction Jaguar quickly started to tackle these issues but a bomb was about to land on Egan’s desk. In late 1989 the Ford Motor Company narrowly beat General Motors to the wire when it completed the purchase of Jaguar Cars for £1.6 billion with a promise that it would ‘build on Jaguar’s strengths and expand sales in Europe and the US’.

Despite all the corporate hype, the management at Ford were still reeling from the high price they’d had to pay for the Coventry-based car luxury maker. To justify the sale, Egan, brilliantly summed up his company’s worth by explaining to ‘Red’ Poling, the new boss at Ford, how Jaguar was made up of $500 million of ‘sausage’ and $2 billion of ‘sizzle’! Sir John’s eloquently put metaphor translated into Jaguar’s plant and equipment being the ‘sausage’, while the ‘sizzle’ element represented the iconic carmaker’s heritage.

The Coventry car maker was convinced that, despite the worsening economic climate, it could continue to design and produce more interesting cars than Ford and to the relief of Jaguar’s board and the shareholders, the acquisition had also included the retention of the company’s design and engineering departments along with the marque’s extensive dealer network. However, it wasn’t all plain sailing and according to an advance guard of Ford cost engineers, the production facilities at Jaguar’s assembly plants were reputed to be far worse than the team had witnessed in Russian car plants – Ford had a huge mountain to climb to make its new acquisition more efficient. In a bid to move the business forward,

Ford approved a facelift for the ageing XJ-S in 1991 and with Jaguar’s swoopy looking F-Type replacement cancelled by Ford’s zealous bean counters, the cleverly revamped XJS (the hyphen was dropped on the revised model) would soldier on until being replaced by the V8powered and Ford-financed XK8 in 1996.

In 1994 Jaguar launched the XJ300 saloon, the first new model to be completely designed and engineered under Ford ownership. To produce the new Jaguar, Ford had spent £200 million on a facilities renewal programme at Browns Lane and Castle Bromwich and improvements to the production facilities included the introduction of state-of-the-art automated welding robots to assemble the XJ300’s curvaceous monocoque. The sheets came off the XJ8 (X308) saloon in 1997; a year after Jaguar’s new XK8 grand tourer broke cover. By now Jaguar had been owned by Ford for almost a decade and the final new model to see the light of the day was the retro-styled Jaguar S-Type. Introduced in late 1998, the S-Type was the result of a major investment by Ford and the new model would go on to be built at Jaguar’s expensively refurbished Castle Bromwich plant.

The S-Type was the final all-new saloon launched in a decade that had seen Jaguar massively improve its market share and the quality of its products under the direction of the Ford Motor Company. In 1999 Ford placed Jaguar in its newly formed Premier Automotive Group along with Volvo, Aston Martin and Land Rover and two years later Jaguar would go on to introduce one of the most controversial big cats to ever to wear the famous growler on its nose – the Mondeo-based X-Type. Following is a brief profile of all the Jaguar models either built or launched during Ford’s first ten years of ownership of the company. 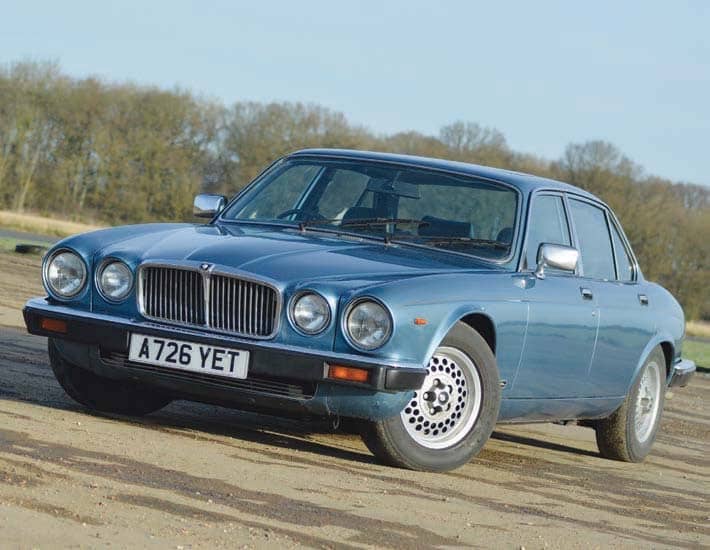 The Series 1 XJ6 had been a mould-breaker for Jaguar right from the start and bears several parallels with the later XJ40, including the massive development costs that forced the company into financial difficulties. The silky-smooth V12-powered XJ12 first appeared in 1979 in Series 2 guise and created a new benchmark for those owners who wanted to purchase the ultimate luxury saloon they could drive themselves. The Series 3 XJ12, although not a complete redesign, was much more than a simple facelift and featured extensive sheet metal changes including a new roof, which addressed the problem of tight rear headroom. Jaguar continued to offer the XJ12 in Jaguar and Daimler Double Six versions after the takeover by Ford and eventually deleted the two models from the sales list in 1992.

VALUES: Find a really smart late XJ12 and although it won’t immediately swell the bank account if quickly sold on, a decent example will make a good long-term investment. These cars have started to appreciate now that collectors recognise how the Series 3 was the final incarnation of the Jaguar that saved the company back in 1968 with the introduction of the Series 1, so now’s the time to buy. Expect to pay £13,000 for the very best 1990s-built V12 powered Series III in Sovereign or Daimler Double Six guise and around £7000 for a half-decent example with a current MoT. Avoid sub-£4000 projects, as a shabby looking V12 powered Series 3 will be a very expensive car to repair. 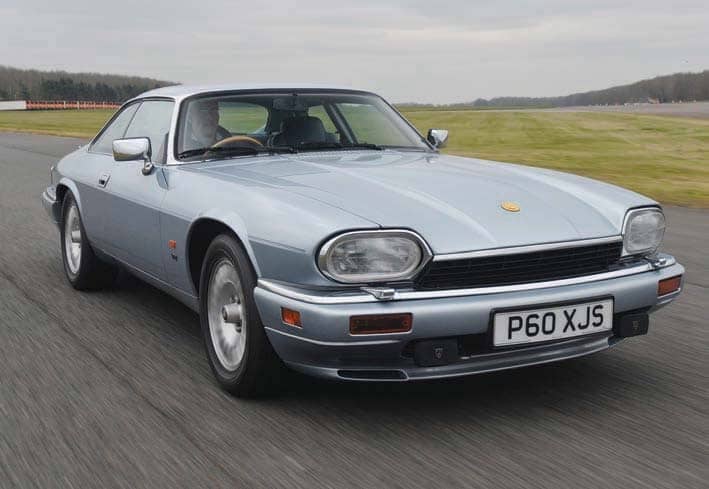