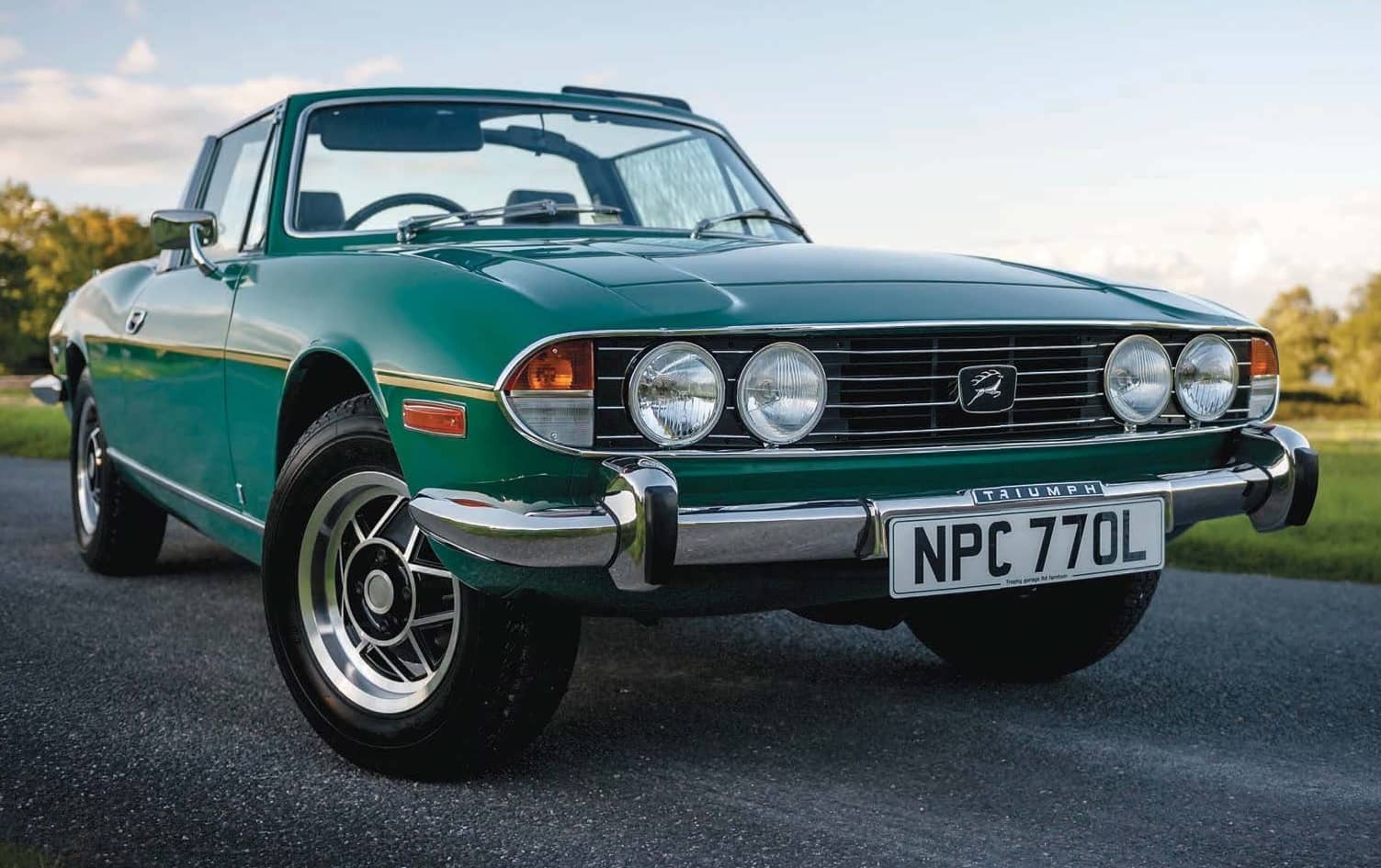 The Stag may have suffered a poor reputation when new, but in the 21st century it’s one of Britain’s most popular classics – and justifiably so. We take a look at the pros and cons of investing in Triumph’s sporting flagship.

One of the biggest quirks of the classic car movement is that some of the models most maligned when new go on to become hugely revered in later life. It’s almost as though the many issues that plagued the car on both the new and used markets get conveniently forgotten once the same machine passes into the realms of classic motoring. And that’s certainly the case with the Triumph Stag.

This was one of the earliest models from British Leyland, with the first Stags reaching Triumph showrooms in June 1970. But, of course, it had been in development since long before the coming together of Leyland Motors (the owner of Triumph) and British Motor Holdings (which comprised the old BMC marques) in 1968 to create British Leyland Motor Corporation Ltd. That’s partly why the Stag ended up with a bespoke 3-litre V8 engine of Triumph design, rather than sharing a powerplant from elsewhere within the Leyland line-up.

The Stag received plenty of praise upon its debut, with press and public alike hailing its handsome styling (with obvious links to Triumph’s Mk2 six-cylinder saloon range), its clever T-bar roof design, its glorious-sounding powerplant and its effortless cruising capability. This was the most upmarket sports car that Triumph had ever produced – and it was surely destined for success.

It wasn’t all plain sailing for the Stag back in the Seventies, however, as Triumph’s sporting flagship went on to suffer from a poor reputation. Like so many other models launched during the early years of British Leyland, the Stag endured numerous quality control problems, not helped by the disparate way in which it was built; Stag bodyshells were produced at the Speke plant in Liverpool, and were transported to Canley for final assembly. But it was the Stag’s V8 powerplant that brought the biggest headaches for Triumph, with its long single-link timing chains suffering from poor tensioning and, in order to avoid expensive failures, requiring replacement after just 25,000 miles. 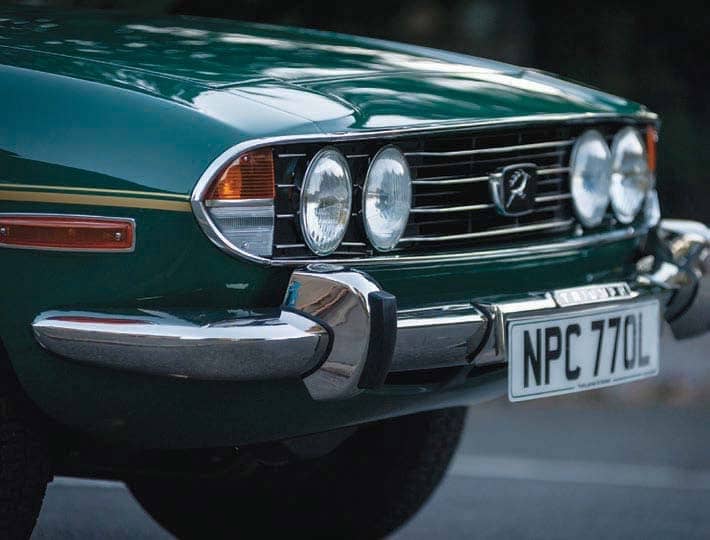 Many owners neglected this crucial maintenance, creating disastrous publicity for the Stag along the way. Then there were the manufacturing issues, including inadequately sized main bearings, warped cylinder heads due to poor castings, and water pump failures. Throw all of these factors into the general mix and the end result was little short of disastrous in terms of reputation. 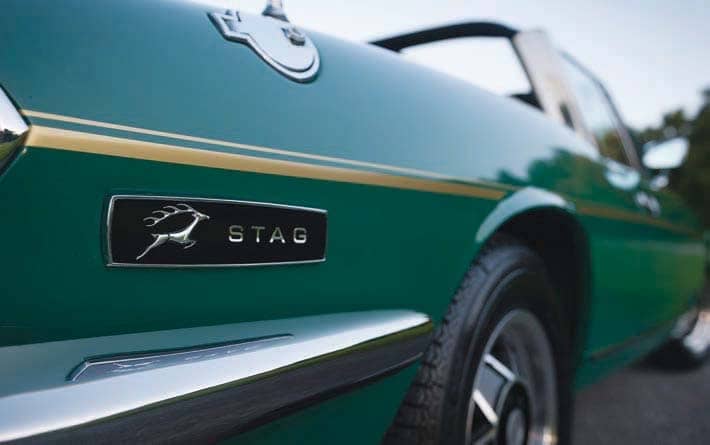 Nevertheless, the Stag enjoyed a seven-year career, which in itself was something of an achievement given the financial woes and political wrangling that dominated British Leyland throughout the lifetime of this most expensive Triumph. A total worldwide sales figure of 25,900 cars was less impressive (averaging just 3700 Stag buyers per year), although a healthy 19,000 were sold in Britain – of which more than 7000 are said to still survive. Indeed, the Stag has gone on to become one of the UK’s most popular sporting classics, boasting an incredibly loyal following among Triumph enthusiasts.