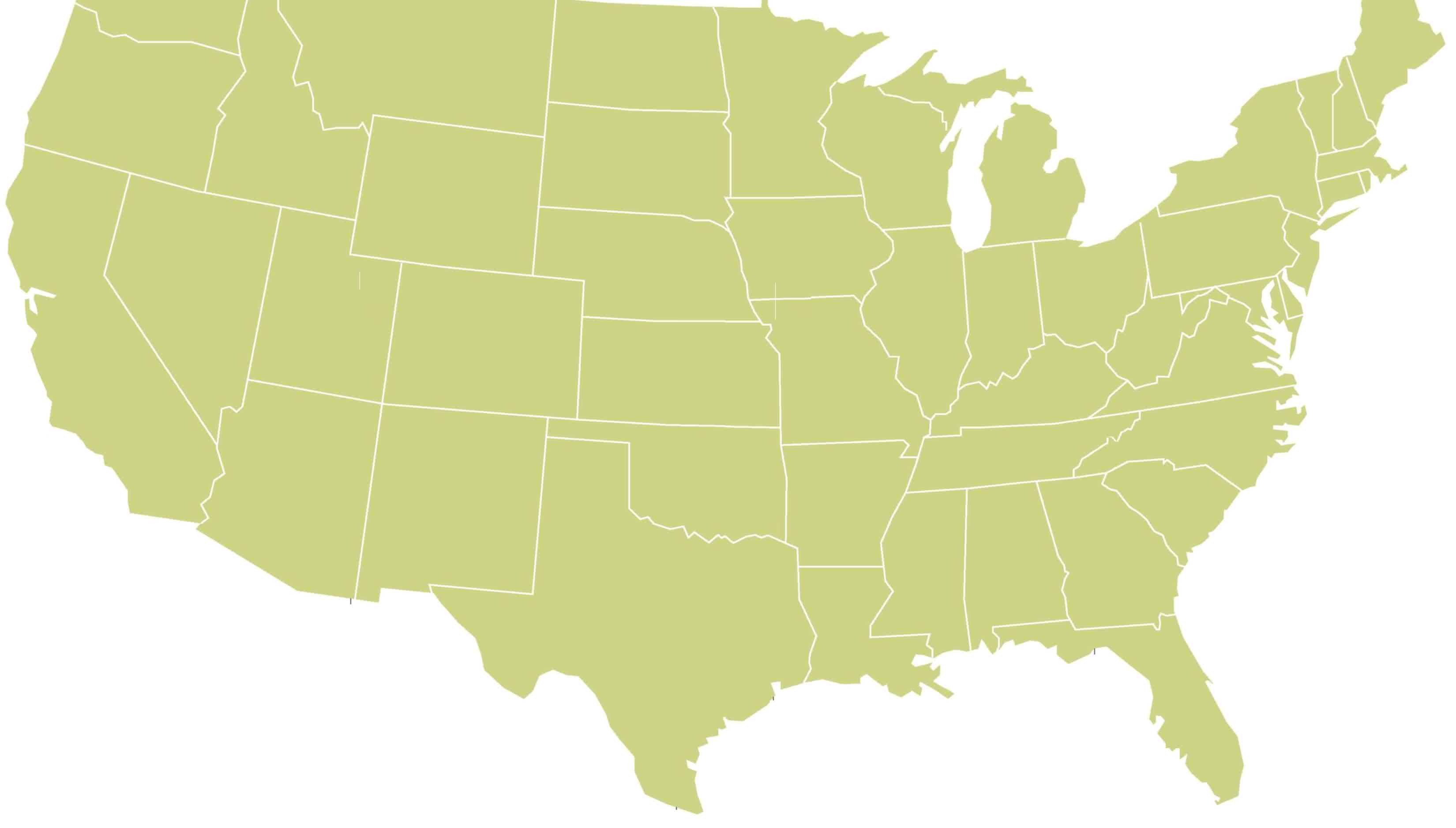 Regional News, Industry Updates & Items of Interest From Around the Country

Dallas, Texas—Summit Racing Equipment has opened a new Retail Super Store and Distribution Center in the Dallas-Fort Worth Area. This Texas facility becomes Summit’s fourth Distribution Center and features a 32,000-square-foot retail space. Customers can speak directly with a tech adviser as well as be able to see parts, tools, and accessories in person before buying them. It also allows most of Summit Racing’s customers in Texas and adjacent states to receive one-day delivery on in-stock orders.

Construction of Summit Racing’s building will begin in fall 2016. The company plans to ship orders from it by mid- 2017 with the Retail Super Store scheduled to open afterward. For more information, visit www.summitracing.com