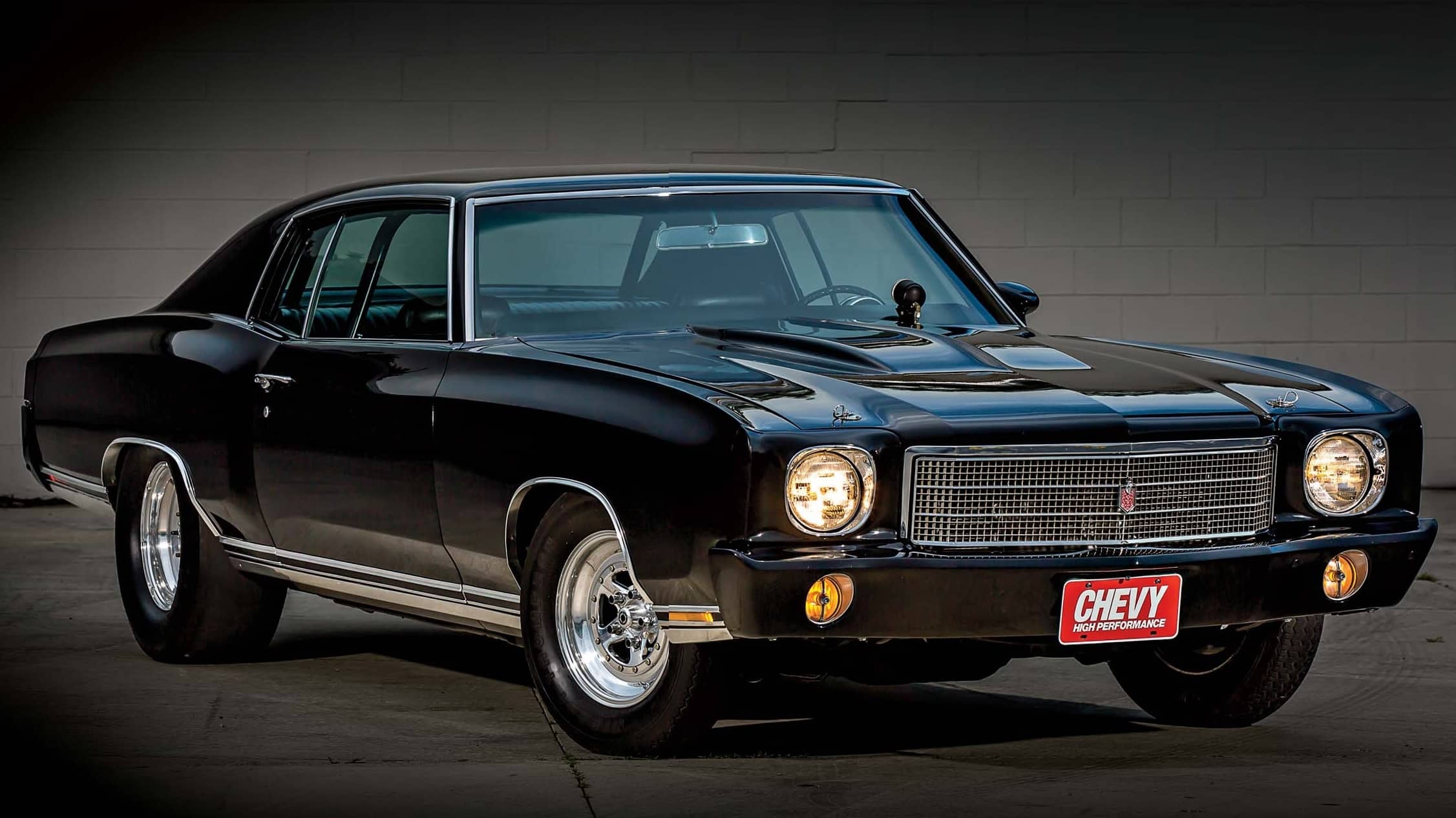 Look here. Somebody dared to defy convention and lived to tell happy stories about it. We are appreciative to Chris and Rebecca Walters for not being lemmings, for not clinging to the legions of Camaro/Chevelle/Nova adherents. They aren’t bothered by the fact that their car is in the same unpopular book as say the B-body Impala or Biscayne. They know that people are apt to remember these shunned sleds with a lot more enthusiasm and clarity than the usual suspects.

“The first time I saw my Monte Carlo was at Union Grove Dragway in 2002,” Chris said with a brightness spreading across his face. “I had the luxury of racing against it in my supercharged Mustang. Back then I said how beautiful [the Monte] was.” He wedged that thought in a corner of his head. 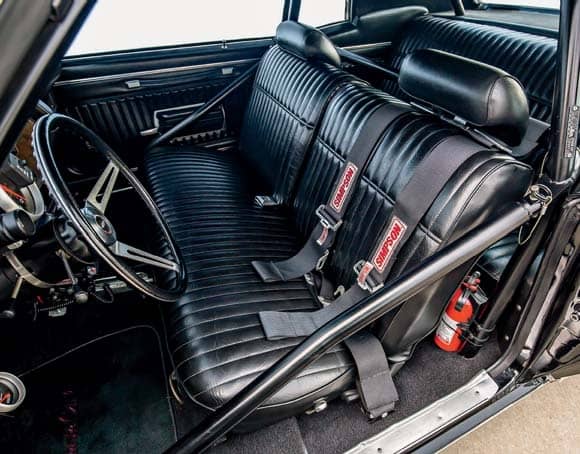 He soon broomed the Mustang. He bought a 1965 El Camino with a Fast Times 509 from his pal Bob Murdach. But Chris’ family was growing and he needed more room than the one-seat El Camino for Rebecca and their sons, Anthony and Nicholas. He plucked the 509 and sold the roller to a friend. He felt empowered.

“I started looking for a nice car that I could race and show. My friend Claudio told me about the Monte being for sale. At first, I wasn’t sure it was the right car, but it was the same one. I put the hydraulic roller 509 in the Monte and went low-11s immediately. We put a NOS plate on it and began racing True Street in a 10.20 class.” 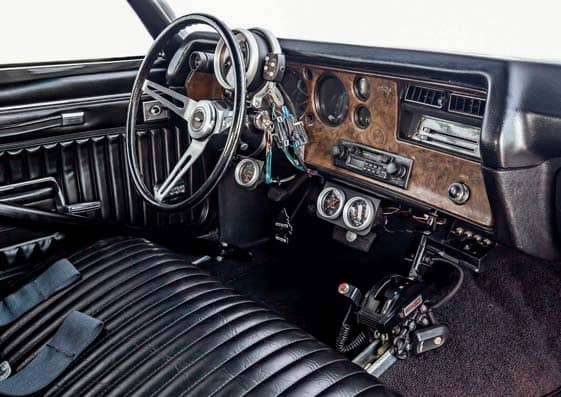