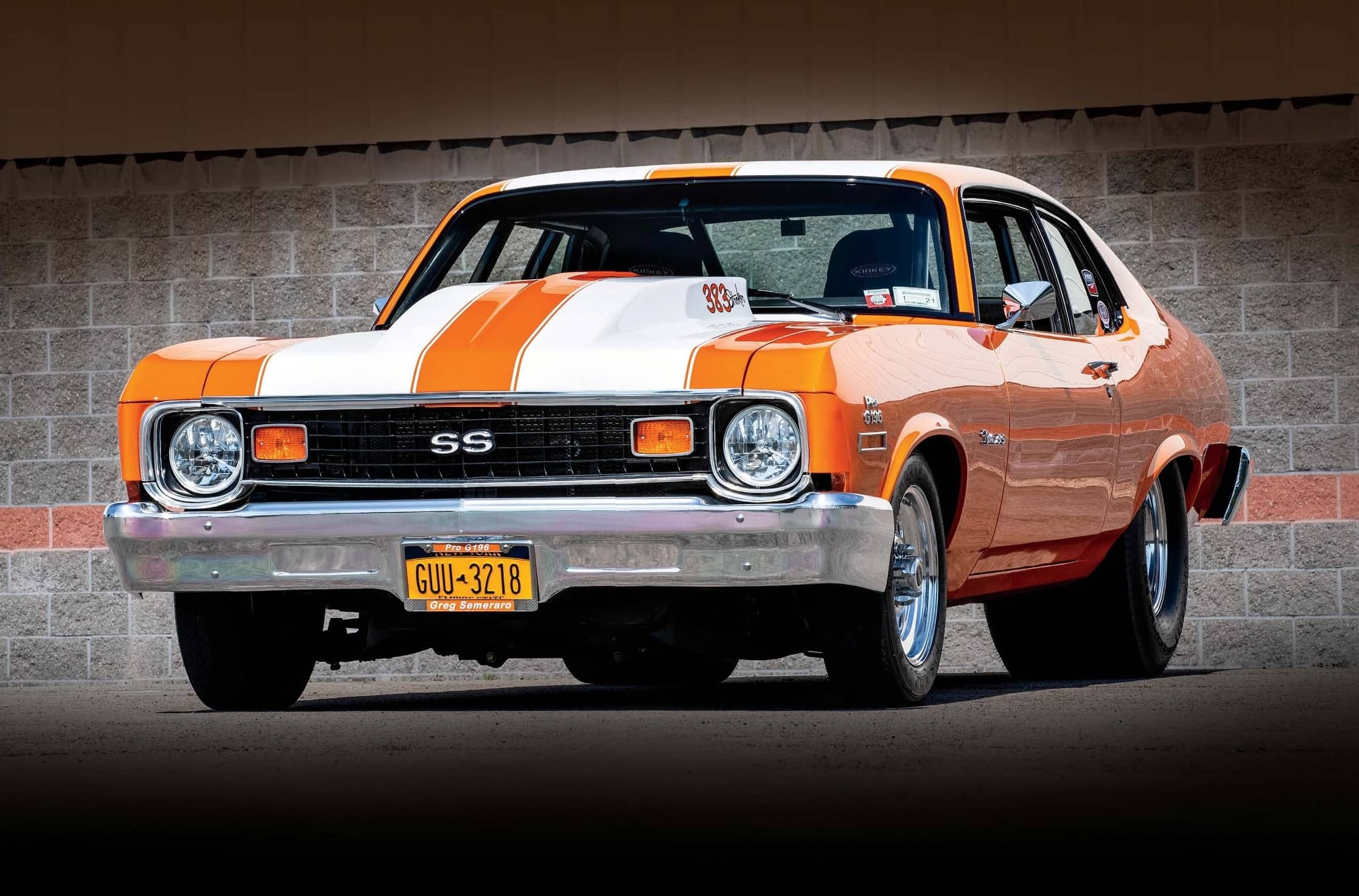 Greg Semeraro was bitten by the car bug as a child, thanks in large measure to the influence of his older brother Mark, who had a 1974 Monte Carlo as a teenager. Greg bought his first car, a 1974 Buick Apollo, from his cousin at the ripe old age of 16 and, in keeping with the time period, made a few modifications to it. “The style back then, in the early ’80s, was to raise the car in the rear to give it a raked look. I can still remember adding shackles to the leaf springs, working with the car on the ground on the street in front of my parent’s house, in the rain. I had nothing but a wrench, a hammer, and a crowbar. I didn’t even have jack stands.”

Years later, in 2014, Greg bought another 1974 Apollo hatchback, just like the one he had back in high school. “It’s a great car,” he explains, “and only has 18,000 miles on it, so although I did maintenance work on it to make it reliable, it’s 100-percent original except for the wheels and tires.”