Necessity Is A Mother 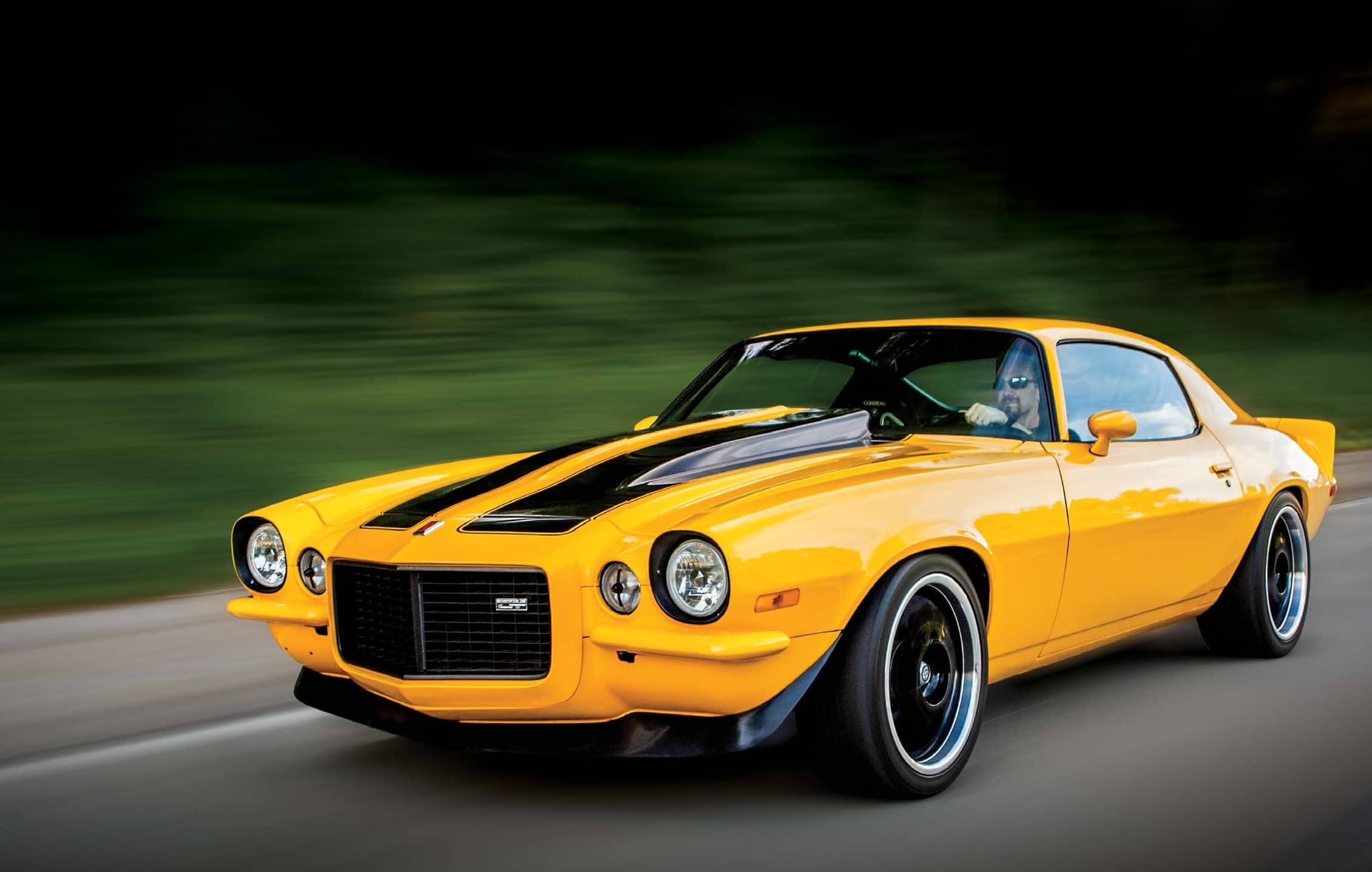 Most Chevy High magazine readers adhere to the do-it-yourself discipline. It is usually the lack of money to engage a competent facility … or being unable to scratch out the hours to do it. Hot rodding has always been considered a hands-on endeavor, something that’s instilled in hot-rod brains … and those hot-rod brains love it. Those exploding heads are usually supported by family and friends with the same inclination.

Yes, the things that were ingrained, the things Tony learned from his father were the catalysts. His “initiation” years taught him that a slow and methodical approach would yield the best results. More than 33 years later, his modus operandi has not changed. Nor has his obsession, his first car, this very Camaro that was his abiding partner throughout high school and his early college days. Tony tried imports for a while and played with a Cobra Mustang ragtop, but that yellow Camaro always shimmered in the back of his head.

He’d spotted the Zed on the side of the road with a For Sale sign pasted to it. It had nice paint but that’s where the niceness ended abruptly, like a backhand across the chops. Rot was rampant. Rot was looking to be champion, but then so was Tony. 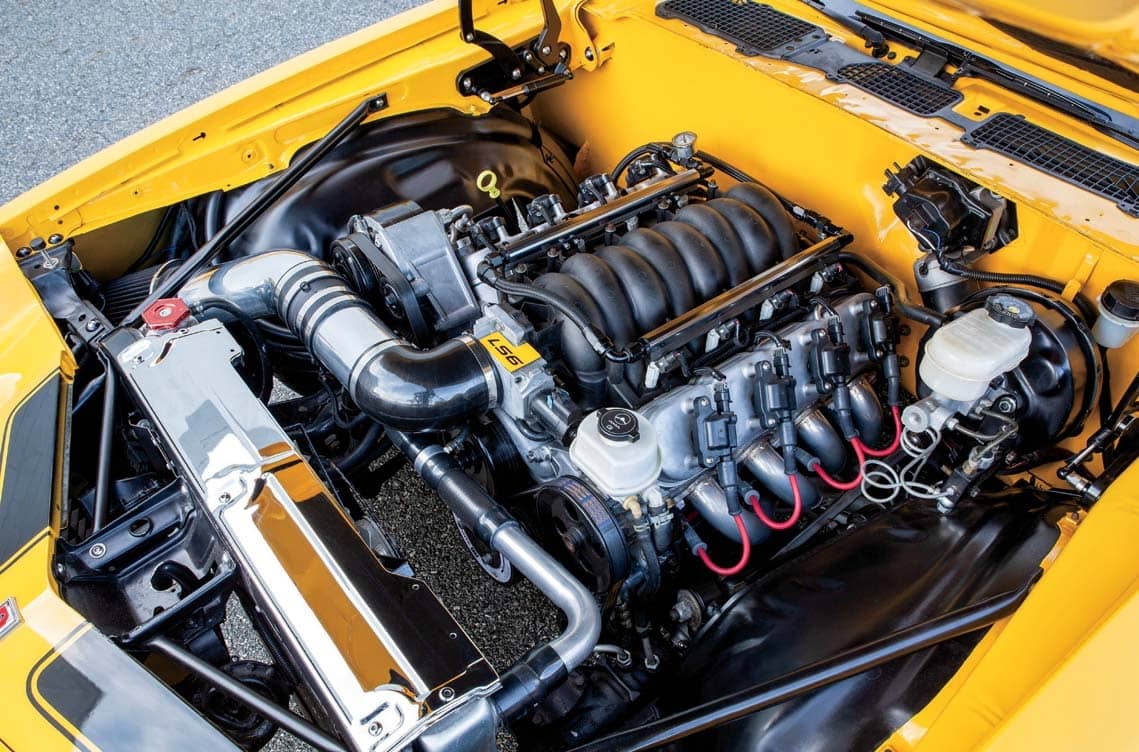 Then, serendipity transpired and everything changed. “When I decided to take the car off the road, my girlfriend Leslie brought me back to college. She met my dad. We would eventually get married. She is my wife of 25 years.”