Jeg Coughlin Jr. Reflects On The Magic Of Racing At Indy 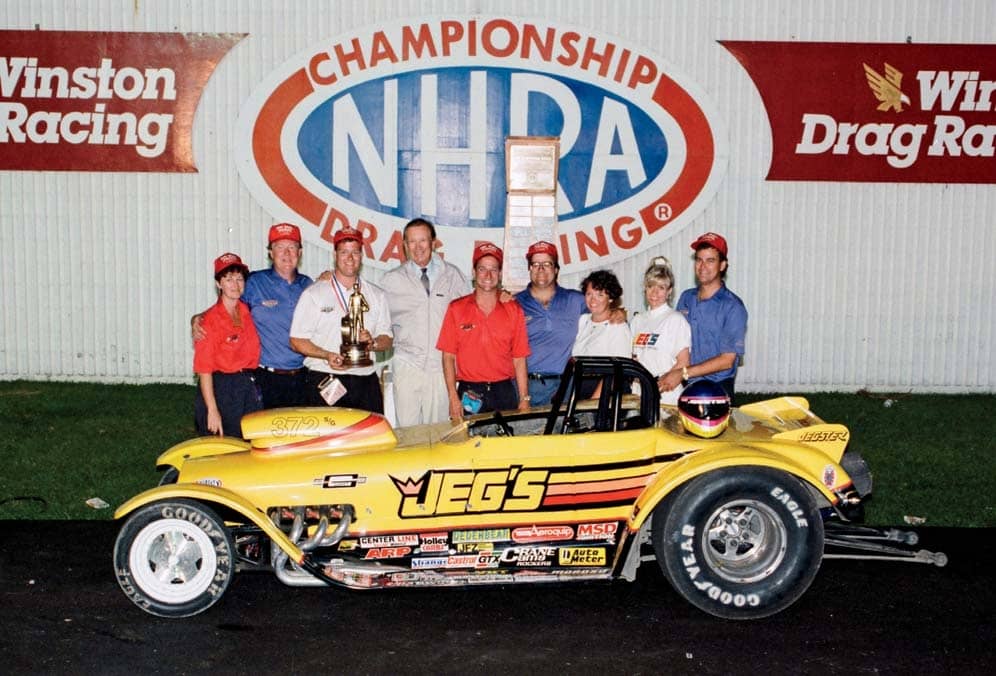 Prior to this year’s 65th Annual Chevrolet Performance U.S. Nationals a reporter asked me if coming to Indy was still a special deal, considering the numerous times we’ve raced the event and the five times I’ve been fortunate to earn the trophy there.

Without hesitation, I mentioned the fact I still get goosebumps just driving through the gates. For drag racers, there simply isn’t a bigger deal than Indy. I can’t imagine a time when this race won’t be special.

The history of the U.S. Nationals is a big reason we all revere the race. Just about everyone who is anything in this sport has raced there.

In the beginning, it bounced around from Great Bend, Kansas, to Kansas City, to Oklahoma City, and Detroit before finally moving to Indy. For the first six years, it was the only national event there was so if you won Indy, you were the NHRA champion. It was where all the big-time racers from every region could finally race each other heads-up to see who the best was.

I’m proud to say my dad was part of that early generation, racing to a runner-up finish in the Little Eliminator class at the 1959 U.S. Nationals in Detroit. That’s really cool.

Even when NHRA expanded the schedule with additional national events, the U.S. Nationals still remained the top one.

One mark of distinction was that for many years Indy was where they’d announce the Car Craft Magazine All-Star team. It was a very prestigious award, and as a kid, I remember many of the racers I admired being a part of that esteemed group. I was nominated myself in the early 1990s for the Super Gas/Bracket Driver of the Year. Then, years later, being honored the same way in Pro Stock on a couple of occasions.