How Far The Factory Supercharger On An LT4 Will Go 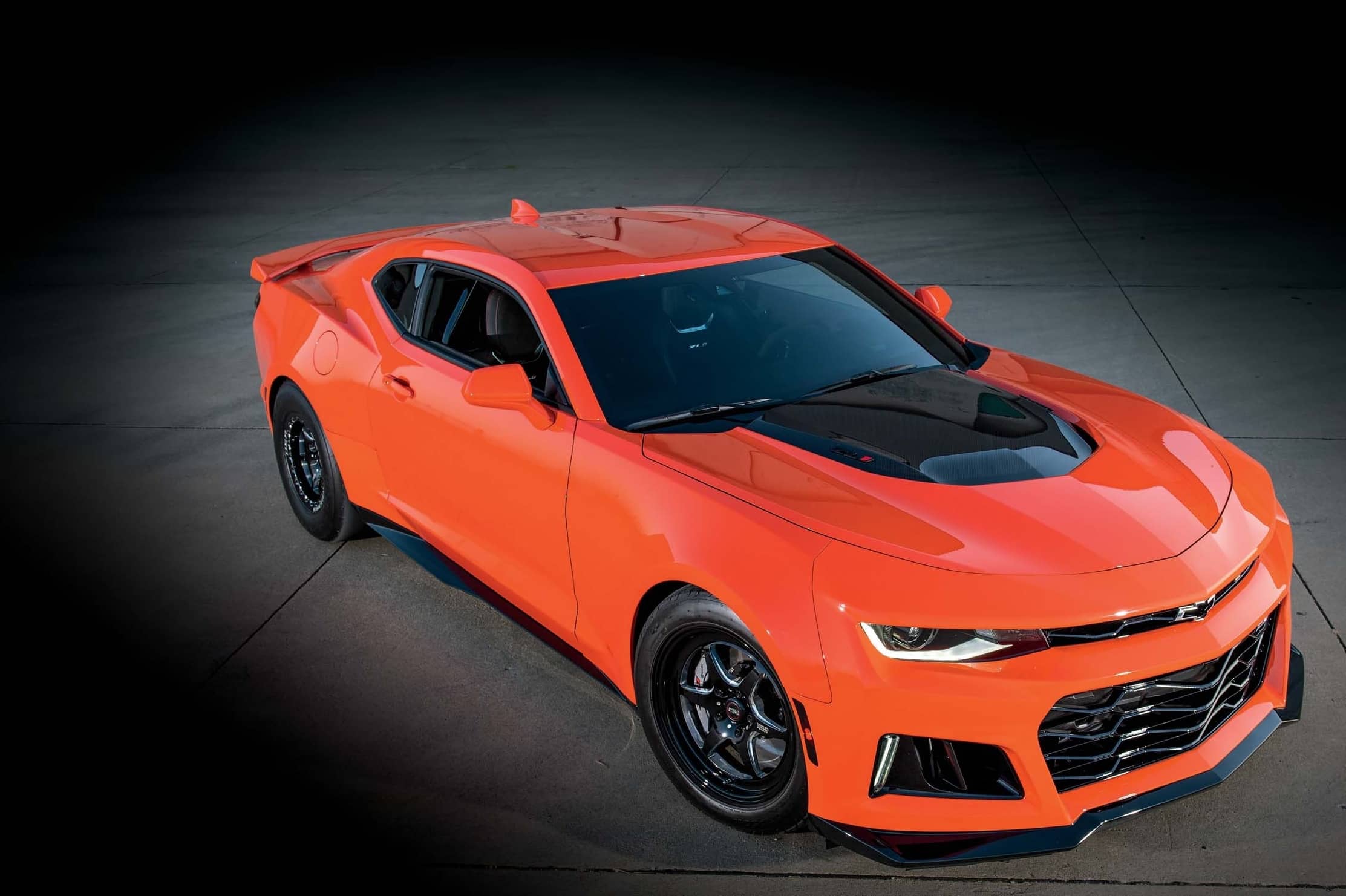 These days it is absolutely astonishing the technology and performance coming straight out of the factory from our favorite auto manufacturer: General Motors. The current peak of their performance tech—or at least the aspect we’re most interested in—is their latest small-block series known as the LT. The LT1 engine made its debut in the C7 Corvette in its naturally aspirated form and made it in the neighborhood of 450 horsepower. Not long after, GM stepped it up by slapping on a roots-style supercharger for the C7 Z06 Corvette and called it the LT4. With the addition of forced induction, the LT was now making 650 horses and still carried a factory warranty! 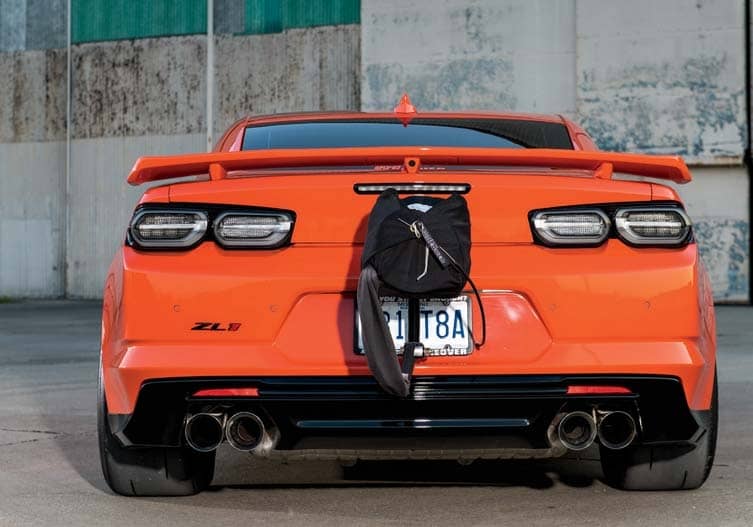 Even though most common folk would find 650 horsepower to be plenty sufficient, there’s still a large population of individuals who feel the need to push limits. One such individual is Justin Keith, co-owner of Street Car Takeover and owner of Killer Performance.