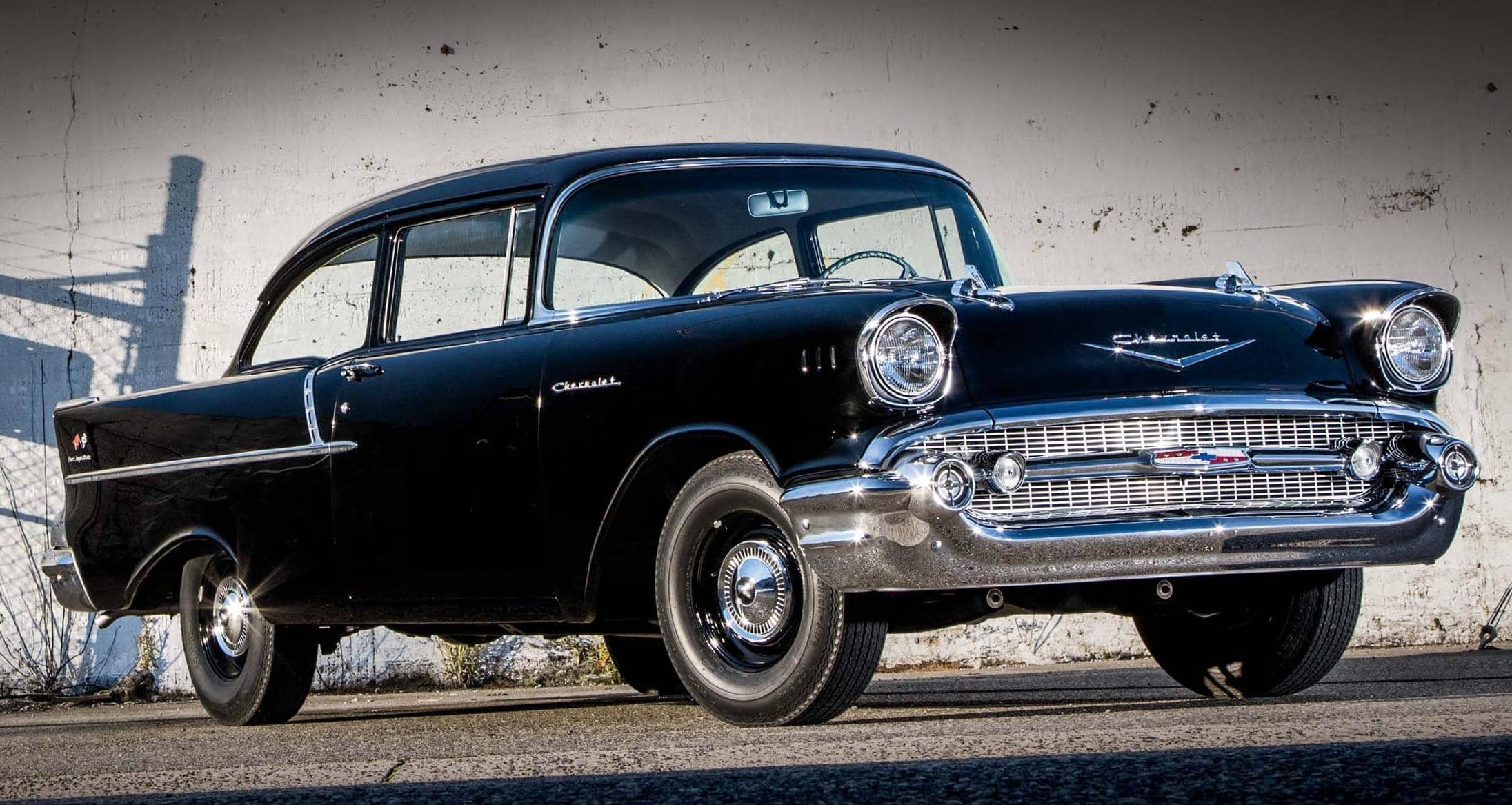 The 1957 Chevy was anything you wanted it to be, even a baby Cadillac if you squinted just right. But if you aspired for speed, here’s how it would’ve looked when new.

The strongest engine in the lightest car. The cornerstone of the hot rod; it’s a formula that predates the very term that describes it.

We tend to think of hot rodding as the dominion of the shade-tree mechanic, but the manufacturers occasionally dabbled in it. Probably most famously in 1949 when Oldsmobile jammed its big, new V-8 into its small 76-series body to create the Rocket 88, a car so legendary that Ike Turner immortalized it in verse (“Everybody likes my Rocket 88”). Buick did the same thing some 13 years prior by mounting its Roadmaster engine into a Special body, creating the Century (a reference to the car’s ability to achieve 100 mph, in case you didn’t know). 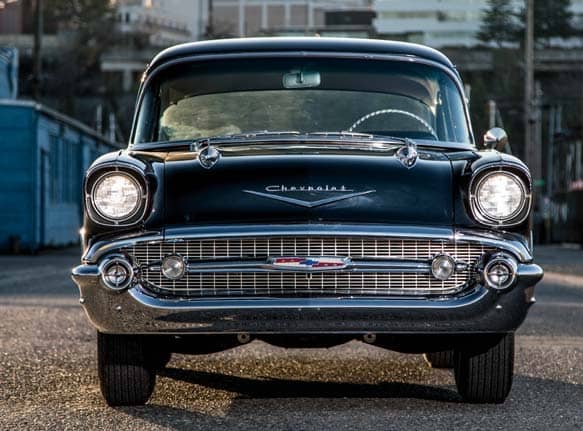 But no combination quite matched what Chevrolet made in 1957. Two years earlier, the company set the passenger-car world on its ear with not just a new V-8 engine but also a new, lightweight car for it to go in. It helped trigger a horsepower war that dragged even sensible American Motors into the hot-car fray. Suddenly, ordinary cars were available with multiple carburetion and even superchargers.

Like others, Chevrolet increased displacement to stay relevant for 1957. But then it did something profound for the era: it commissioned the Rochester division to create a fuel-injection system. 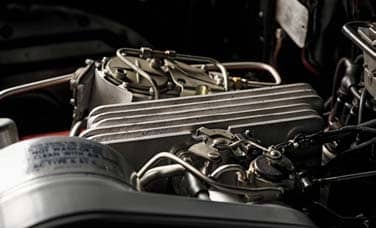 It’s easy to take fuel injection for granted now that even your commuter car has it. But in Ike’s (Turner’s and Eisenhower’s) America, fuel injection was a big deal. World War II was recent enough for people to remember that injection was partly what made the Messerschmitt Bf 109 so formidable. That hot rodder Stu Hilborn devised an injection system that dominated all forms of motorsports didn’t hurt either. 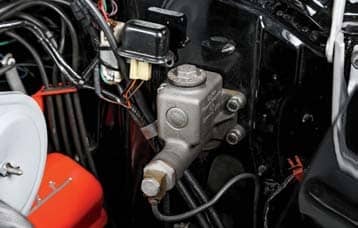