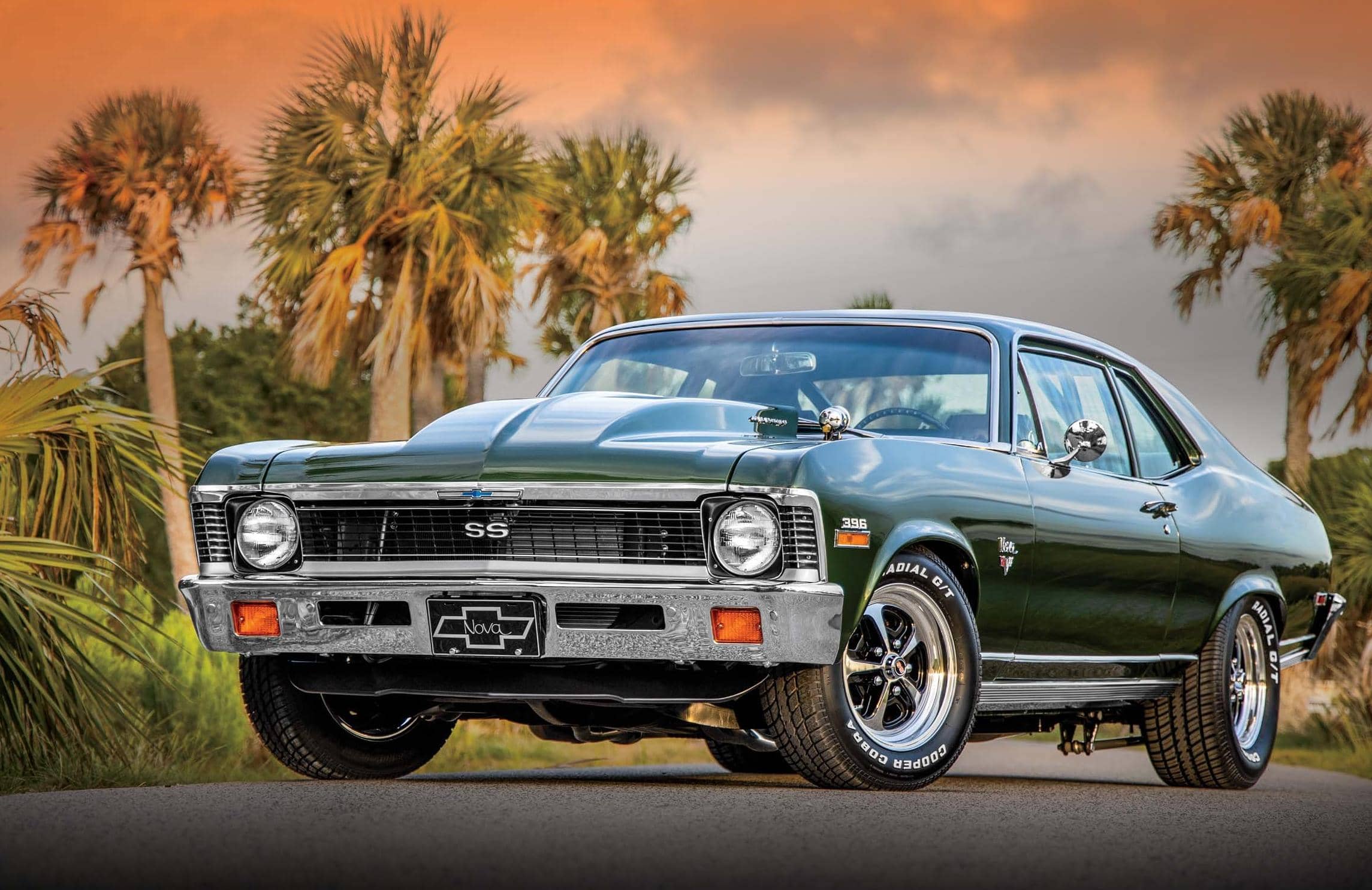 Déjà vu all over again

“You want to know who’s responsible for getting me into all this business in the first place?” asked protagonist Vince Morrell. “I got two older brothers with the car disease. I got my driver’s license when I was 16. Even if I tried I couldn’t get away from it.” He had other hot rods, one of them a Nova, before this one so he knew the drill and pretty much what to expect before it occurred.

Sure as shootin’, there’s a neat backstory here, as well. “My wife and I had spent about four years looking for the right Nova,” he said. “Then one day I ran into an old friend, actually the guy I bought my first Nova from 20 years ago! He said he’d gotten one a few years back and was wanting to sell it.” 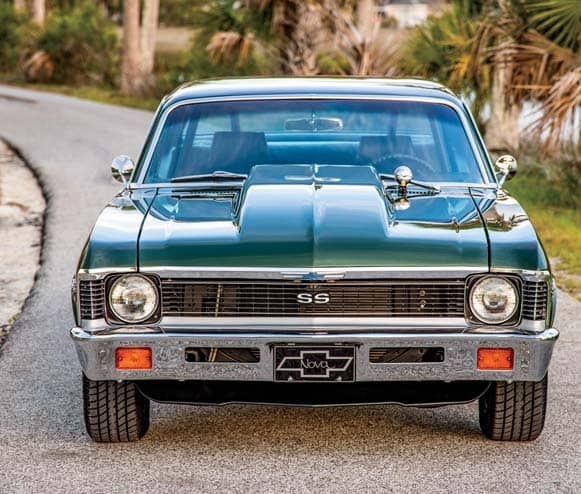 They haggled, but not for long. A week later, Vince dragged the Nova north from Clearwater to Weeki Wachee,

Florida, and into the garage attached to his house. He made lists, big lists. He made plans commensurate— fabrication, fuel delivery, electronics, paint, and all of that. He mentioned that it wouldn’t have been such a good and memorable experience without the ministrations of Debbie, his hot-rodder wife; Dave Steffey Fabrication; and Tommy Lewis at T.E.R. Paint & Restoration. 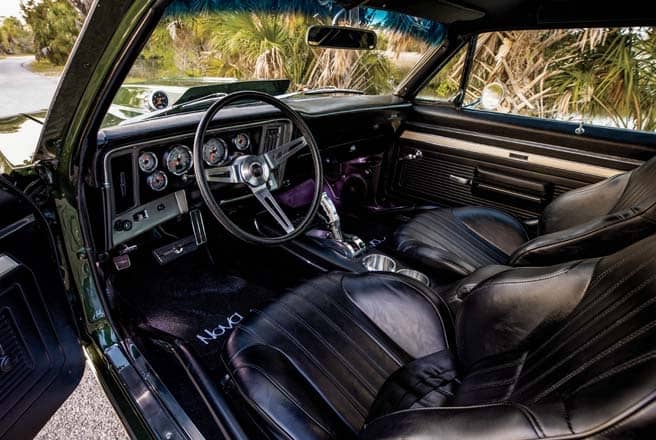 What was the biggest drag of all? “Working full time,” he muttered. “And going at the car every night and on the weekends. It takes a lot of time to make progress. Maybe I should just quit my job … and work on the car more. LOL.” 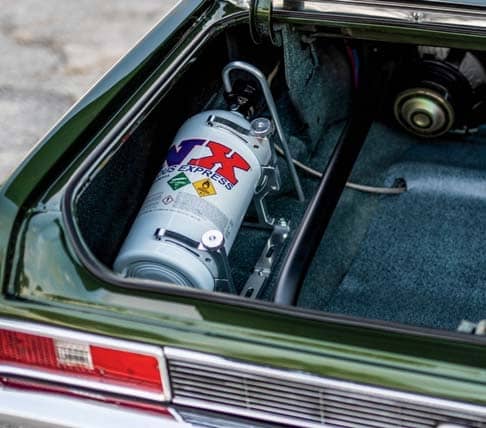