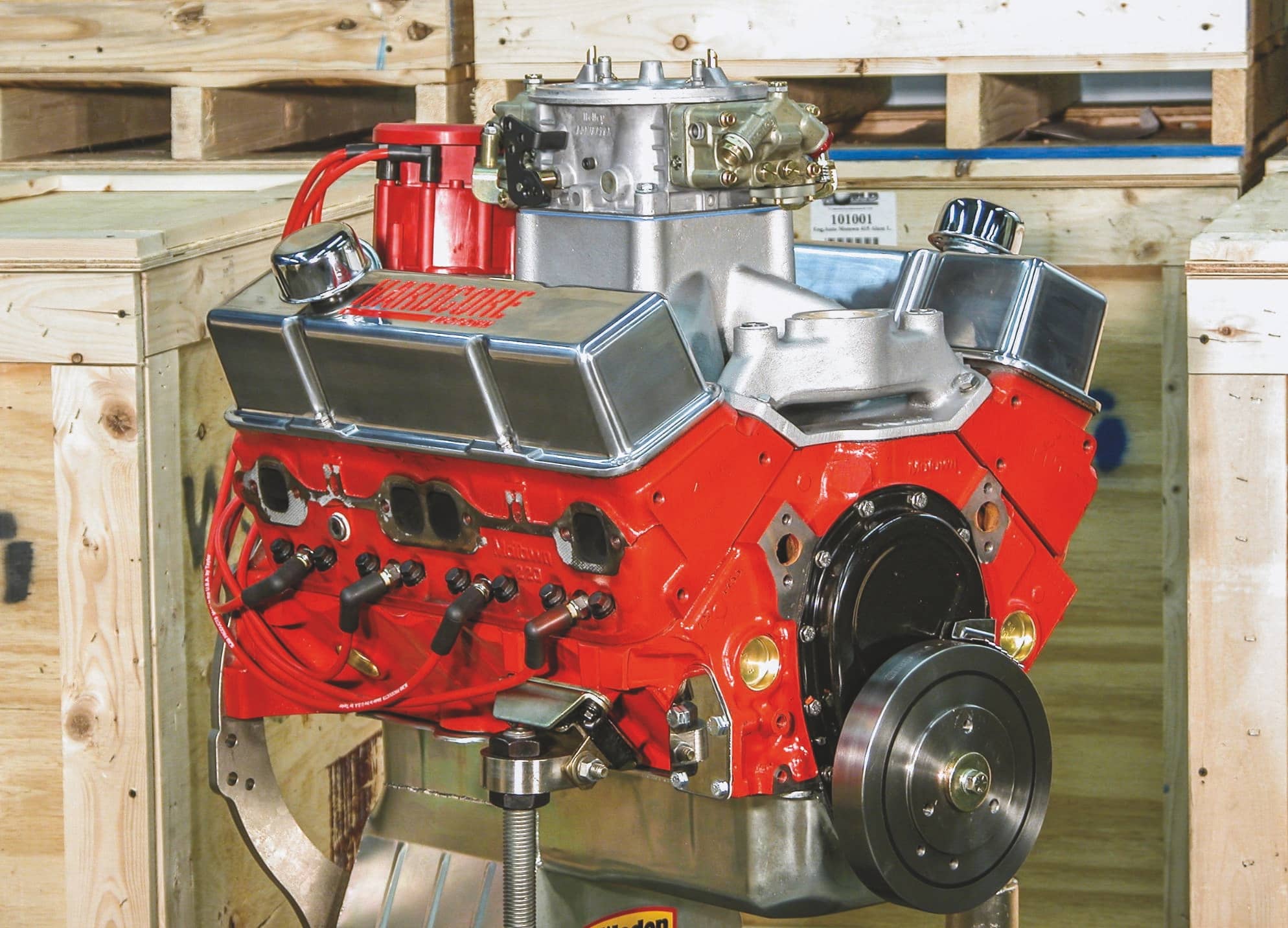 Building the best-performing stroker small-block is a balancing act

In the Great Ideas Hall of Fame, the first builder to create the ubiquitous 383 stroker combination is right up there with whoever invented s’mores and Philippe Kahn, the guy who stuffed a camera in a cell phone.

Along with the 33 additional cubic inches over a 350 engine, the 383’s complementing advantage is torque. The bore/stroke ratio of a stock, oversquare 350, with its 4.000-inch bores and 3.480-inch stroke is 1.15:1. The 383 is still oversquare, with a larger bore dimension than the stroke, but it comes much closer to square with an improved stroke ratio of 1.07:1, which enhances torque production.

Let’s take a look at another example for comparison: Chevrolet’s new 6.6L gas V-8, found in the latest heavy-duty trucks, versus the 6.0L engine it replaces. Almost all of the 6.6L’s greater displacement comes via a longer stroke: 3.860 inches versus 3.620 inches. That’s a nearly 7 percent increase, while the bore dimension is essentially unchanged. The result is 401 horsepower and 464 lb-ft of torque, compared to 360 horses and 380 lb-ft for the 6.0-liter engine.

That’s nearly 11.5 percent greater horsepower and 22 percent more torque for the 6.6L. It’s important to note that, thanks to direct injection, the 6.6L has a higher compression of 10.8:1 versus the 6.0L’s 9.4:1, but it primarily enhances horsepower. It’s the significant increase in stroke that really amplifies the torque output. 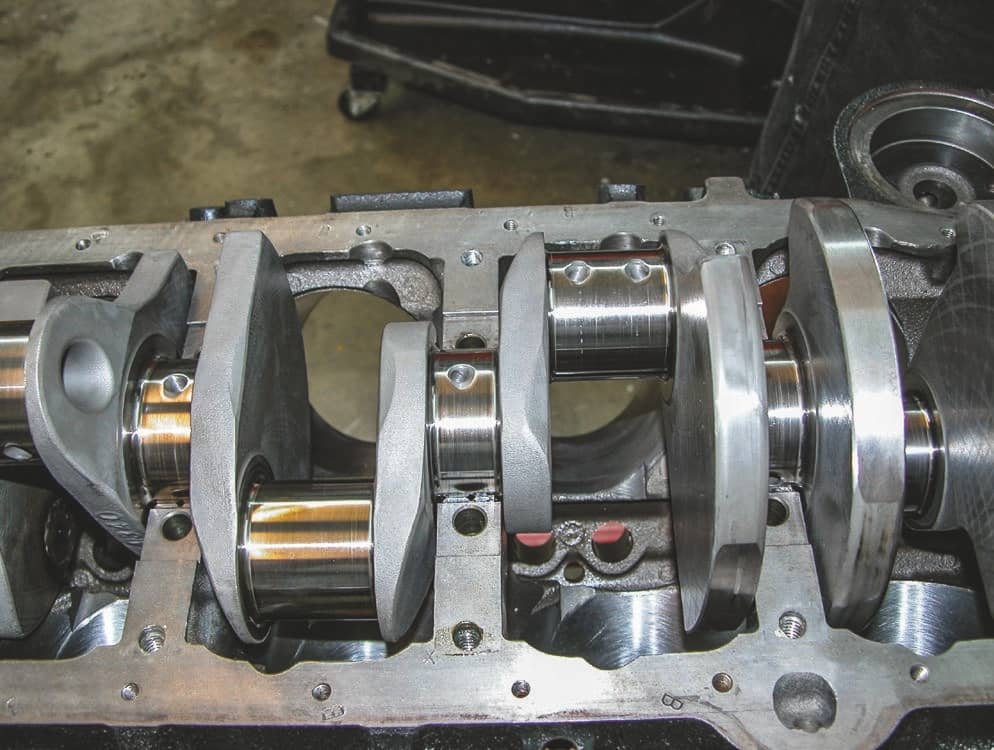 In fact, the stroke ratio for the 6.6L is 1.05:1, which is on par with the 383. So, that original builder was on to something with that first stroked small-block.

And at a glance, building the 383 seems almost as simple as mashing a toasted marshmallow and a piece of chocolate between a couple of graham crackers. A 0.030-over 350 block, plus the 3.750-inch stroke from a 400 smallblock (versus the 350’s 3.480-inch stroke) equals 383 cubic inches. Well … the exact displacement is about half a cube shy of 383 inches, but it’s been rounded up for decades.

Simple, right? Not exactly. Because of the unique design and production features of the 400, dropping its crankshaft into a 350 ain’t as easy as all that; and that’s what we’re here to discuss. 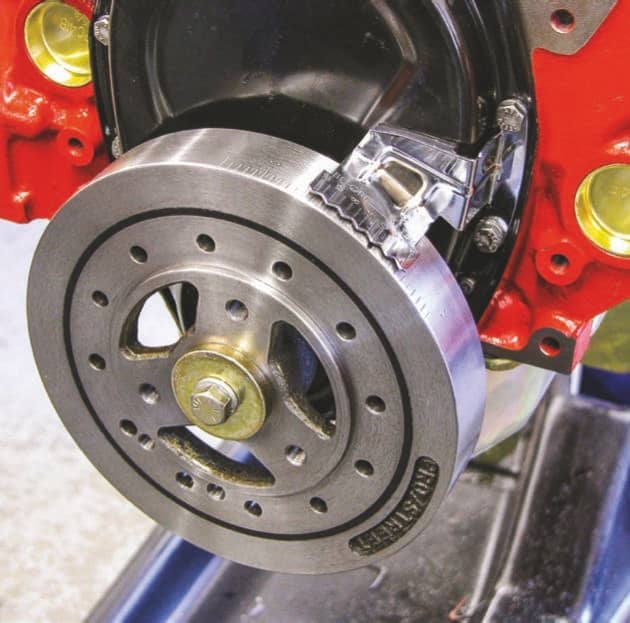