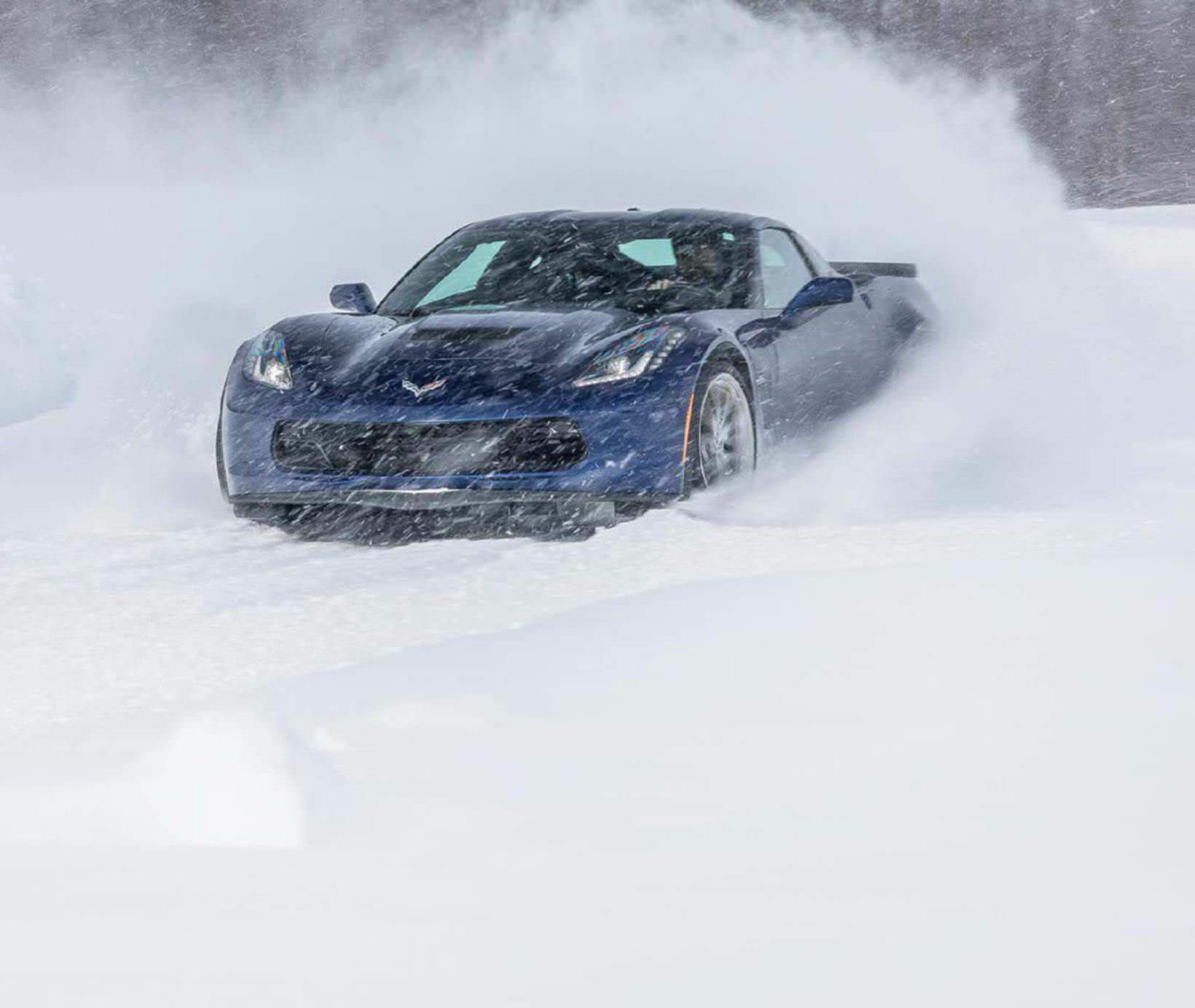 To those of us who endure Michigan winters, with their coatings of dirty slush and skies the color of raw aluminum, the harbingers of spring are keenly cataloged. In grade school, we were taught to be on the lookout for the return of that prodigal son of the avian world, the robin. To the frostbit and vitamin D deficient, the presence of the orange-breasted bird inspires hope that light and warmth will indeed return eventually.

Birds are nice and all. But, for us, the ultimate sign of spring is catching sight of the year’s first Corvette. Thirty years ago, nobody drove their Corvettes in the winter. Not in the upper Midwest, anyway. Nobody. No, winter was the season when you broke out the old Plymouth Volaré and mounted big gnarly snow tires on the rear (steering fidelity is a modern fascination).

But these days, well, most people still don’t drive their Corvettes in snowy region winters. But some do. A few. We do. For more than a decade, technology has been chipping away at the reasons to hibernate your sports car. Anti-lock brakes begat traction control, which begat stability control, which made better use of available traction. Concurrently, development of non-knobby, non-studded winter tires (you’re not supposed to call them snow tires anymore, except that everyone in the Snowbelt still does) improved traction on snow and ice, increasing not just performance, but comfort.

More recently, carmakers have been active participants in co-developing winter tires for their sports cars. Porsche offers several winter tires in varying sizes (and from various brands) for the 911 and the 718. You can order a Bridgestone Blizzak package from Aston Martin for your DB11. And in 2017, even McLaren got into the game, announcing factory-spec Pirelli MC Sottozero 3 tires for the 570 models. 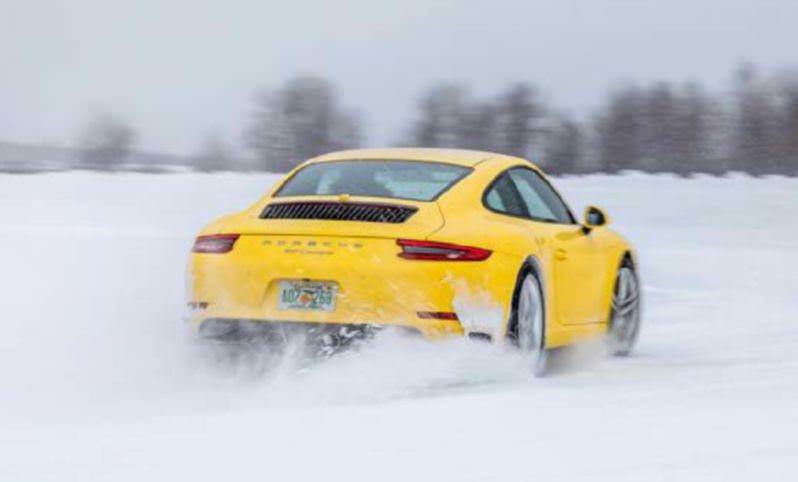