Phantom Of The Opulence: 2019 Rolls-Royce Cullinan 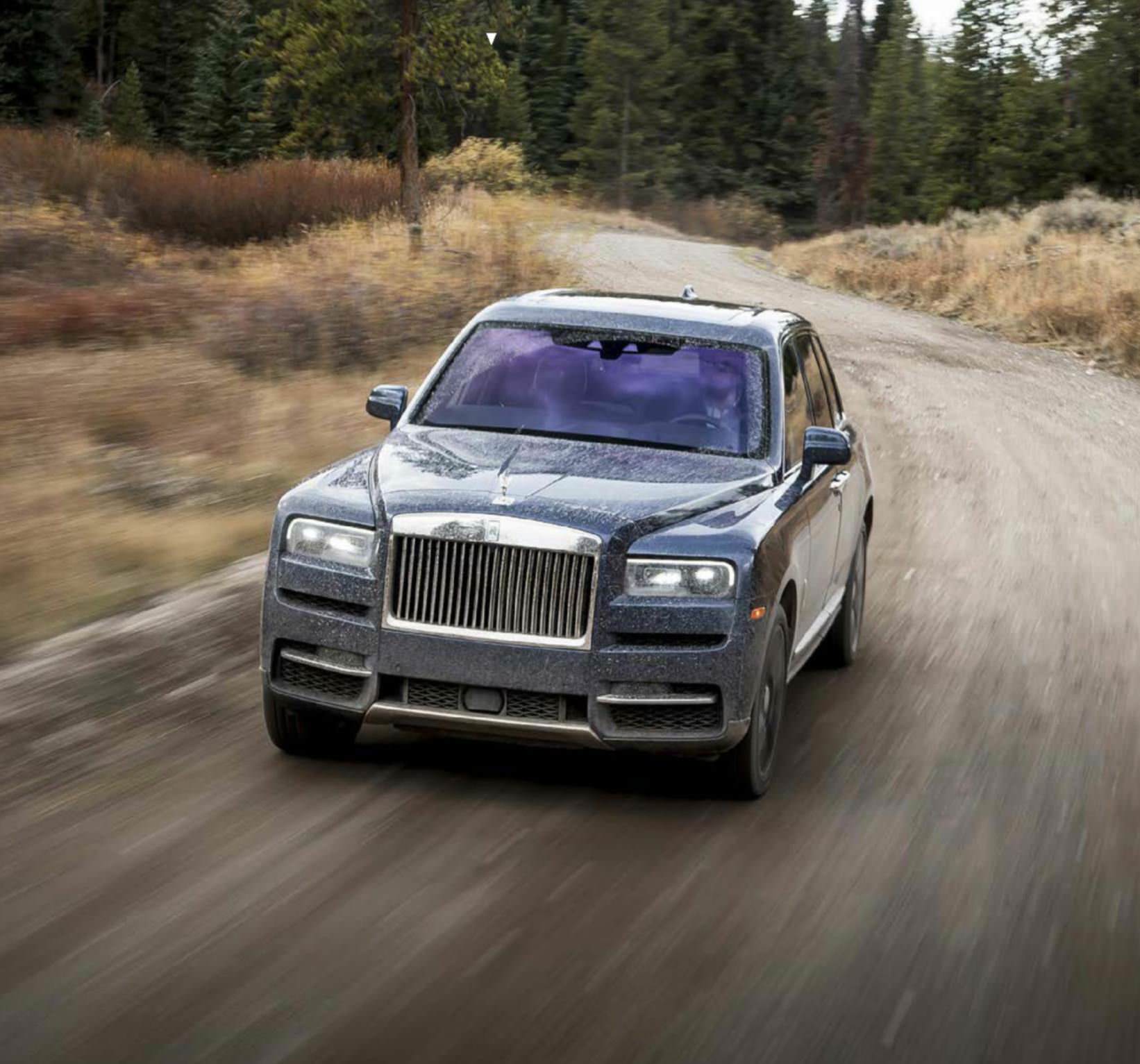 Because once you’ve stood atop one world, you need to find another.

It sounds more than a little pretentious the first time you hear a Rolls-Royce representative refer to the brand’s “patrons.” He or she is speaking, of course, of the people who buy Rolls-Royces. Most brands would call them customers, or, if they were being a little self-consciously uppity, clients. But patrons? The arts have patrons. But then again, so does Déjà Vu, so maybe it’s a humbler word than it first seems.

Ever since the Porsche Cayenne, nearly every prestige brand to launch an SUV has seen that SUV become its best seller within months. Or second-best seller, behind another SUV: Porsche Cayenne and Macan, Jaguar Paces F and E, Alfa Romeo Stelvio. But lately, we’ve wondered if there isn’t a certain level above which a brand’s prestige is so great, so sacrosanct, that its buyers—excuse us, its patrons—simply do not want the same badge on their dirty truck. The Maserati Levante struggles against the Ghibli, and the Bentley Bentayga is neck and neck with the Continental/Flying Spur line.

“I have no fear our overall volumes will not work out,” says Caroline Krismer, engineering project leader for the new Cullinan. Rolls-Royce’s patrons, she says, are the people who asked the brand to make an SUV, and they’re the people it consulted with on its design. Alex Innes, Rolls’s head of coach build design, concurs. “We are afforded a unique advantage with being such a small manufacturer in that we have such a small group of customers. We’re afforded this unique sort of rapport that we do lean on from time to time.” 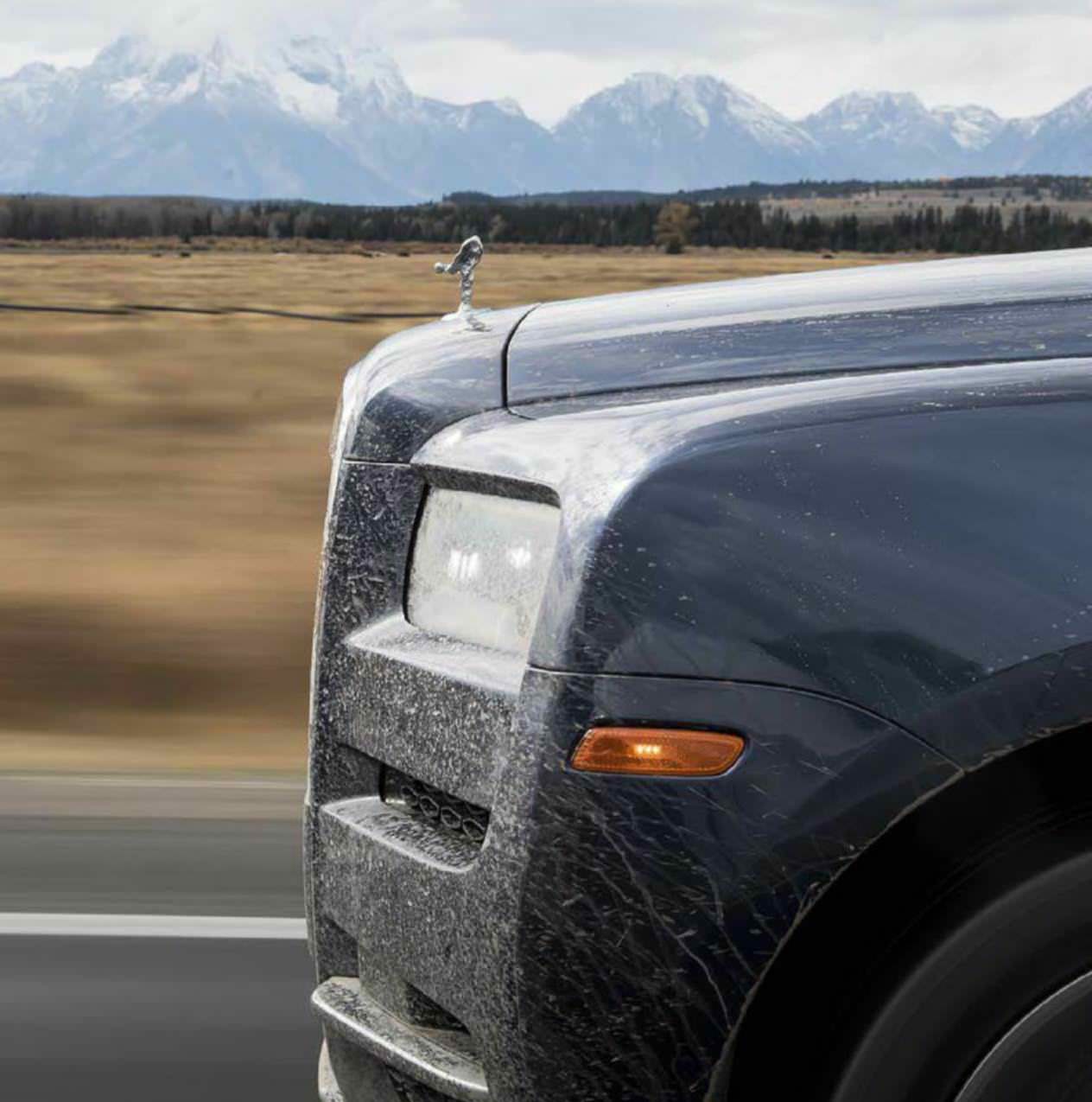 First and foremost, the patrons say, it has to be a generously proportioned vehicle. Check. Its magnitude grants the Cullinan huge interior space. There shall be crossed legs fore and aft, no matter how tall occupants are. And Rolls-Royce’s lambswool floor mats are the best thing to happen to feet since toes. Go barefoot, young man, and luxuriate. The rest of the interior isn’t quite as satisfying a tactile experience—few things shy of a newborn baby’s head or a gimungous pile of unmarked bills are—but it is lavish and artful. There’s not a commodity part to be found anywhere. There are chrome piano-key secondary controls, organ-pull stoppers for the milled-aluminum climate vents, frosted-seafoam lamp lenses, and did we mention our desire to make a bathrobe out of these floor mats?