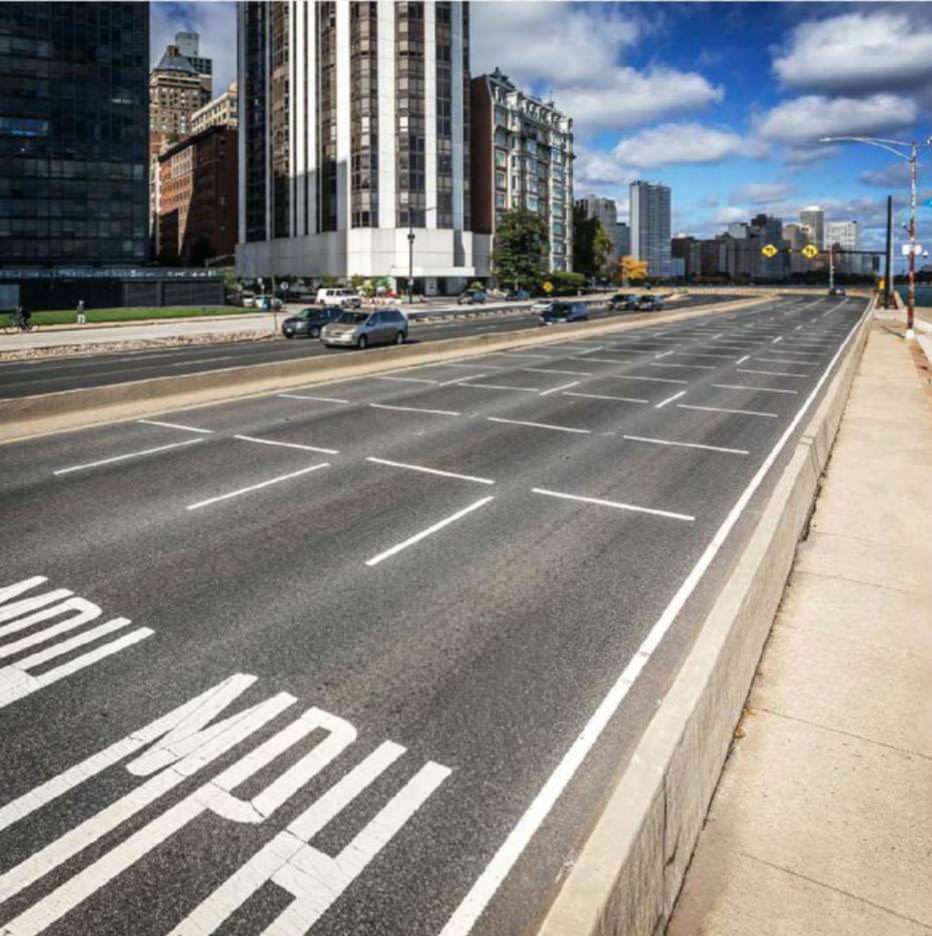 How Road Designers Are Manipulating Us Into Being More Cautious Drivers.

NEW CARS HAVE MORE safety technology than ever, and yet accident rates and road fatalities are on the rise. The reasons behind the trend and the best way to combat it are hotly debated, but some city planners think they have the key to reversing it. So-called nudge theory helped economist Richard Thaler win a Nobel Prize in 2017; it posits that policies and environments should be designed to encourage people to make choices that will benefit them in the long run. When applied to public roadways, the logic goes that when drivers are comfortable with their surroundings, they’re less likely to pay attention. So traffic engineers design cues into the roadways that spur people into changing their behavior without realizing it.