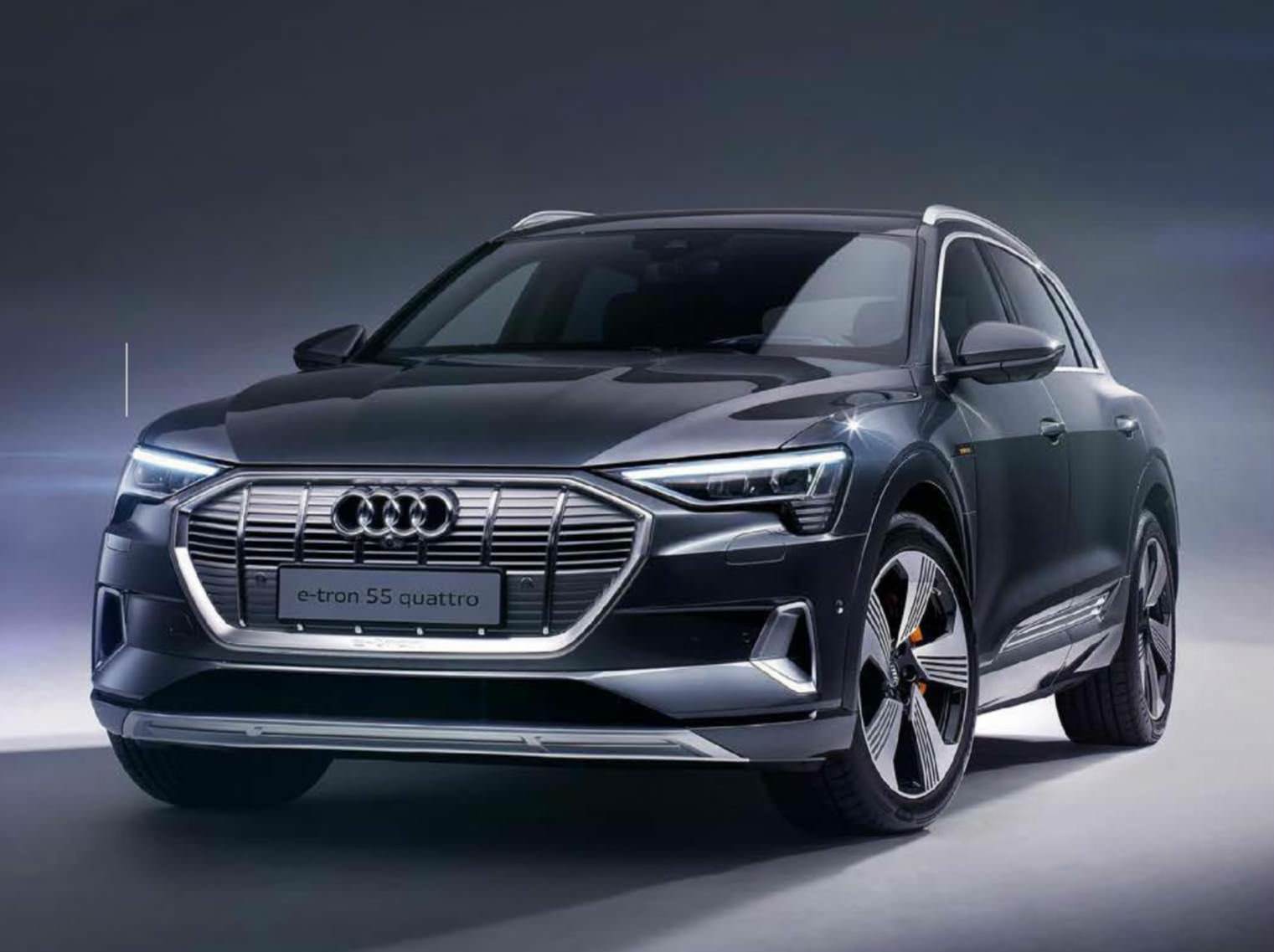 With The E-tron, Audi Joins The R Anks Of Jaguar And Tesla. Finally.

AUDI SHOWED A CONCEPT of what would become its first all-electric vehicle way back in 2009 at the Frankfurt auto show. At the time, Tesla was still selling tiny numbers of Lotus-based Roadsters. Here’s some more context: In the decade it’s taken Audi to bring its EV to market, Tesla launched three original vehicles; BMW introduced the i3; Chevrolet, the Bolt; Jaguar, the I-Pace; and Nissan, the Leaf. During that time, Audi worked through many other electrified concepts, took a detour through plug-in hybrids, and made a body-style change from sports coupe to SUV. But it’s here now. In the e-tron, Audi promises an EV with the range and dynamic capabilities—if not the Ludicrous acceleration—to challenge Tesla.

Although undoubtedly handsome (as Audi SUVs tend to be), the e-tron is lacking the sort of visual distinction that manufacturers have previously tended to bestow upon EVs. Beyond some very subtle badging and futuristic lower-body cladding, the e-tron could easily be confused with similarly sized members of Audi’s growing SUV clan. Indeed, although it doesn’t carry Q6 badging, in terms of size, it is effectively the missing link in Audi’s set of Q integers. Its 115.1-inch wheelbase is 4.1 inches longer than the Q5’s and 2.8 inches shorter than the Q7’s. We’re told the design is deliberately approachable and familiar to make it clear that the e-tron is a full member of the Audi family, and to make it easier for buyers to accept it and migrate to the e-tron from other models.