The MRF Challenge culminates in Chennai

The concluding round of the 2017-18 MRF challenge saw a grid full of open-wheel formula 2000 race cars do battle at chennai’s 3.76-kilometre circuit to wrap up the fifth running of this winter racing series that kicked off in bahrain in November. The series comprises 16 races spread across four action-packed rounds of high-octane action that moves from bahrain to the Uae for two rounds in December at Dubai autodrome and Yas Marina circuit, before wrapping up the last four races in India. We were at the track over the first weekend in february as teams and drivers from all over the world went head-to-head to crown the season’s champion.

All eyes were on the young brazilian driver, felipe Drugovich, who, with eight wins from the 12 races so far this season, including a clean sweep of all four races at the abu Dhabi round in December, came to chennai with 260 points and an 86-point lead ahead of Indonesian driver Presley Martono. French driver Julien falchero was third in the championship going into this round, with 168 points collected so far this year. 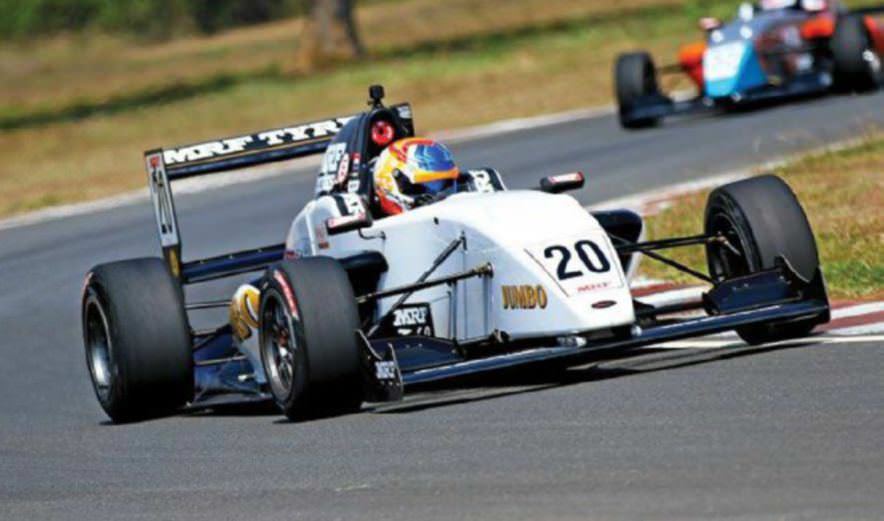