THE FIRST DAYS OF DISCO 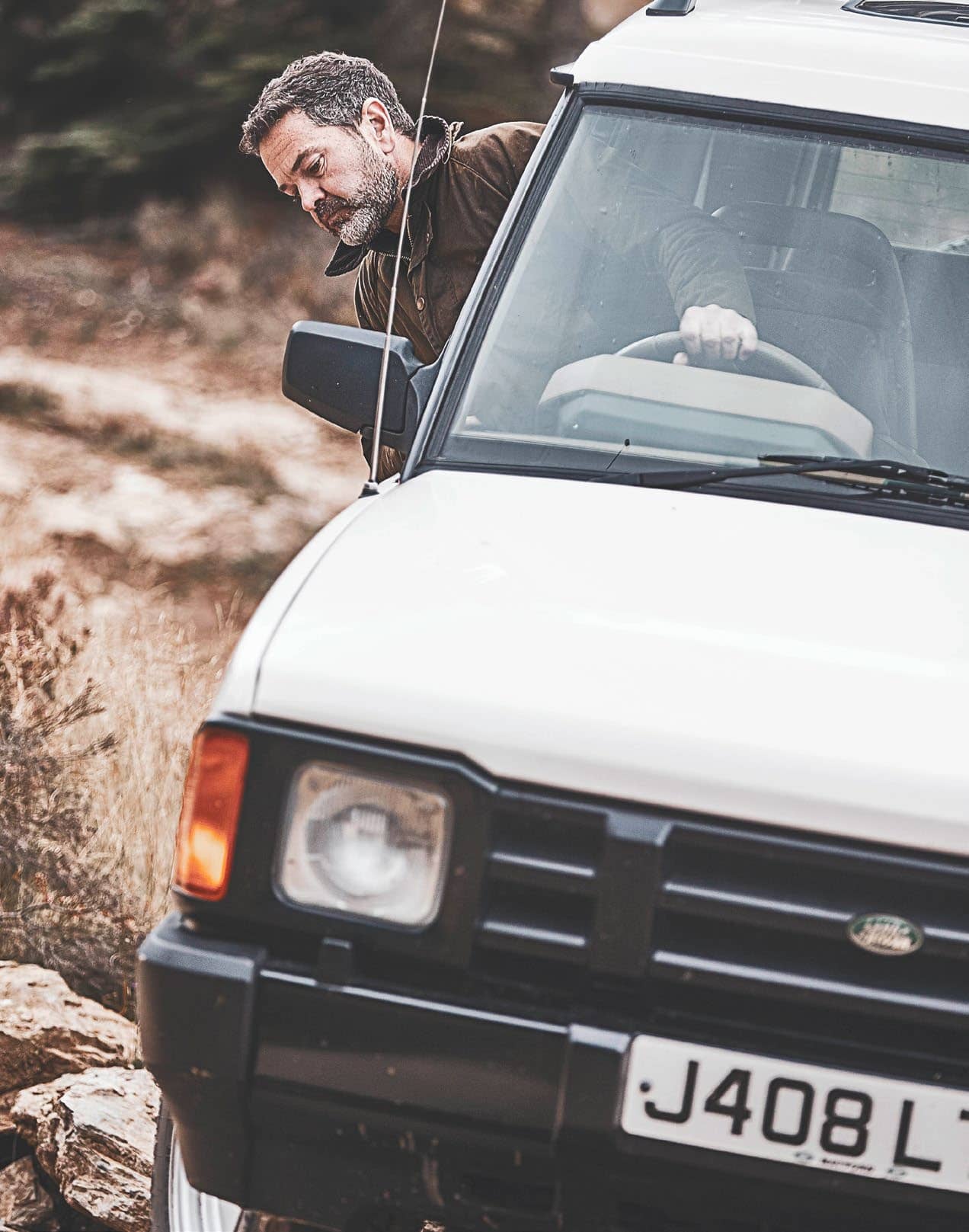 Die Hard was released. The Berlin Wall came down. And the first Discovery, the car Land Rover really didn’t want you to buy, emerged from the West Midlands

TIME HAS NOT YET BEEN KIND TO THE original Land Rover discovery. For years you could buy the earliest examples of Land Rover’s other models — series 1s and three-door Range Rovers — for a few hundred quid. however, recently they’ve become the Instagram-friendly classic wheels of choice for the new breed of hipster car enthusiasts. they’re both rugged and retro and thus a perfect match for hipster beards and boots. Values have spiraled, not helped by the fact that for a while Land Rover themselves was buying up the good ones and doing factory restorations costing well into six figures for the Range Rovers.

The discovery has yet to be rediscovered and that seems unfair. it is 30 years since the original went on sale in the united kingdom and it quickly became the Ford Mondeo of the British upper-middle classes. Few of us really needed the original defender and while most of us want a Range Rover, relatively few of us can afford a new one. the discovery might not have the macho appeal of one or the glamour of the other, but back then it was the Land Rover that made the most sense for most people. it reached its first million sales in just 23 years — five fewer than the original “series” Land Rovers — and its popularity kept factories open and people employed in the West Midlands as its maker was being passed like an old fiver from Rover to BMW to Ford to tata. 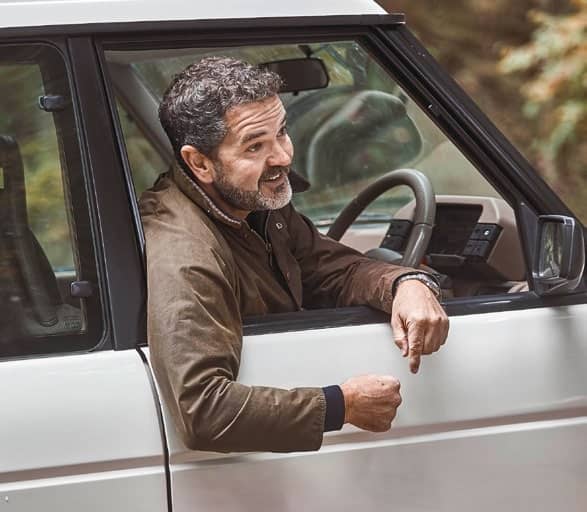 It’s a historically important car and the earliest examples are late thatcher-era period pieces: quirky and revealing and maddening and brilliant to drive. together, those qualities ought to make the discovery a collectible, valuable classic. so, for its big birthday, I thought I’d take an early one up to Scotland to tell its story and see if I can spark that rediscovery. maybe, I should have bought one first.

The early days of the disco show the British car industry of the time at its best and very worst. by the mid-1980s the Range Rover was proving an unexpected luxury hit and was pushing upmarket with the introduction of the four-door body, an auto ’box, the Vogue trim, and the start of sales in the Us. at the same time, the Isuzu trooper and Mitsubishi shogun were proving popular at a lower price. Land Rover needed something to take them on and to plug the widening gap between the defender (as it would later become) and the Range Rover. “Project Jay” got underway in 1986, was approved for production in august ’87, and the discovery went on sale on time in the Uk on 16 November 1989 at £15,750 (Rs 4.17 lakh in 1989, Rs 14.17 lakh at current rates).

That’s really fast and very disciplined for an entirely new model with strikingly different styling. however, Rover did it with a blatant supermarket-sweep of their parts department. the new car used the Range Rover’s 100-inch (2,540-mm) chassis, its doors, and its glass. the front lamps were taken from a sherpa and the rears from the maestro van. it was launched, weirdly, as a three-door seven-seater with pressed steel wheels to differentiate it from the Range Rover, in the hope that it wouldn’t cannibalize the more expensive car’s sales. imagine a manufacturer now making an important new car as unappealing as possible.

Buyers had to wait until the following year for the five-door body, alloy wheels, and fuel injection for the V8. depending on who you believe, the side graphics were there either because you’d never see such a thing on a Range Rover or to distract from the terrible panel fit.