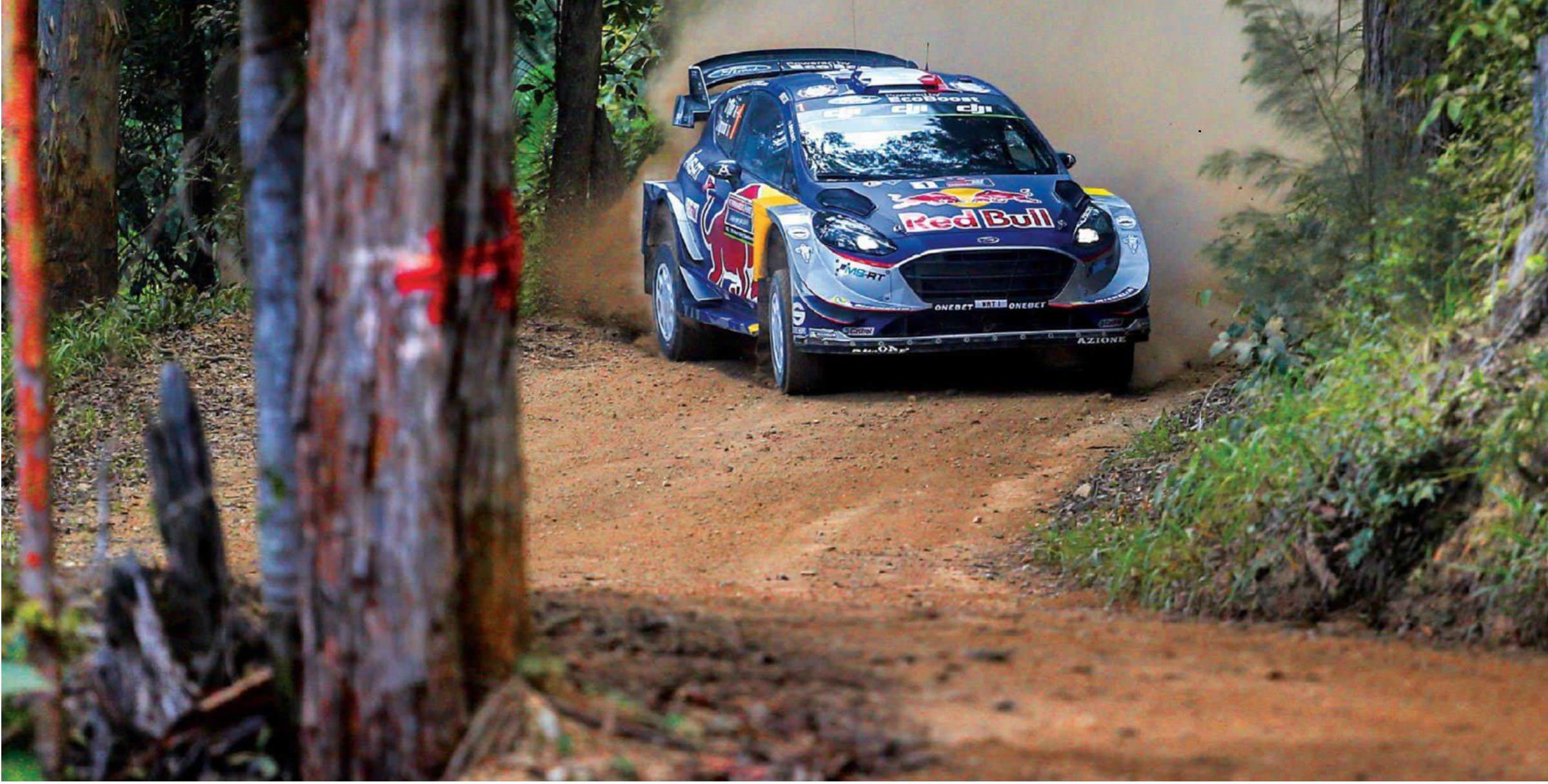 With a great and consistent performance, Sébastien Ogier has become the second most successful rally car driver in WRC history

Sébastien Ogier is n Ot your average rally car driver any more for the French ace has entered the history books by becoming the second most successful WRC champion ever. it is a proud moment for France as the WRC title stays in the country for a record 14th time. before Ogier went on to become five-time champion, Sébastien Loeb was the undisputed king of rallying, having won nine consecutive titles before bidding adieu to WRC.