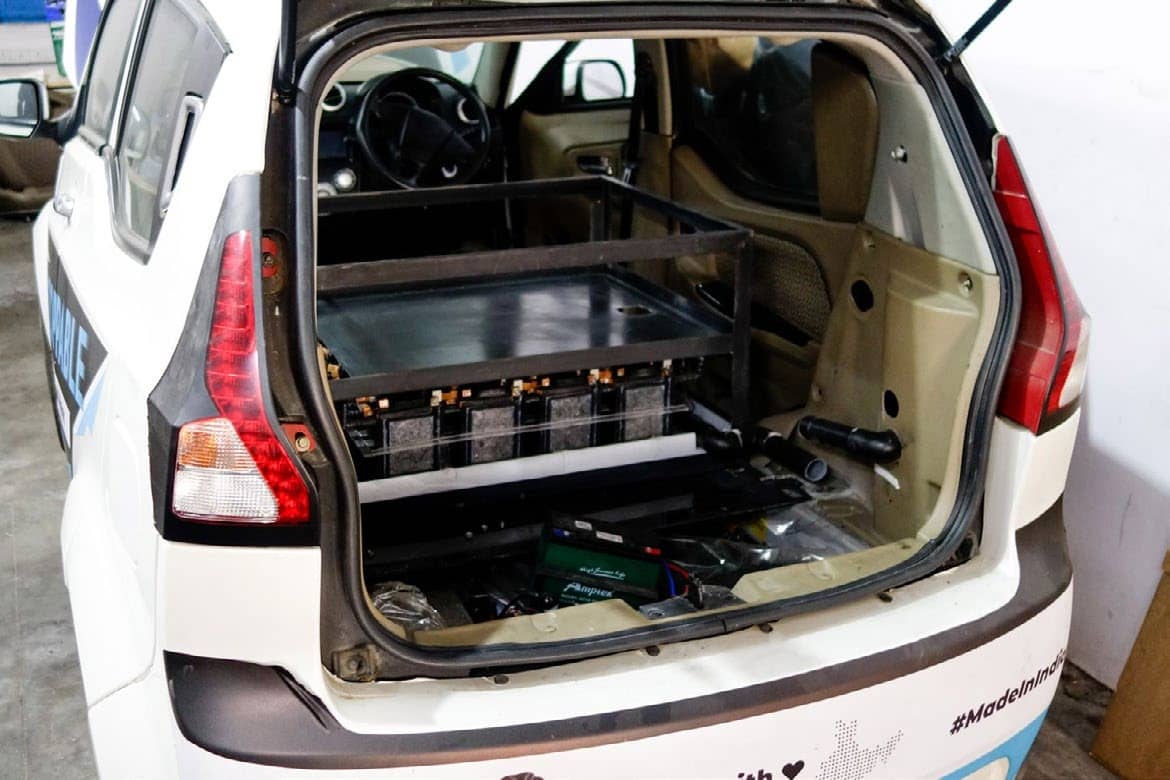 Fossil fuels, dirty electricity generation, and complicated, expensive extraction of hydrogen could well be a distant memory if this source of clean power goes mainstream

HOW LONG HAVE WE DEBATED ALTERNATIVE POWER? From solar, wind, and hydro for electricity generation to hydrogen fuel cells and whatnot, everything has been under the scanner. Conventional batteries aren’t the solution. Their production is unclean and environmentally devastating, they’re expensive to produce and run, and, after their life is done, they’re not easy to reuse or dispose of either. It’s really a no-win situation on many counts. However, post-lithium technology or, rather, the evolution of the cell may be just the solution we need.

Solid oxide fuel cells (SOFC) are the new buzzword. They’re clean, involve electricity and water, and can be quickly re-energized. The essence of the cell is a series of metal plates — these could be aluminum or zirconium — that react with oxygen in the air thanks to a catalyst and result in the production of electricity. A solid oxide fuel cell is made up of layers. A single cell consisting of these layers stacked together is typically only a few millimeters thick. Hundreds of these cells connected in series form what is called a fuel cell stack.

There are several types of fuel cells: alkaline, acid, a rather expensive polymer electrolyte membrane type, and the one we’re interested in — the solid oxide fuel cell. Here, too, there are some kinds that do the same kind of work and give similar results. Of particular interest is the Aluminium Fuel Cell. Why? Because someone right here in India has begun developing them and for vehicular application nonetheless.