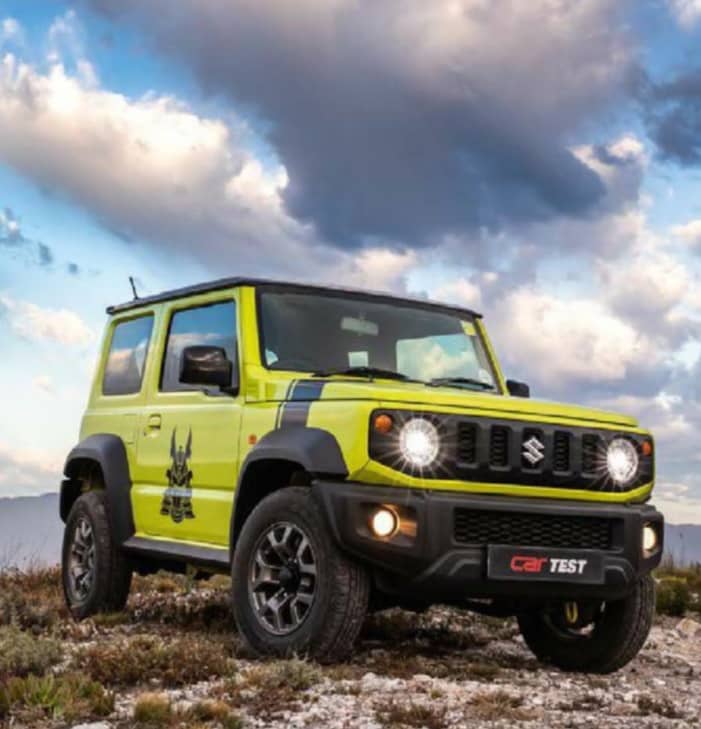 The latest iteration of Suzuki’s small 4x4 (with the big heart) is, as ever, eager to please. We introduce it to its ancestors.

CALL it a symptom of homogenised mass production but in a market brimming with myriad models tailored to cater for virtually every consumer’s taste, most modern vehicles lack character. It’s a sad but true statement. By contrast, during its tenure in our test fleet, Suzuki’s Jimny exuded so much personality, it’s quite clearly an exception to the rule.

In a July 2009 test, we mused about the “smile factor” of the previous generation and the March 1984 assessment of the SJ410 stated: “It offers an attractive alternative to the larger, heavier and more expensive 4x4s that don’t look nearly as much fun.” And, after driving the well-kempt ’84 example owned by Gavin Wileman (see The lineage on page 71), we could not agree more with our CAR predecessors’ conclusions.

But let’s take a step back. Small Suzuki 4x4s have a cult following around the world and South Africa is no exception. Don’t be fooled by the Jimny’s dinky dimensions and modest outputs, however; its legendary status is well deserved. Countless “David versus Goliath” tales of the Suzuki’s off-road prowess have been told around braai fires. The fact that it is affordable, reliable and cheap to run also count in its favour. The first version was not officially offered in South Africa but all its successors, up to the current (fourth) edition, came to market.

The all-new Jimny, although still chunky in proportions and diminutive in size, looks more substantial than the vehicle it replaces. The main reason for this is its revised width, which has increased by 45 mm (along with 40 mm wider tracks), because the Suzuki is (surprisingly) 50 mm shorter than before, which enhances its boxy profile and – paradoxically – widens the newcomer’s stance. What’s more, Suzuki designers did a commendable job of combining important styling cues from the past in this modern incarnation. Familiar touches include the round head- and fog lamps, a clam shell bonnet, the horizontal slots in the grille, those flared wheel arches and the upright windscreen. The combination of retro lines and bold Kinetic Yellow finish drew a lot of attention to the test unit wherever it went.