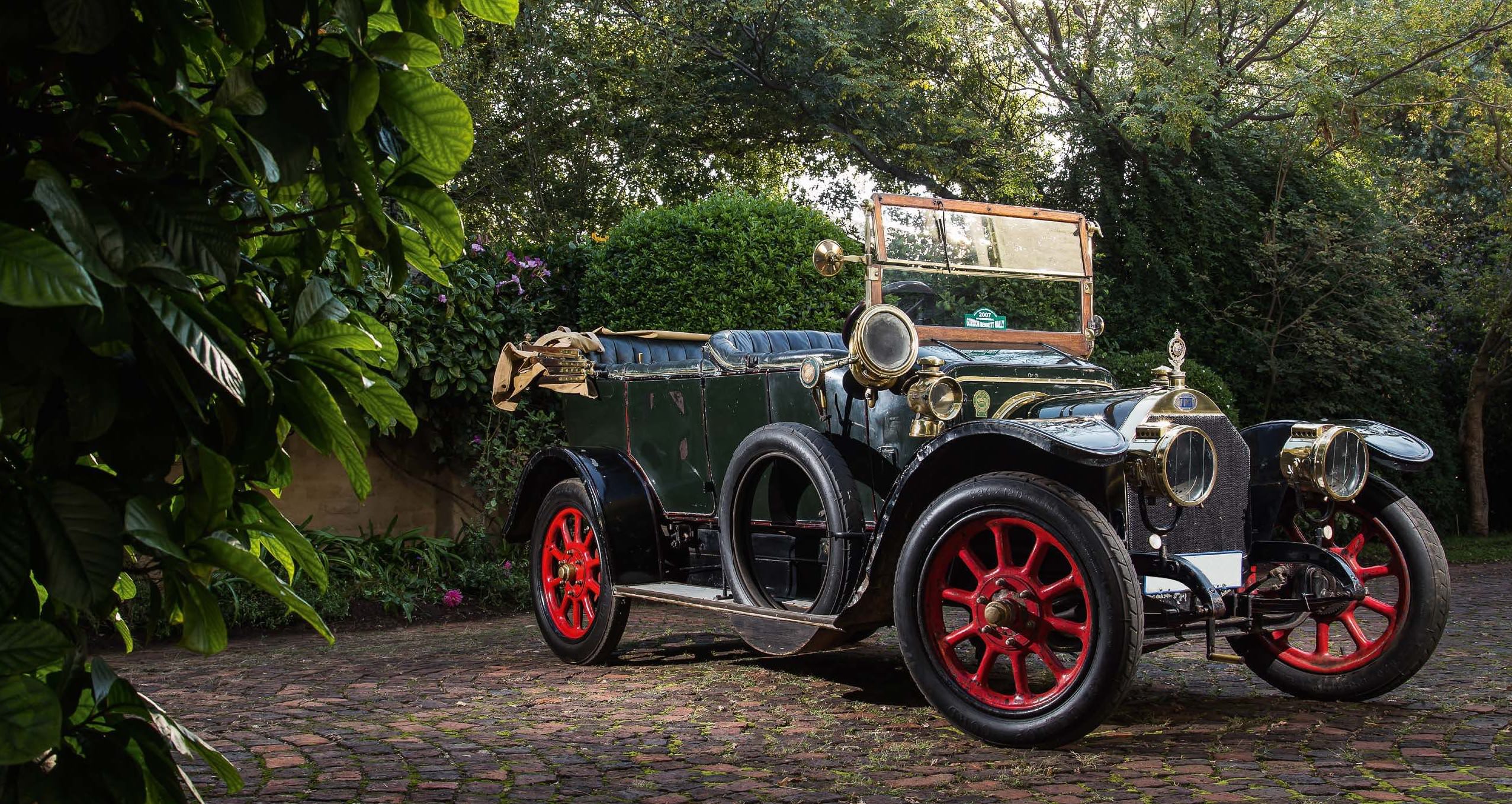 Now owned by the second generation of the same family, we tracked down the oldest running Fiat in South Africa.

AS A modern-day com-muter, it’s hard to imagine the challenges drivers faced piloting cars a century ago. This 1911 Fiat, for example, feels a world away from anything else on the road today. Some parts, like the brass ancillaries, foot pedals and four-spoke steering wheel, are wonderfully solid but, as we leave the owner’s driveway, notable twist in the chassis points to its engineering naivety. It’s both a clear illustration of a century of development in automotive technology and a strong reminder of the place in history cars like this have.

Among the Torpedo’s meticulously maintained historical documents is the sales invoice dated 9 August 1911 indicating that the 15 hp No. 13432 was sold for the princely sum of £500. The letter also confirms the Fiat was to be delivered to its new owner in Brighton, after which the driver delivering the car would stay with the new owner for a week. The paintwork is described as “French grey with black mouldings and fine line of green” and the upholstery as “green leather throughout”, while the wheels were fitted with Michelin tyres.