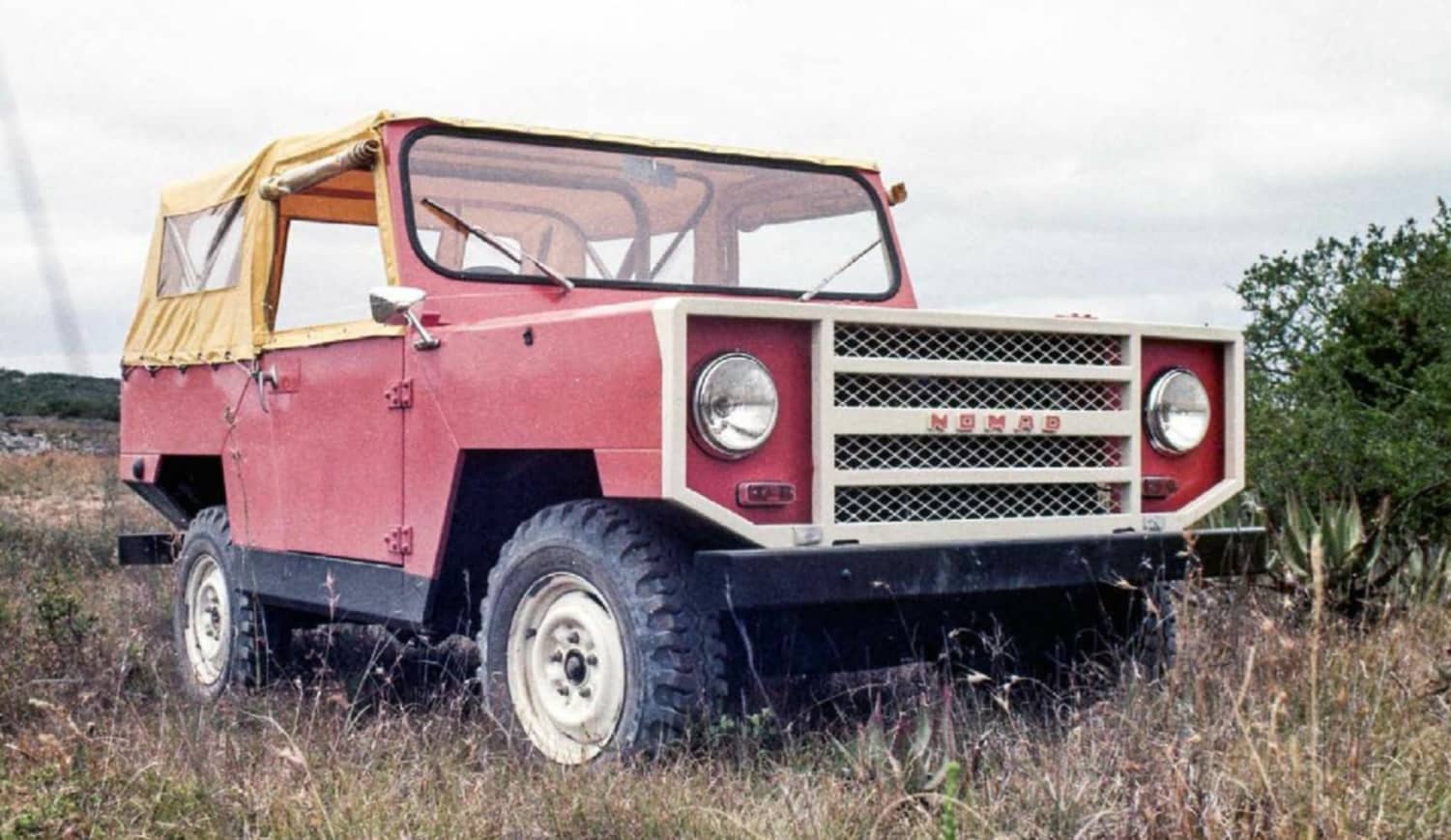 IN 1972, General Motors decided to produce a bakkie in the land of braaivleis, rugby and sunny skies (as Chevrolet’s catchy advertising jingle described South Africa at the time). Originally nicknamed “The Pug”, the official name – Nomad – was chosen to suit the pick-up’s go-anywhere design objective. The original idea was to set up a bespoke factory in an area where job opportunities were scarce. Unfortunately, this is seldom a financially viable strategy and production subsequently reverted to the factory in Port Elizabeth.

Local content of the Nomad was the highest for cars built in South Africa at the time: 82% (by mass). The remaining components were sourced from Opel in Germany (the instruments and gearbox); Holden in Australia (rear axle); and the carburettor from the USA.